WPVI
By Sarah Bloomquist
SMYRNA, Del. (WPVI) -- A Delaware State University student remains on life support after crash injured him and three others over the weekend.

Marlon Jackson Jr., 23, is at Christiana Hospital on life support. His family says he has been declared brain dead, and now they're making decisions about what to do next. They believe he ended up in this state because he was severely sleep deprived due to hazing by the fraternity he was pledging.

Action News met Jackson's family across from the hospital where they have been keeping a bedside vigil ever since the horrific accident on Route 1 in Smyrna Saturday afternoon.

The 23-year-old was the driver of the Chevy Impala. He had three other young men in the car when, police say, he crossed the median and drove right into the path of a pickup truck. His family believes the crash happened because he was severely sleep deprived from being hazed and dozed off. 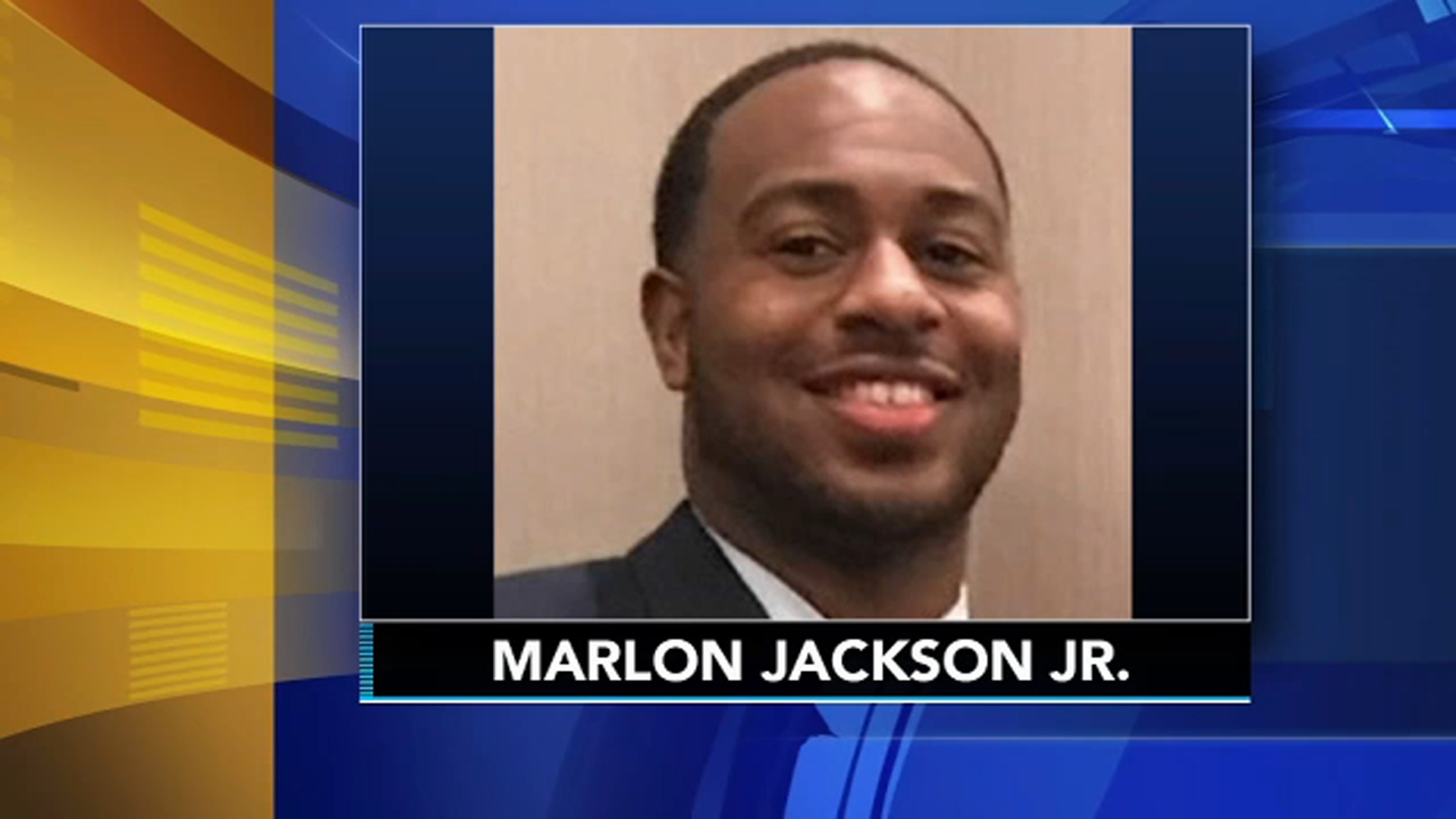 "My son wasn't getting any sleep. Simply put. Sunday through Sunday. I used to say to him, 'Marlon, you need to get some sleep,'" said Wanda Johnson, Marlon's mother.

"We were not in support of the pledging because of rumors of hazing and what we know about hazing," said Courtnee Jackson, Marlon's stepmother.

In statement, the fraternity tells Action News it has "suspended operations of the chapter pending an investigation and will cooperate further with the Delaware State Police throughout the investigation."

Delaware State University says in a statement, "We are wholly committed to creating a campus that is welcoming to all students and supporting them in their academic and student life through the college years."

"He did tell me he would do whatever it takes to become a Kappa and he literally gave his life for it," says Burt.

One of the other young men in the car is also at Christiana in critical condition. The two other were treated for their injuries and released.

Marlon Jackson's family is the process of hiring an attorney. They say they plan to take legal action.