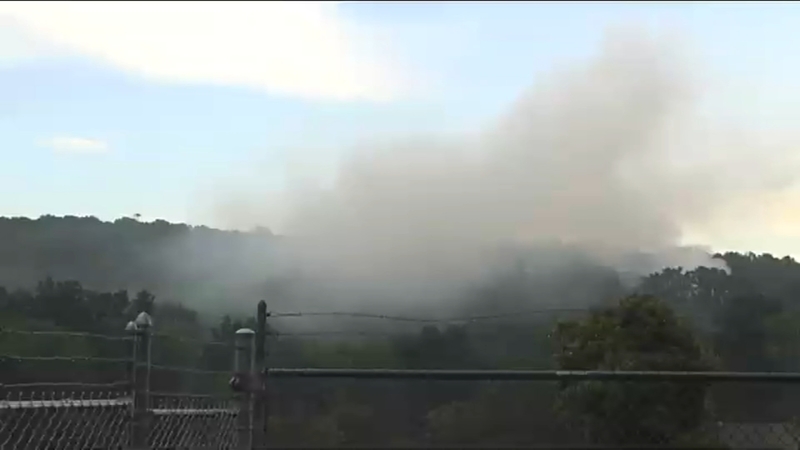 Investigators said the fire started in the garage and spread to the two-story house. Flames were seen coming from the back of a two-story home as well as a building next to it.

Officials said two people in their 70s were trapped in the fire. They were rescued from the burning home and taken to the hospital. There is no word on their conditions.