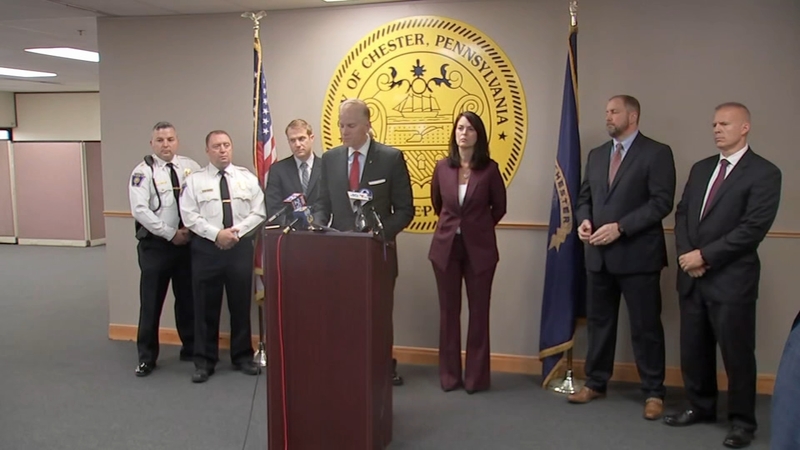 Investigators believe the suspects are members of rival gangs that distributed drugs and defended their respective territories with armed violence operating next to each other in territories occupying the west side of Chester.