The technology in millions of cars on the road today relies on an aging 3G wireless network.
WPVI
By Nydia Han 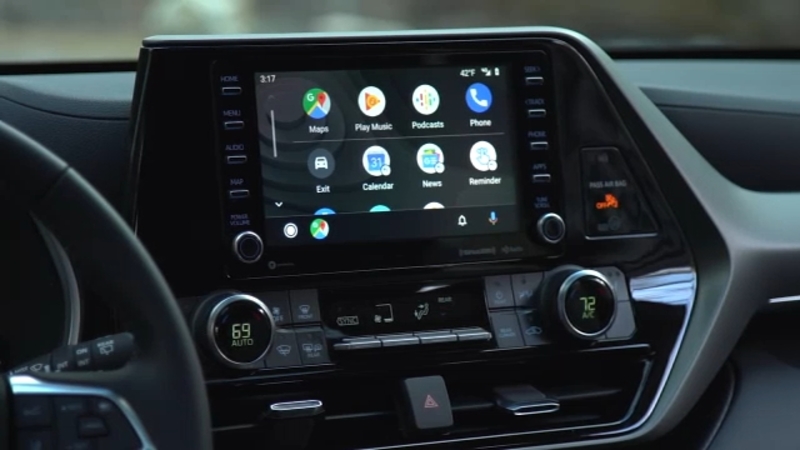 But as wireless carriers begin shutting down those old 3G connections, there are a couple of issues.

The first issue is one in three Americans don't have a 5G plan and millions still use 3G devices that will soon be made obsolete. And as Consumer Reports explains, the second issue is millions of connected cars may lose important safety features.

The technology in millions of cars on the road today relies on an aging 3G wireless network. And by the end of this year, all the major cellular carriers will permanently shut down their 3G networks.

Barry says, "Automakers have known for years that the 3G networks were shutting down, but as recently as 2019 they were putting 3G technology into new vehicles."

Some vehicles already have 4G capability so to keep your car's connected services, you might only have to perform a software update at home, the same way you would on a phone or laptop.

But other vehicles will require a hardware upgrade, and for many car owners, that might come at a cost!

And determining what updates your car needs isn't that easy.

"When we were reporting this story, we found it really hard to figure out which cars were affected by it. We had to go into the owner's manuals and look at engineering documents to find out," Barry told us.

The best advice is to ask your dealer if and when the connected services on your car are set to expire.