CNNWire
ATLANTA -- A Georgia family got a special holiday surprise last week after finding an owl hiding inside their Christmas tree.

Katie Newman, though, says she swears she can still hear the owl at night, hooting away.
Report a correction or typo
Related topics:
pets & animalsgeorgiaholidaychristmas treeanimals
ANIMALS 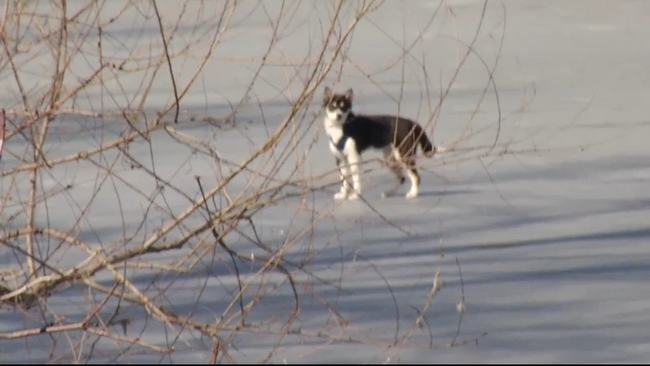 Can a tiger sing? Russian zoo thinks so 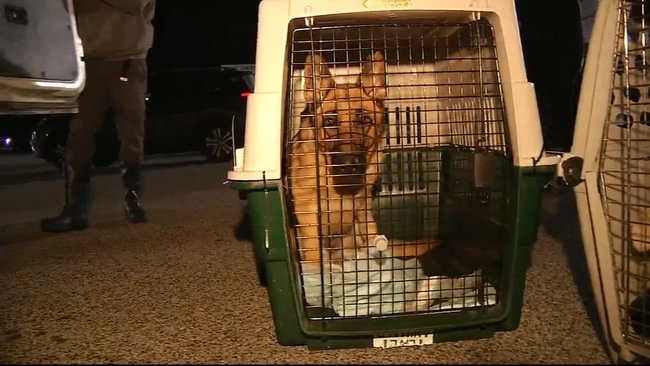