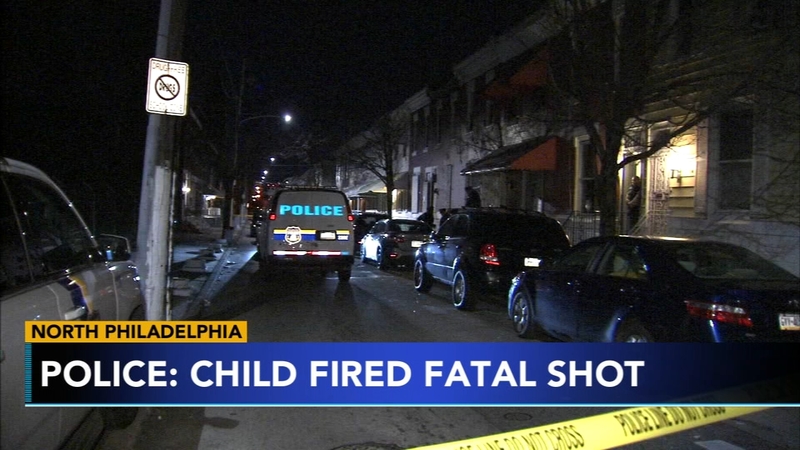 PHILADELPHIA (WPVI) -- Police say the father of a 4-year-old boy who was shot and killed inside a home in North Philadelphia fabricated his story that the child was gunned down during a home invasion.

In a news conference on Thursday afternoon, police said it appears the child shot himself with the gun.

Police say the gun does not appear to be stolen, but it wasn't registered to the father.

An investigation is ongoing, police said.

The father was questioned on Thursday morning by police investigators.

Authorities say it appears child shot himself with gun.

Police say gun not in stolen status but wasn’t registered to the father.

The shooting was reported around 1 a.m. at a home on Lambert Street near West Susquehanna Avenue.

Investigators say a 911 call was placed for a home invasion robbery.

Police say a father had been home with the 4-year-old victim and a younger child, while their mother was at work.

When police arrived the father was downstairs holding the younger child, the 4-year-old was found upstairs in a bedroom unconscious and unresponsive.

The child was rushed to the hospital but pronounced dead.