While Broadway has been dark during the pandemic, Philadelphia native Frank DiLella has made it his business to keep theater alive and now he's trying his hand at acting.

PHILADELPHIA (WPVI) -- Philadelphia native Frank DiLella has made a name for himself in the theater world.

While Broadway has been dark during the pandemic, he's made it his business to keep theater alive and now he's trying his hand at acting.

Frank grew up here in Andorra, performing in local productions from a young age. He made it his career covering Broadway on the news, and now he's playing himself on the big screen in a new film called "The Prom" alongside Meryl Streep.

"The six-year-old Philadelphia boy in me is in shock because this has always been my dream," said DiLella.

He got hit by the theater bug growing up as a student at Waldron Mercy Academy and LaSalle College High School.

"My parents took me to Waldron and they were sold because every year they did a big spring musical," he recalled. "We were there the first year they started. We did Cinderella when I was in the first grade, so theater was in my blood since I was four or five years old."

He's spent the year covering theaters in the dark, and their fight to survive. He's also now added Hollywood actor to his own resume, first in the "40 Year Old Version."

"The second was when Ryan Murphy invited me to be a part of the movie musical 'The Prom' to play opposite Meryl Streep," he said.

When I asked what it was like playing himself in a film?

"Was I nervous?? Meryl Streep was my scene partner!" he exclaimed.

DiLella also said that he knows in his heart that Broadway and our theaters in his home town of Philadelphia will be back and stronger than ever.

"The Prom" is streaming now on Netflix. 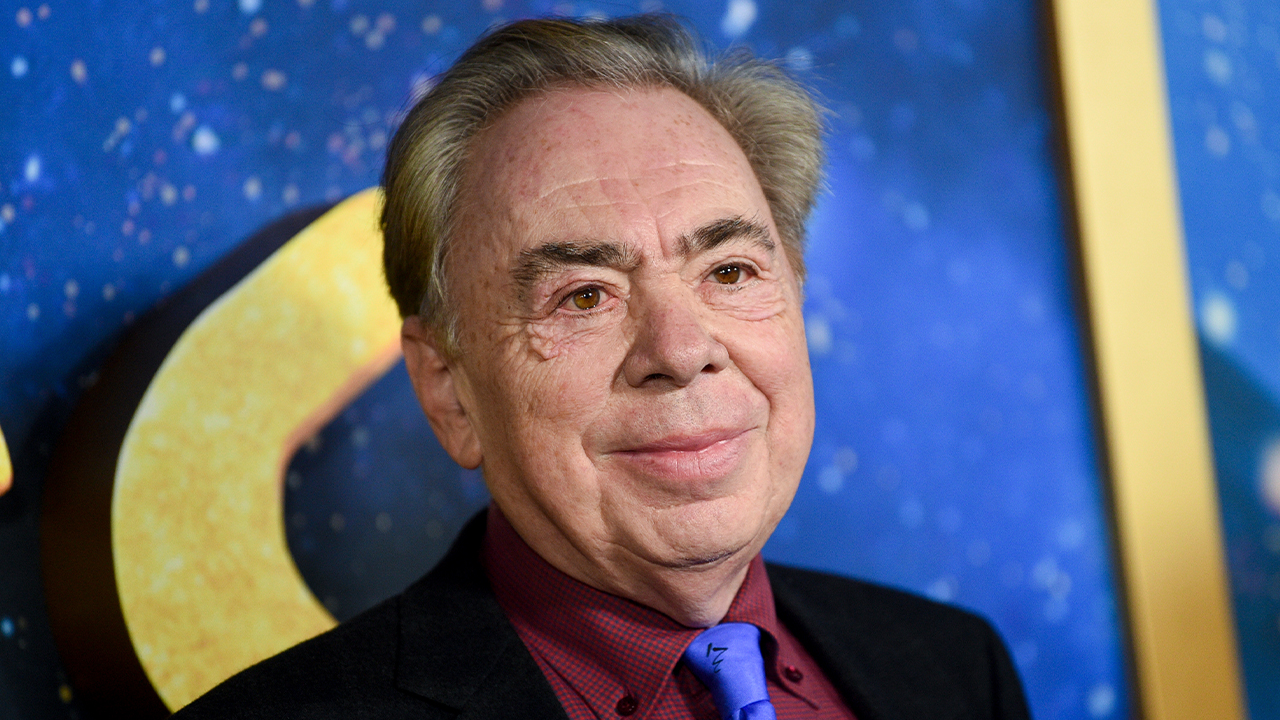 Andrew Lloyd Webber to transfer his 'Cinderella' to Broadway 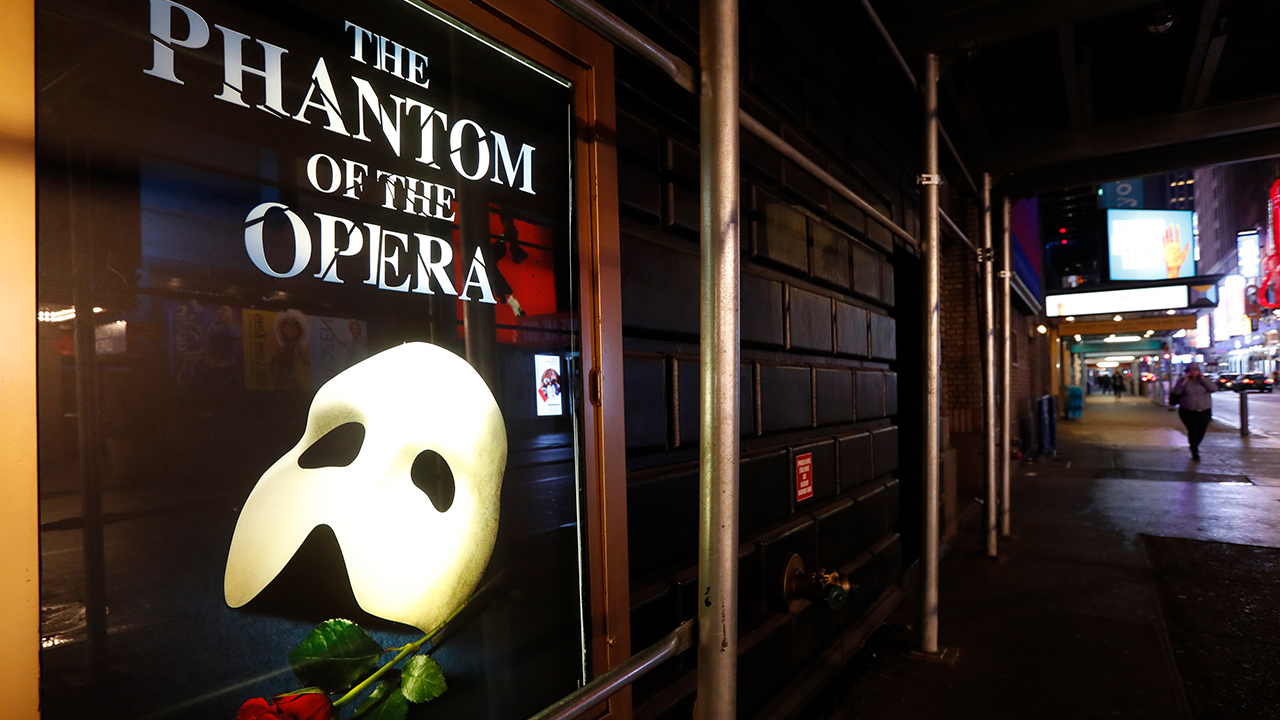 'The Phantom of the Opera' to close on Broadway next year 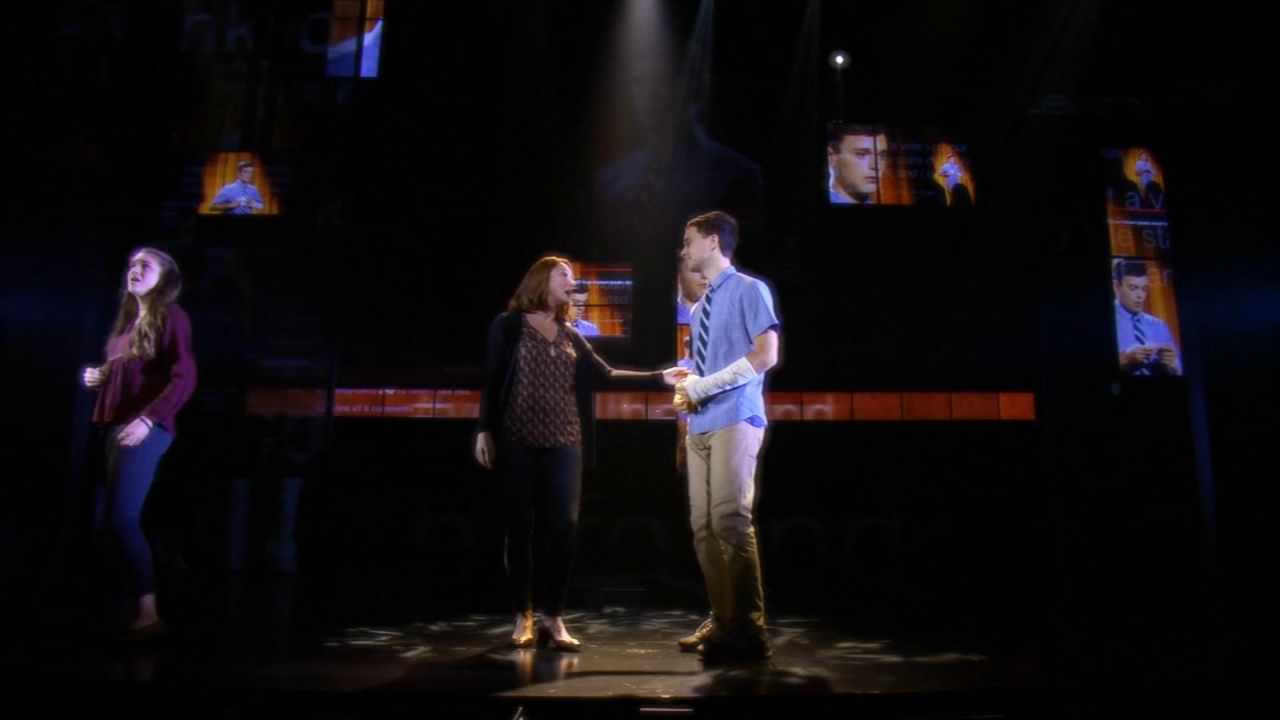 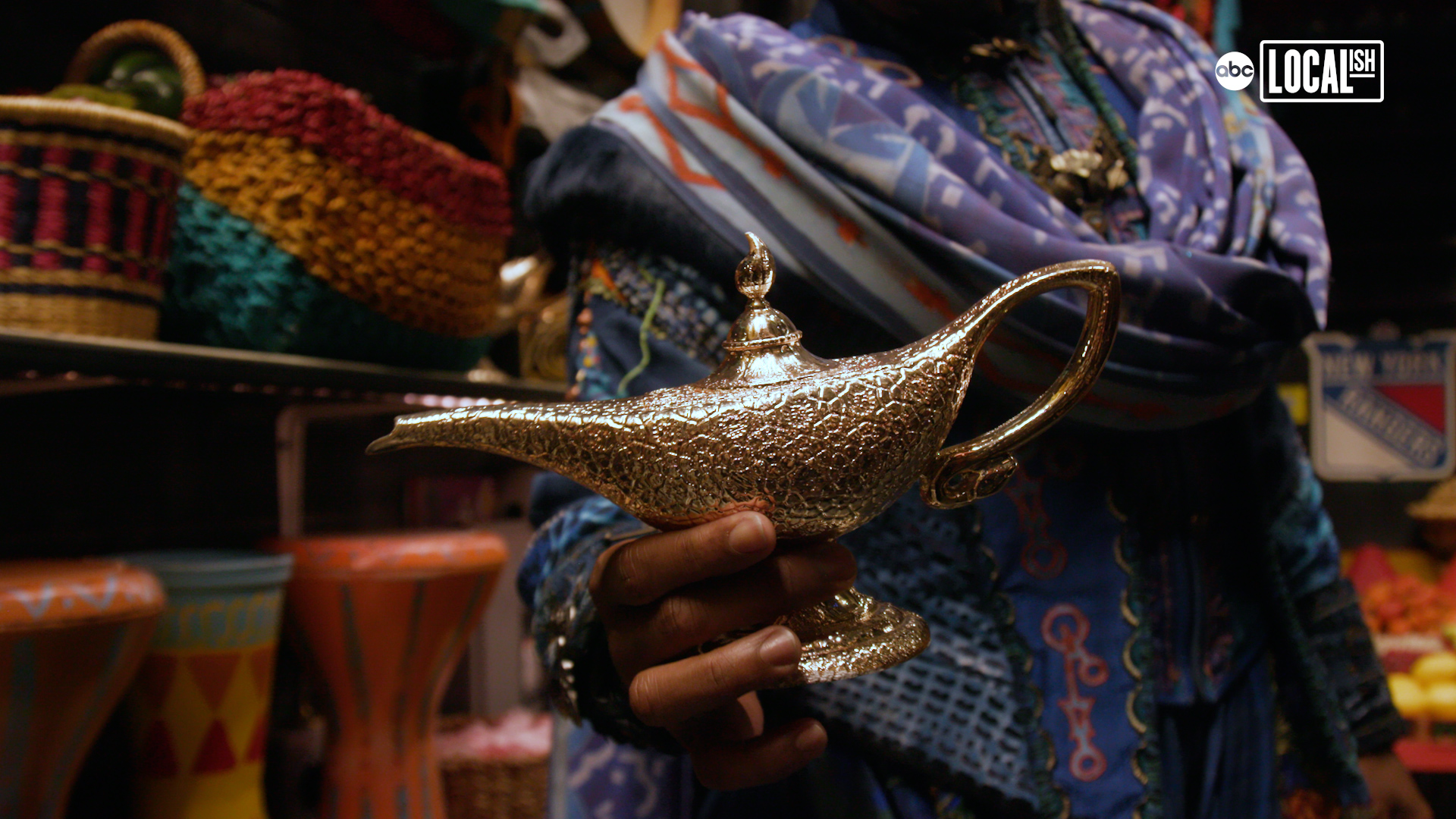 Peak behind the curtain at Disney's Aladdin on Broadway