Suspect in custody after standoff in Salem, New Jersey; no injuries reported 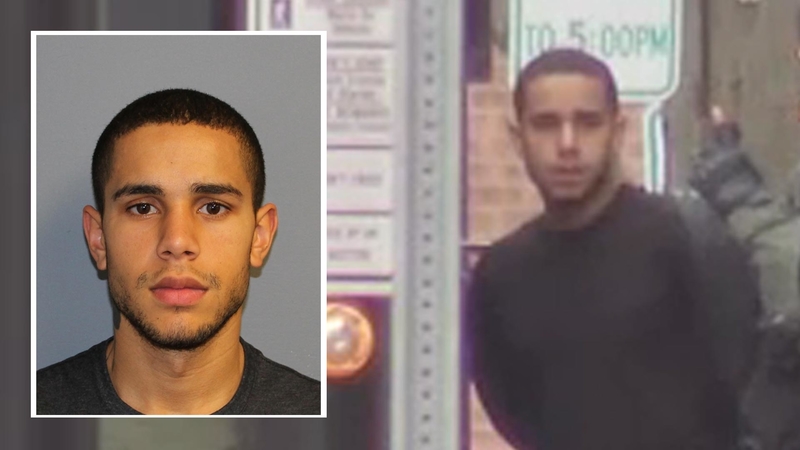 Suspect in custody after standoff in Salem; no injuries reported

The suspect, 26-year-old Eric Smith, was taken into custody without any injuries to himself or police. 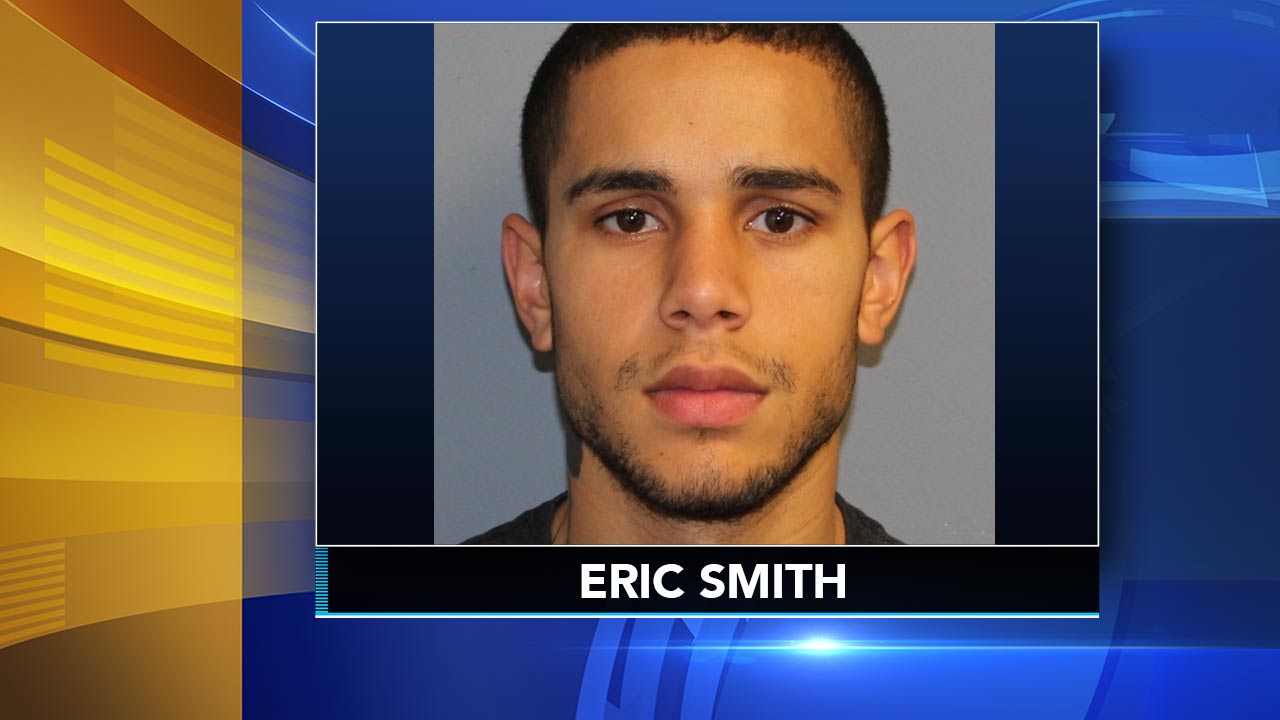 A standoff ensued, with law enforcement establishing a perimeter while schools were placed on lockdown.

Negotiators established communication with Smith, who was taken into custody around 3 p.m.

Smith was wanted on a warrant for failing to appear in court.

The incident happened near county buildings, including the courthouse.

Some 10 to 12 people could be seen coming out of the courthouse under police escort. They were in a single line and holding hands.

William Lindsey of Camden was near the scene at the time. He reports hearing four to five shots.

"We just heard shooting, then we saw a whole bunch of cops," he said.

Jury members who were trapped inside the building are thankful they can go home safely to their families.

"Some people did hear shots fired, I actually didn't hear them. Then they told us we had to close all of the blinds," said Sandy McKee. "A little scary.'

The suspect's aunt, Rebecca Holmes, said this kind of violence is out of character for her nephew.

"This is not Eric," she said. "This is just shocking to me. I'm just thanking God he's okay."

Aunt of Salem standoff suspect: "This is shocking." John Rawlins reports during Action News at 4:30pm on January 23, 2019.