Last week, sources told Action News Thiel would be named fire commissioner after serving as Deputy Secretary and Homeland Security for the Commonwealth of Virginia. Thiel was formally introduced Tuesday.

Thiel has served in that position since 2014. Prior to that, he served as the fire chief for the City of Alexandria, Virginia, from 2007-2014.

"Over his career, Thiel has served in fire and emergency service organizations in four states, Maryland, North Carolina, Arizona and Virginia, enabling him to bring best practices from across the country to Philadelphia's Fire Department," a press release from the Mayor's office said.

Mayor Kenney is the son of a retired Philadelphia fire battalion chief, and previously stated he wanted someone who could transition quickly, and who is familiar with the type of challenges and opportunities the department is facing.

Club Valiants is displeased with Mayor Kenney's decision to replace Fire Commissioner Derrick Sawyer. While we respect the mayor exercising his prerogative to choose his own administration, we do not believe that there is justification for removing an effective leader with a stellar record. In Commissioner Sawyer's tenure, Philadelphia has experienced its lowest recorded annual fire death rate in its entire history. It appears to our organization that the motivation behind removing Commissioner Sawyer goes far beyond improving the department or changing its leadership's perspective.

Along with the appointment of Thiel as fire commissioner, Mayor Kenney announced Blanche Carney as prisons commissioner.

Carney has been with the Philadelphia Prison System since 1995 and currently serves as Deputy Commissioner for Restorative and Transitional Services. 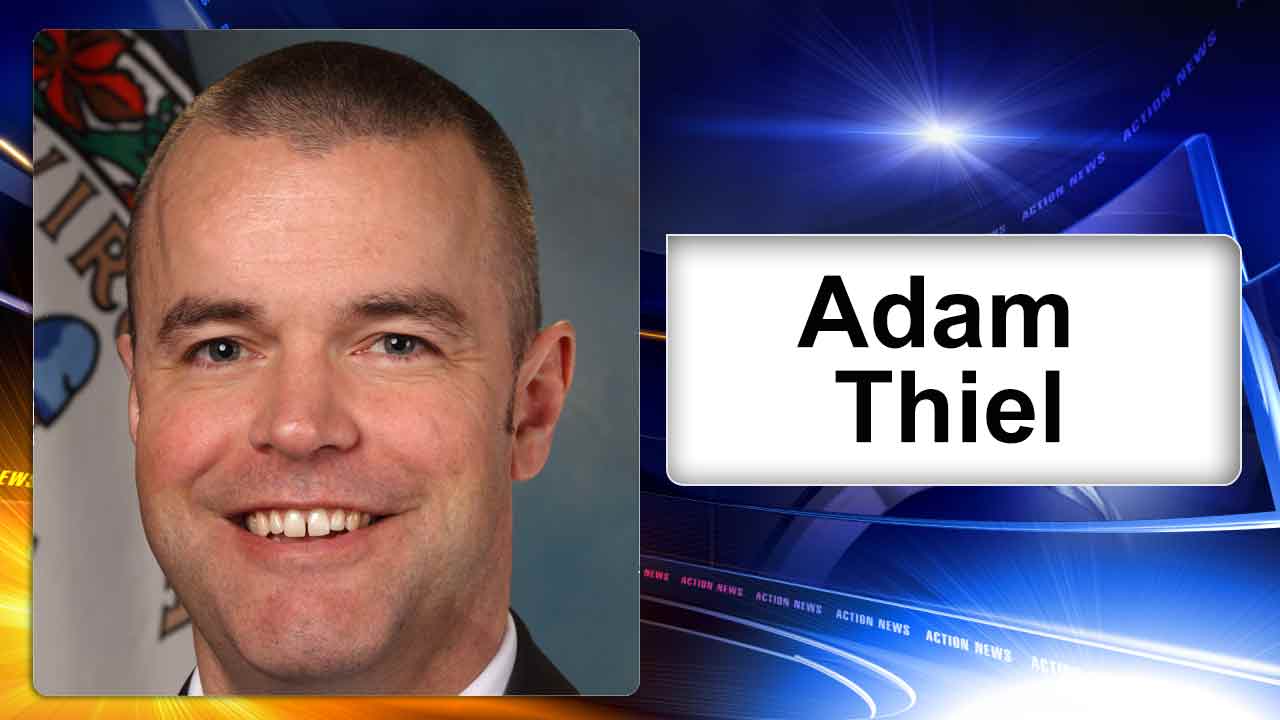