Muhammad had worked as an interpreter for the US Embassy in Afghanistan before moving to Philadelphia in 2019.

Muhammad who worked as an interpreter for the US Embassy in Afghanistan moved to Philadelphia in 2019. His family is currently stuck in Kabul.

PHILADELPHIA (WPVI) -- As the Taliban takes over control of Afghanistan, those with ties to the country in Philadelphia are watching from afar, and many are left feeling helpless.

Syed Parast prepares for the day at Flame Kabob in Bensalem, Pennsylvania by preparing food before the lunch rush. But his mind is in Afghanistan.

"The Afghan people have been left alone by the entire world to the Taliban and we pray for the best," said Parast.

Parast came to the U.S. when he was 15 years old and raised his children here. He still has extended family in Kabul and says they're now in hiding.

"They just stay indoors. Stay home for right now. All the shops are closed and no one has work," said Parast.

Former interpreter for the US Embassy reacts to chaos

"I am here alone and my family is there. I cannot live without my family," said Muhammad on the chaos in Afghanistan.

He asked that Action News not use his whole name and not show his face because his wife and five children are still in Kabul.

"They are concerned, they are scared but they have no option," said Muhammad.

Muhammad had worked as an interpreter for the US Embassy in Afghanistan and moved to Philadelphia in 2019.

They had gone back to Kabul this summer to visit relatives. Muhammad came back a few days ago. His family stayed behind after receiving assurances from his embassy contacts they would be safe.

"We have been guaranteed they will be evacuated, and the U.S. will provide support for those people that they worked with," said Muhammad.

Now they can't get out.

Rutgers University political science associate professor Wojtek Wolfe calls this one of the costliest nation-building failures in modern times, something his students will study in class this fall.

"If we don't get these people out it's going to be very difficult to win the hearts and minds the next time. I think this has broader consequences for U.S. nation-building efforts in the future," said Wolfe.

Wolfe also said Rutgers Camden campus has a substantial veteran population, and he plans to have conversations with those who served.

"We have one of the largest veteran populations in Rutgers Camden and I think it's going to be important to separate the veteran experience - their tactical and their social experience of what they went through and how they served versus broader policy that was short-sighted," said Wolfe.

Army veteran Hugo Lentze, now with the Travis Manion Foundation in Bucks County, served in Afghanistan from 2010 to 2011, helping to train the Afghan National Police.

"In hot spots like Afghanistan, the United States needs to maintain some kind of presence," Lentze said of the withdrawal. "I don't think we can police the world, but we do need to maintain a presence to understand what's going on on the ground."

Lentze also encouraged veterans who are struggling with the developments to talk to other veterans.

He said it's been difficult for him to watch personally.

"It's stunning and disappointing and scary and I feel bad that we've kind of let the Afghans down. There are interpreters that I worked with, I don't know what's going on with them," Lentze said.

"It's obviously very emotional for my colleagues and their families who have sacrificed so much for the promise in Afghanistan," said Desmond.

He remains hopeful for the Afghan people.

"My hope is the people of Afghanistan will be able to see their own future in their own way through, that those that might be disparaged by the images that they're seeing today can have hope, and that none of this was in vain," said Desmond.

Monday afternoon President Joe Biden said there would've been no "good time" to withdraw, standing by his decision. About 6,000 U.S. troops have been authorized to deploy to help evacuate U.S. citizens and allies. 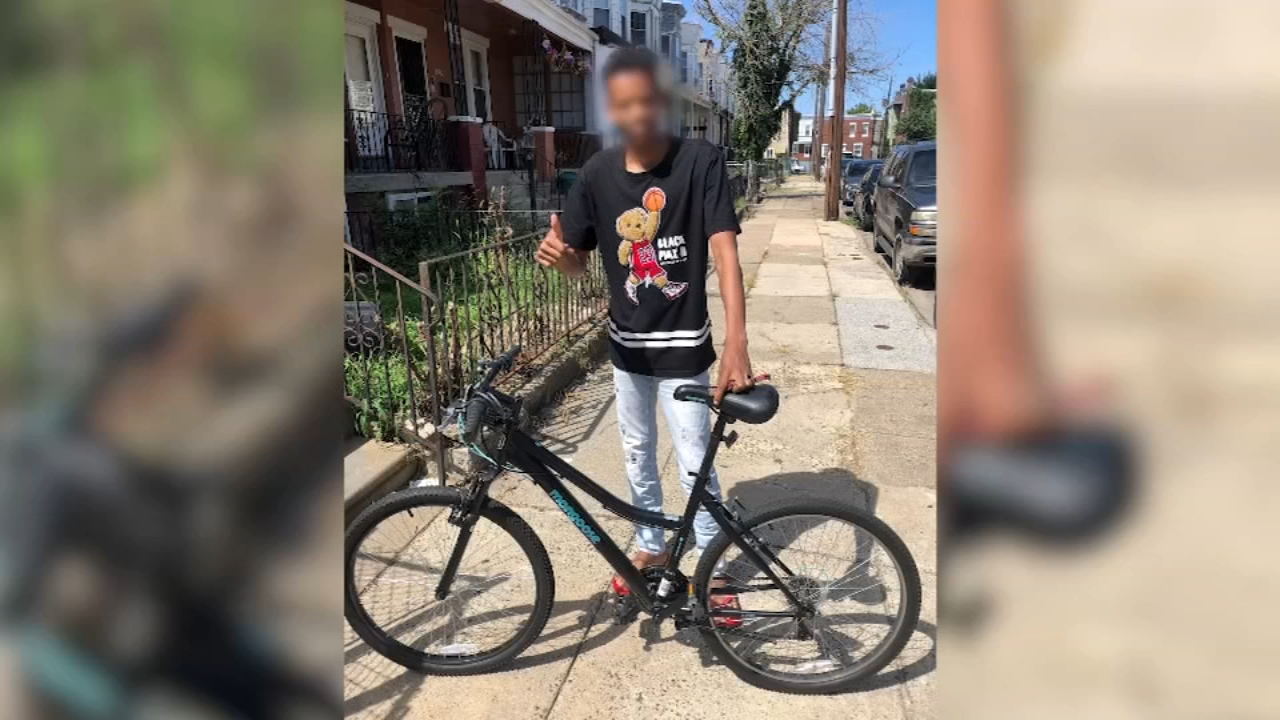