There have been 164 road rage shootings reported in Pennsylvania since 2014.

KING OF PRUSSIA, Pennsylvania (WPVI) -- Officials in southeastern Pennsylvania are cracking down on aggressive drivers.

The Pennsylvania Department of Transportation announced Tuesday that more than 80 municipal police departments from Bucks, Chester, Delaware, Montgomery, and Philadelphia counties will join state police in a coordinated effort to help reduce the number of crashes, injuries, and fatalities on area roads.

The enforcement wave runs through August 21 and will focus on heavy truck violations, pedestrian safety, red-light running, and tailgating.

If you encounter an aggressive driver, PennDOT officials remind drivers to:

- Get out of their way and don't challenge them

- Do not attempt to follow or pursue the vehicle. You or a passenger may call the police. But, if you use a cell phone, pull over to a safe location.

Abington Township police are in their eighth year of utilizing red light cameras and are one of the only departments outside of Philadelphia to use them.

From 2014 to 2021, traffic violations have almost doubled but crashes have decreased.

"Aggressive driving, one of the things it can lead to is a road rage incident. As of two days ago, we had a motorist report that another motorist pulled a gun on him as he was driving," said Chris Porter, deputy chief with Abington police.

In 2021, 1,483 aggressive driving crashes resulted in 27 fatalities in Bucks, Chester, Delaware, Montgomery, and Philadelphia counties, according to PennDOT officials.

There have been 164 road rage shootings reported in Pennsylvania since 2014, 52 of them were in the Philadelphia area.

Any aggressive driver stopped by police will receive a ticket. 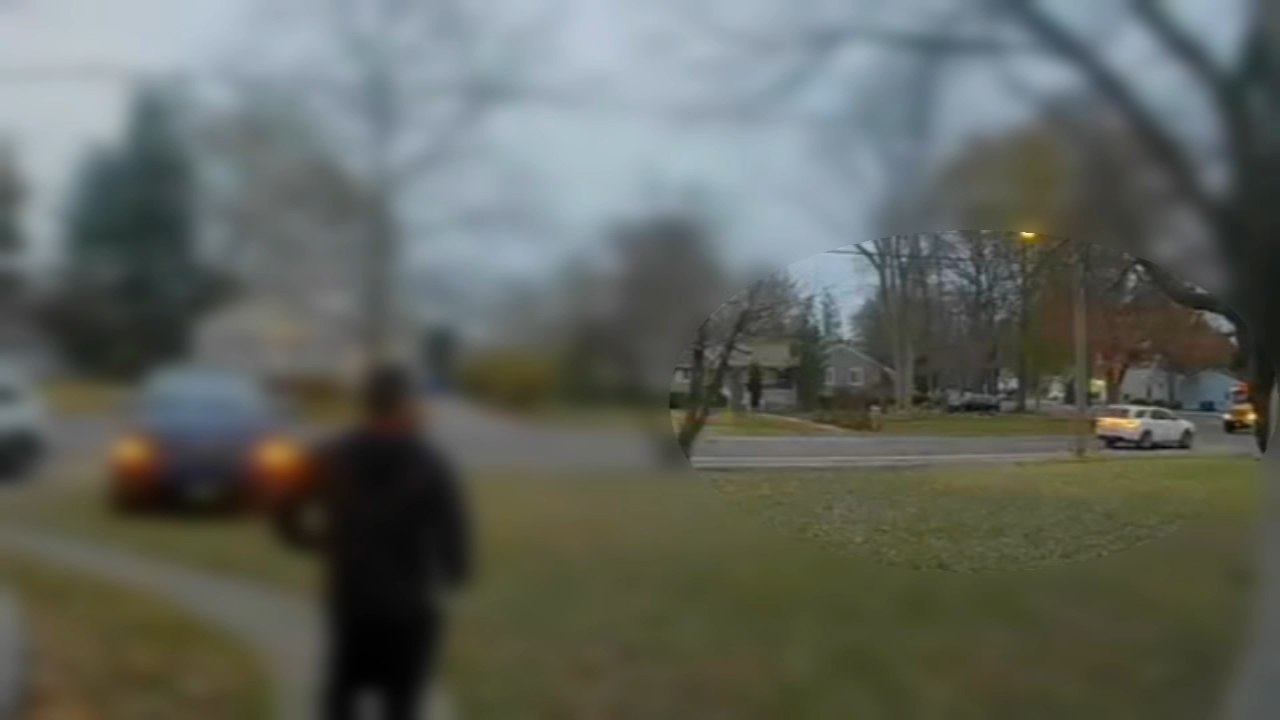 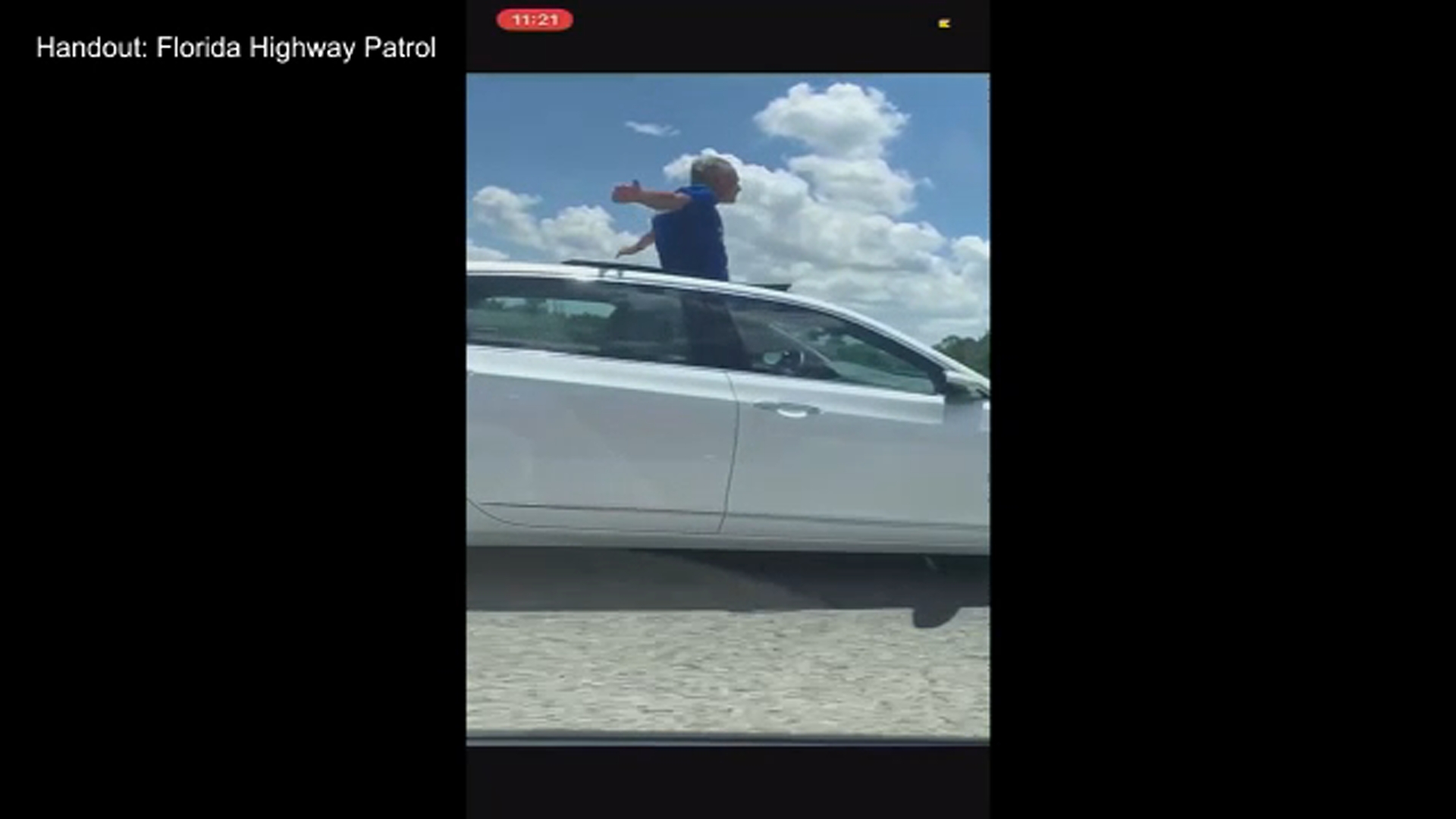 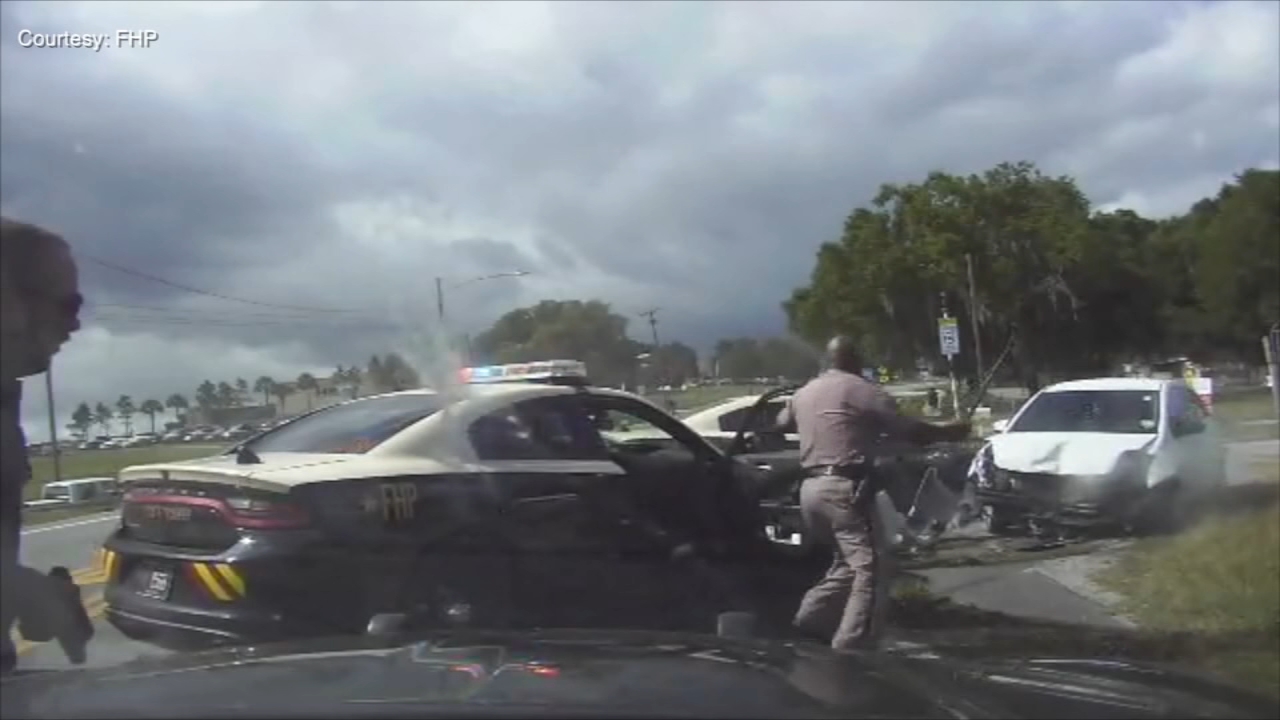 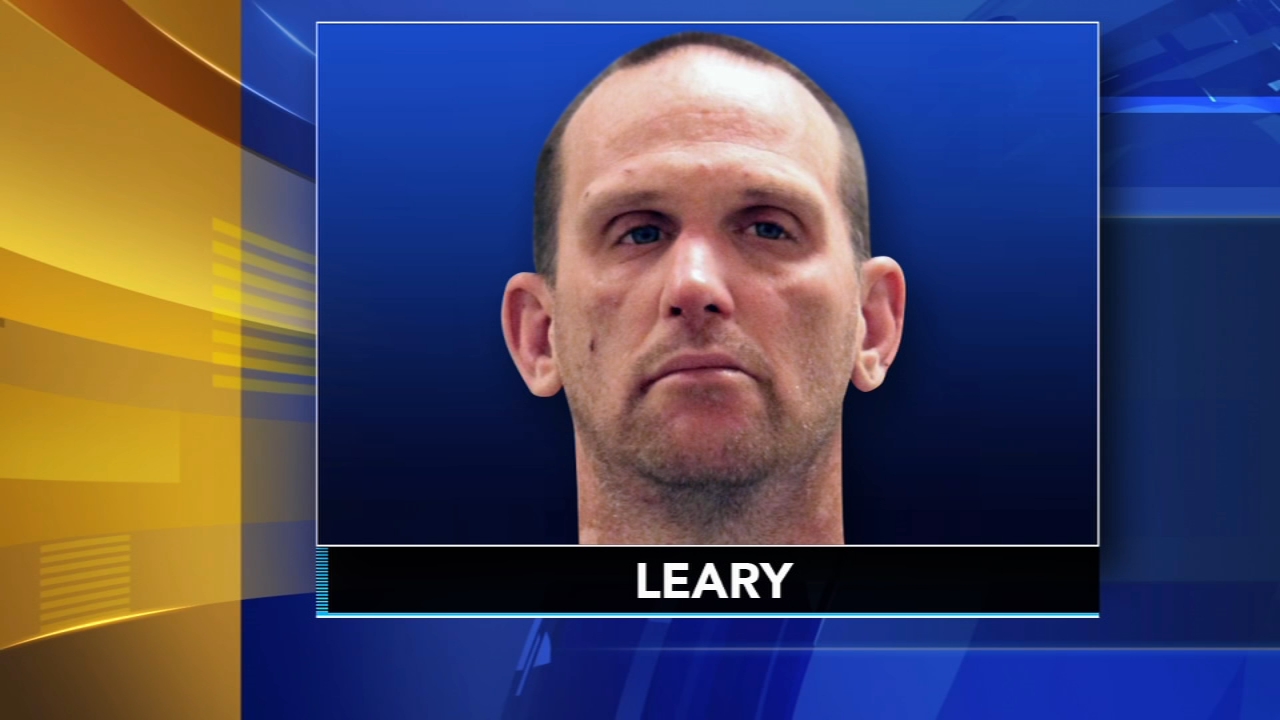 Police: Man attempted to hit officer with his car