The challenge of staying cool in the summer is as old as time, but what's not old is the way we do it. As technologies have evolved, society's means of staying cool have become, well, cooler.

Here's a brief history of fan favorite ways to beat the heat. 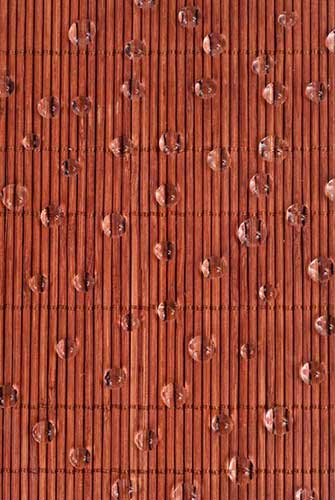 If you want to keep cool while letting your laundry dry, follow the example of this ancient method. People kept cool by placing wet mats made of grass and other materials over their windows to dry. As the water evaporated, it would cool the room. 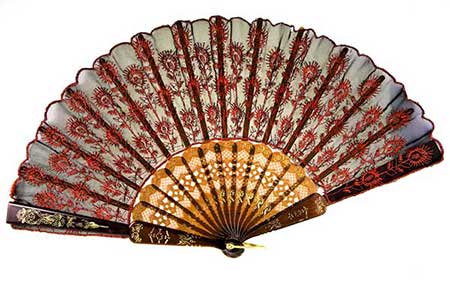 In many countries the hand fan is more than an age-old way to keep cool. Especially in China and Japan, revered artists have been dedicating their talents to decorating hand fans for centuries. Some of these fans were so beautiful that they were never even intended to be used. 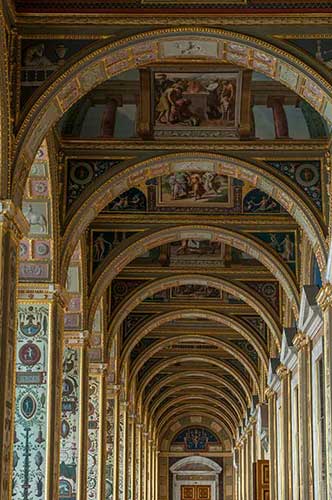 Since hot air rises, buildings with large rooms are more likely to be cool at floor level than smaller buildings. Much like paper fans, soaring ceilings were once as much a canvas for artists as they were functional. 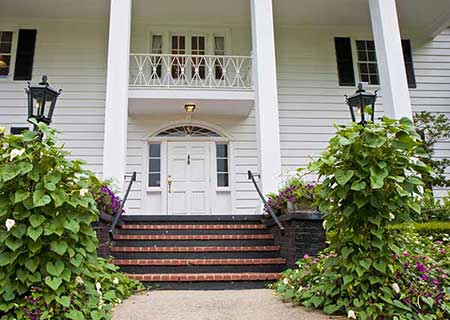 Porches, porticos and other covered outdoor areas were a popular way to escape the heat trapped indoors before air conditioning. In the 18th and 19th centuries, porches were particularly popular features of homes in England and America, where they were added to stylish buildings as a way to show off views of the surrounding area in addition to protecting from elements. 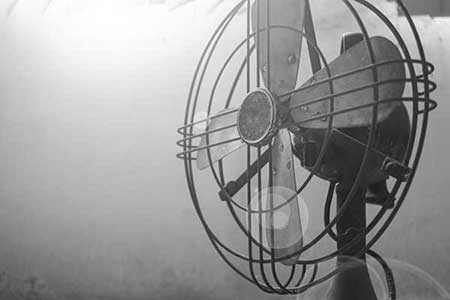 Around the turn of the 20th century, Schulyer Wheeler brought the miracle of electricity to the art of cooling with the invention of the electric buzz fan. His creation earned him a John Scott Award, which is given by Philadelphia to honor great inventors. 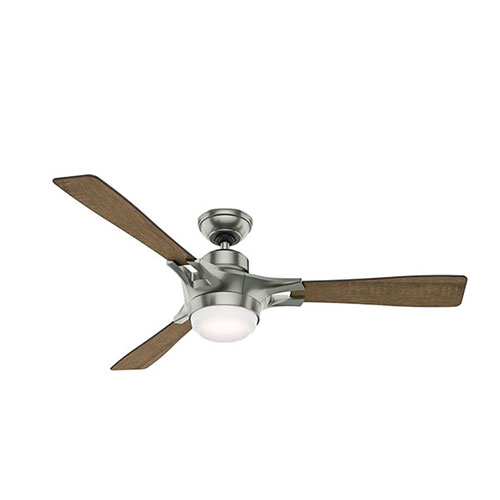 These aren't your parents' ceiling fans. Consumers have even more control than ever now with internet-enabled fans. One smart fan that just went on sale, Hunter's The Signal, is compatible with Apple devices. That means you can tell Siri when to turn the fan on and off and even to switch to settings like "bedtime" which will dim the light and turn the fan on low.

Did you know?
Many fans today are designed to beat the cold in addition to the heat: Just reverse them! In the summer, they run counterclockwise to circulate air, cooling the room overall. In the winter, they run clockwise so the warm air that has risen to the ceiling gets pushed lower, warming the air at floor level.