WPVI
By Bob Brooks
PHILADELPHIA (WPVI) -- Police are investigating after an Amazon delivery driver was caught on camera apparently stealing packages he was delivering.

Will Brown, of Philadelphia's Germantown section, was able to catch the driver on video.

At first, Amazon did not believe Brown.

"They didn't believe me at first. They were like, 'How do you know it was our driver?'" Brown said.

The man even sent Brown a delivery confirmation and photo proof to Brown's Amazon account. 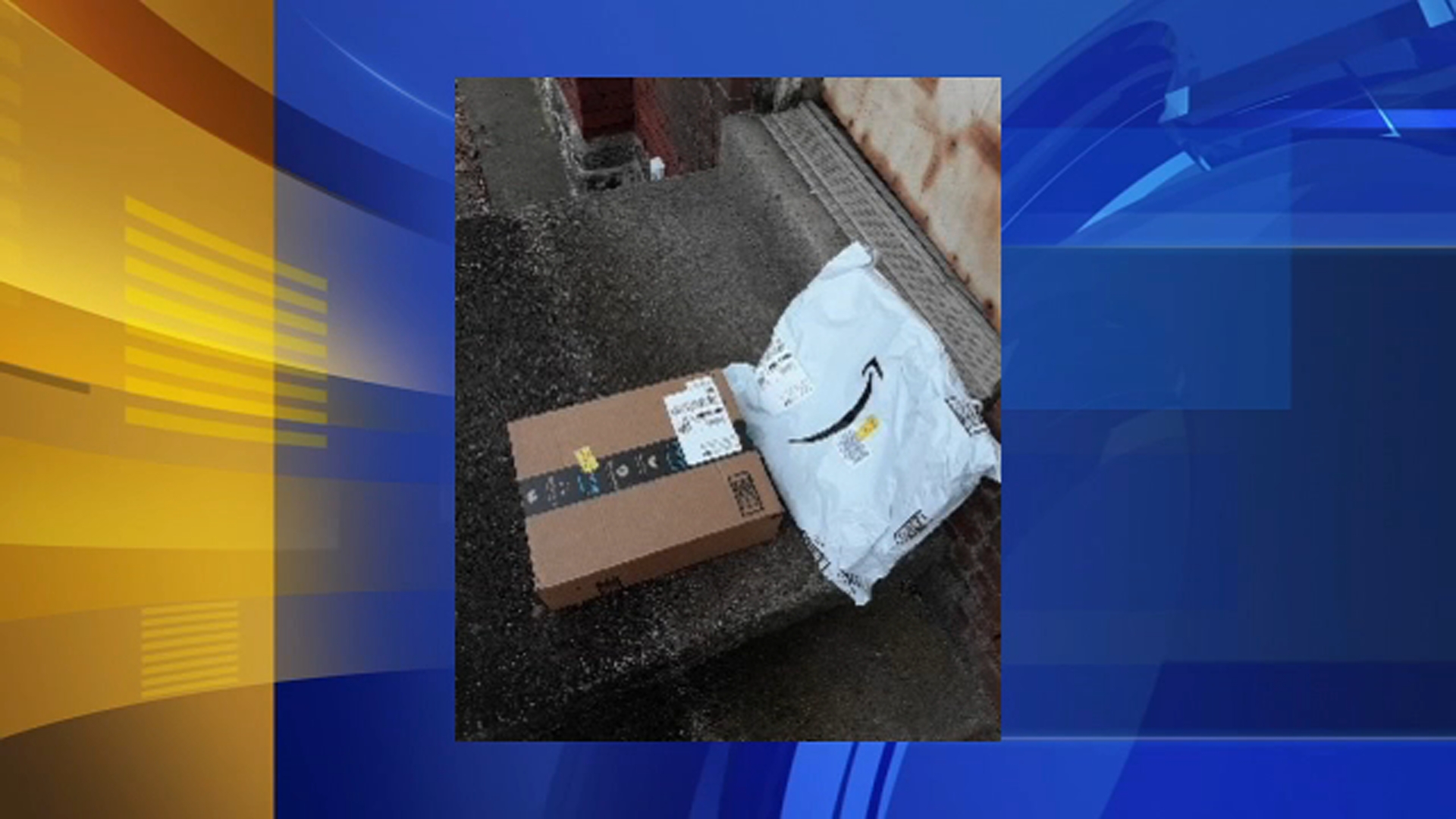 But when Brown got home and the delivery wasn't there, he checked the video.

"He took the package and ran down the street with it which I thought was weird. Why do you need to run?" Brown said.

Brown is now calling on authorities to arrest the thief.

He says it has nothing to do with what was taken, which was four pairs of work pants.

"It was a $172 order, but it's the idea that you can't even have stuff delivered to your house without it getting stole by the people who are supposed to be delivering it," Brown said.

Amazon told Brown the delivery driver was a contractor, not one of their full-time employees.
Report a correction or typo
Related topics:
philadelphiatheftcrimeamazonpackage theft
Copyright © 2020 WPVI-TV. All Rights Reserved.
PACKAGE THEFT 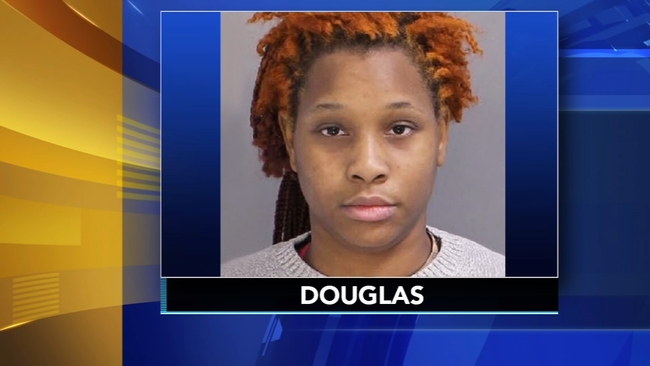 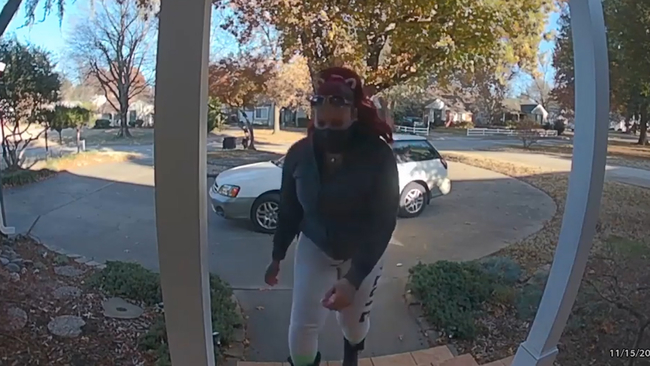