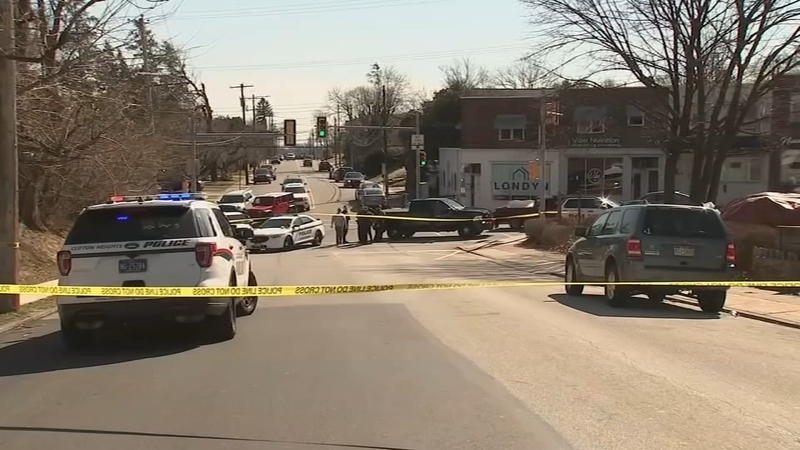 Delco shooting may have started as road rage incident: Sources

The incident began on February 27 when Jones and another driver collided at the busy intersection of Springfield Road and Oak Avenue.

According to police, Jones shot the other driver after the crash.

The shooting victim was taken to an area hospital.