Man on way to work shot during attempted robbery in Oxford Circle: Police

The victim was shot once in the leg.
WPVI
By 6abc Digital Staff 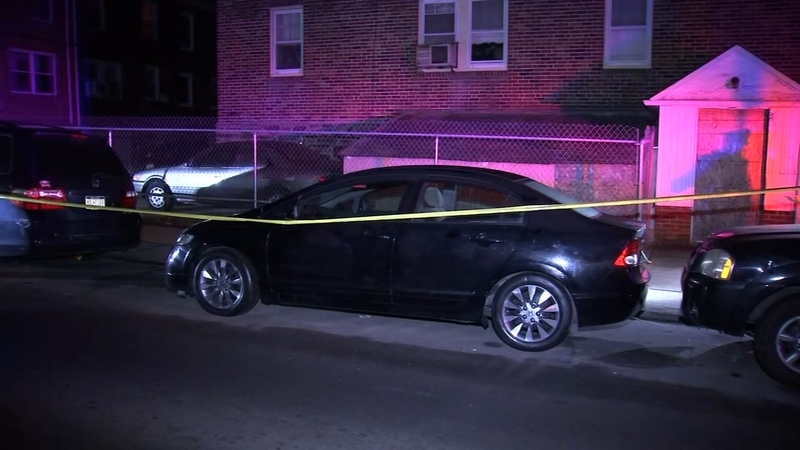 PHILADELPHIA (WPVI) -- Philadelphia police say a man was shot after an attempted robbery at gunpoint in Oxford Circle.

Police say the 59-year-old victim was walking to his vehicle on his way to work.

They say he was followed by three men who attempted to rob him at gunpoint.

The victim was shot once in the leg during the struggle.

Police say the suspects fled in a vehicle without taking anything.

The victim was taken to Einstein Medical Center in stable condition.

Earlier police reports had said this was an attempted carjacking. In those reports, they said one of the suspects was walking on foot and another was driving in the getaway car. Police have updated their report to say there were three suspects.

Police say the incident was captured on surveillance cameras.