A man was shot while trying to escape an attempted robbery in Brewerytown.
WPVI
By 6abc Digital Staff 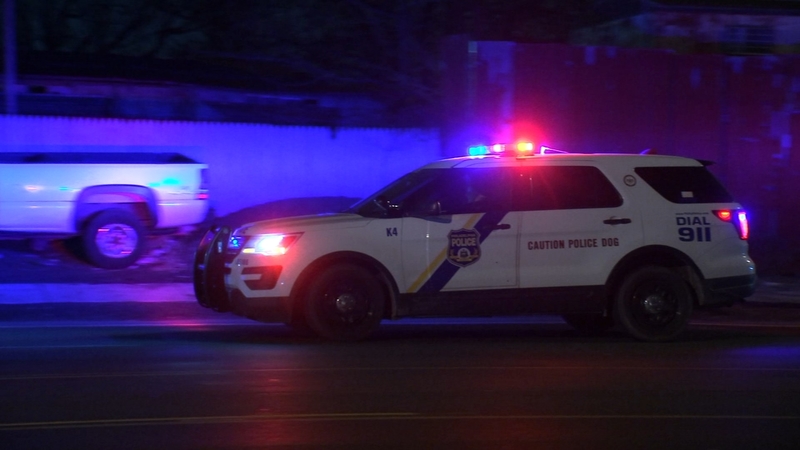 Police responded around midnight Tuesday to the 6100 block of West Passyunk Avenue in Southwest Philadelphia.

Officers chased the alleged suspects into the lot of a nearby junkyard.

K-9 units and the police helicopter assisted with the search, but the suspects were not located.

Police say no one was injured during the robbery.

Hours earlier, a man was shot while trying to escape an attempted robbery in the Brewerytown neighborhood.

Police say two suspects ambushed the 49-year-old victim as he left a corner store on the 2600 block of West Montgomery Avenue around 6 p.m. Monday.

There was a struggle and the victim dropped his bag and started to run.

That's when one suspect shot the victim in the hip and the leg.

The suspects were last seen in a small, gray SUV, possibly a Nissan.