Arrest made in woman's 1991 murder; body found in Delaware County 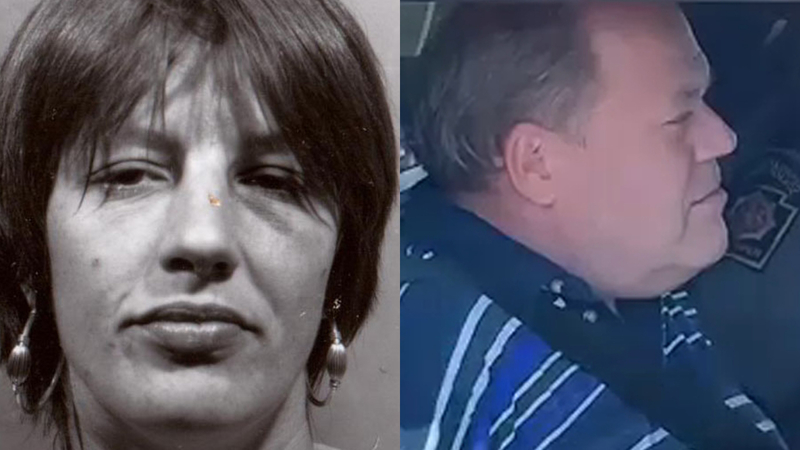 Theodore Dill Donahue, 52, has been charged in the 1991 death of his 27-year-old girlfriend, Denise Sharon Kulb. Donahue was arrested by troopers on Tuesday morning and is charged with murder, abuse of corpse, tampering with evidence, obstruction of justice and false reports to police. 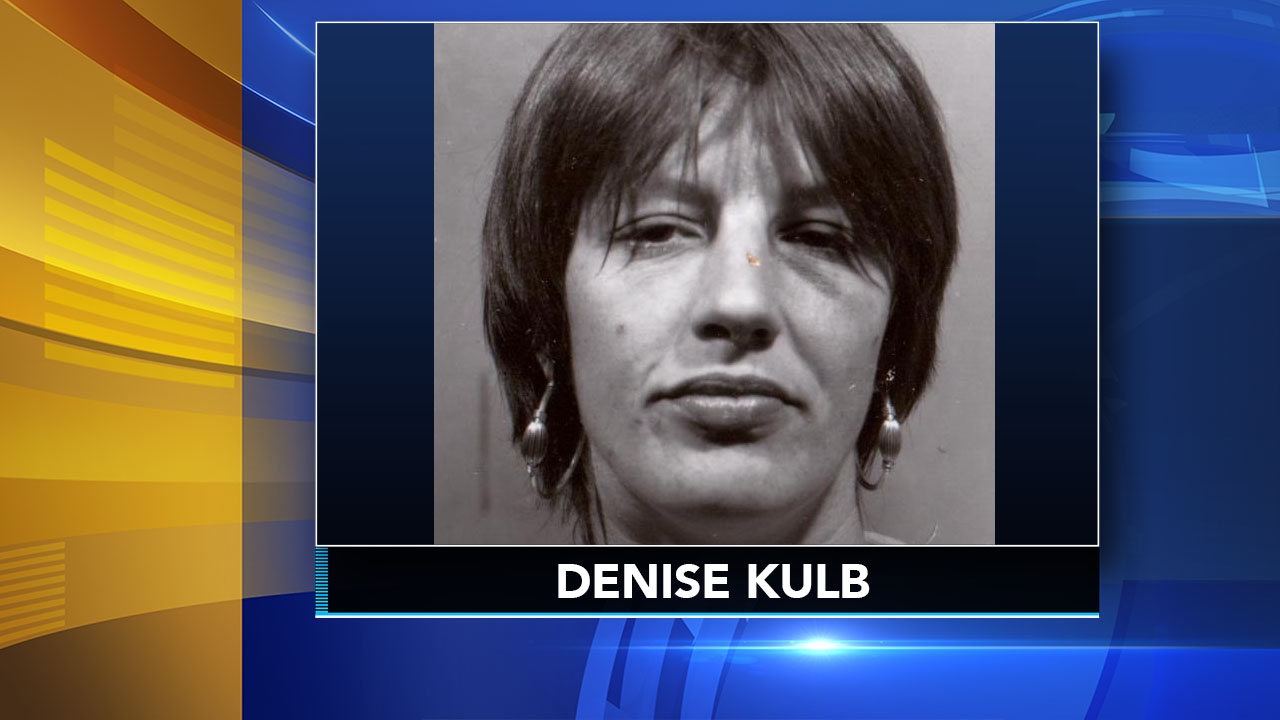 According to authorities, Kulb was found in a wooded portion of an undeveloped cul-de-sac off of Harvey Road, formally Birmingham Township (Chadds Ford Township), Delaware County.

It is believed Kulb was taken to this location after she was murdered.

On Oct. 1, 1991, police said Kulb moved into Donahue's apartment in the 200 block of Salaignac Sreet in the Wissahickon section of Philadelphia. Two weeks later, she moved out.

According to Donahue's original statement that he gave to police, he last saw Kulb on Oct. 18, 1991, when they purchased and ingested crack, and were robbed at knifepoint before she ran to get help. But in 2015, when Donahue was re-interviewed, he gave a different account, saying that the last time he saw Kulb was outside of a bar on Oct. 19, 1991.

When Kulb's sister was later interviewed about the events, she said that Denise Kulb got into a fight with Donahue outside of the bar where she was employed.

Phone records show that Donahue and Kulb talked before they met on Oct. 19, 1991, which was the last day Denise Sharon Kulb was seen alive, police said.

Investigators said that same day, Donahue denied any involvement or knowledge of Kulb's death, and admitted that his nickname was "Ted Bundy."

Over the next few days, police said Donahue called multiple times to ask about autopsy results and reportedly asked police in a "nervous manner" if he could help with the investigation.

In multiple interviews conducted by police, they said Donahue revealed details about Kulb's death that "no one but an eyewitness" should have known.

"She was a mother, a daughter, a sister, a friend. She deserved far better than to be killed and left in a location unknown to those who mourned her," Krasner said.
In the absence of DNA or physical evidence, police used new investigative tools to rebuild the case, authorities said. 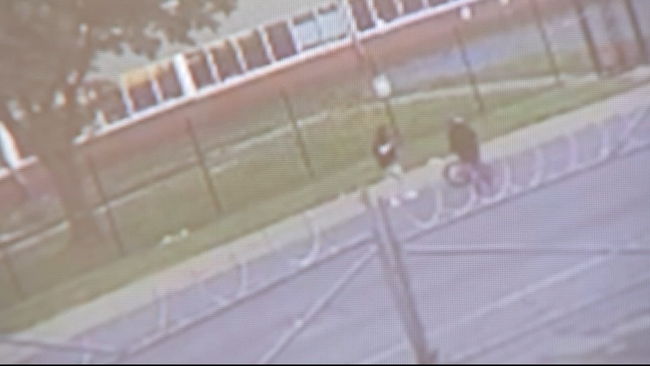 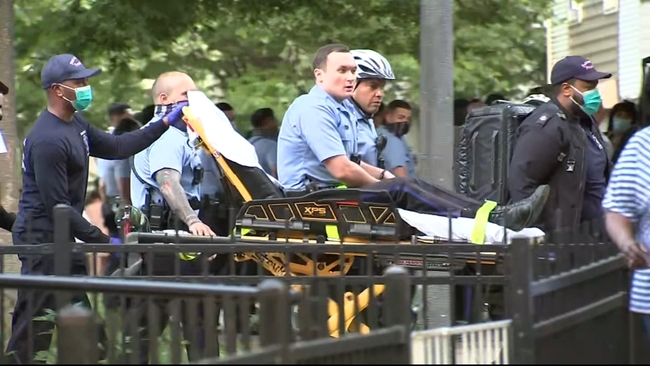