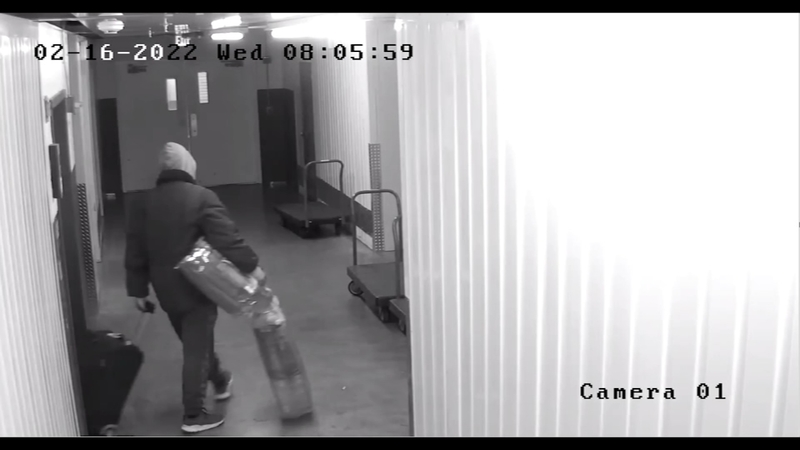 Thief caught on video stealing from dozens of storage units

"This place isn't secure enough to hold my things. I'm not happy," said Kelli Brown, who is one of the many victims. 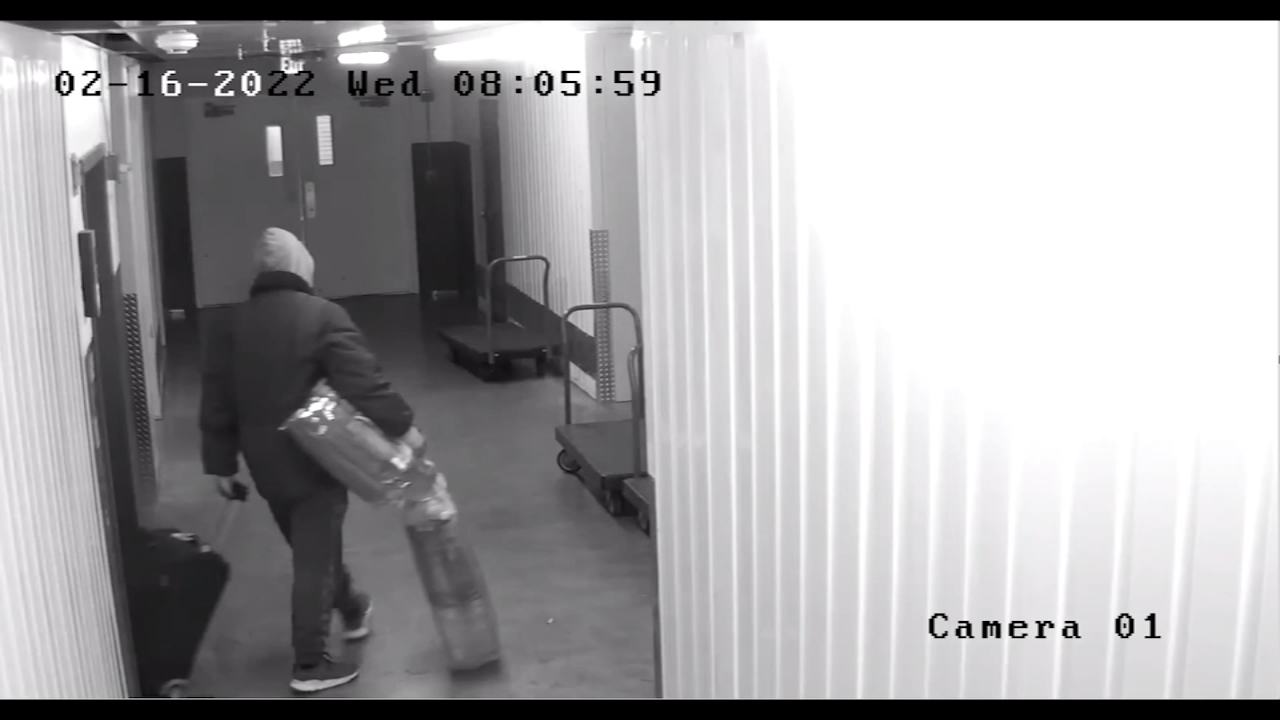 "I can't even get in here. Before I had a walkway to get in here, so they must have went back there and started throwing stuff all over the place," she said.

The property is secured with gated entry, high fencing, topped with barbed wire and security cameras surrounding the perimeter.

That one open gate was all the suspect needed to load up his shopping cart and suitcase with stolen goods.

"They broke my lock off. I have pieces of lock on the floor and another piece of a lock inside. It's just a messy job. The whole thing is just a mess," said Brown. 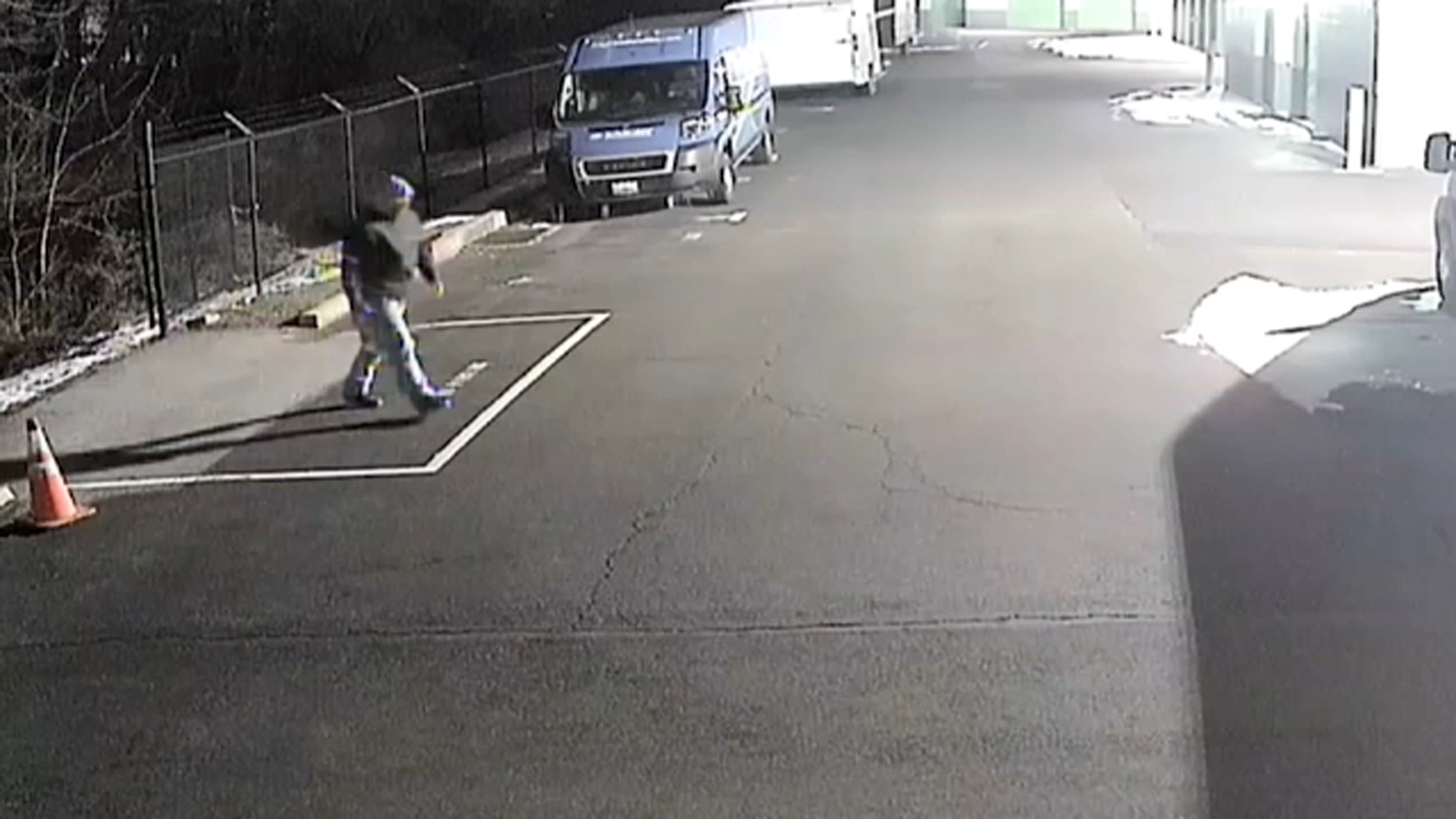 "I have my grandmother's dining room table. I also have her china cabinet in there," she said.

Extra Space Storage released this statement saying, "This store does not have a history of regular, large break-ins like this one. However, we will be reviewing our security measures and making improvements following this break-in."