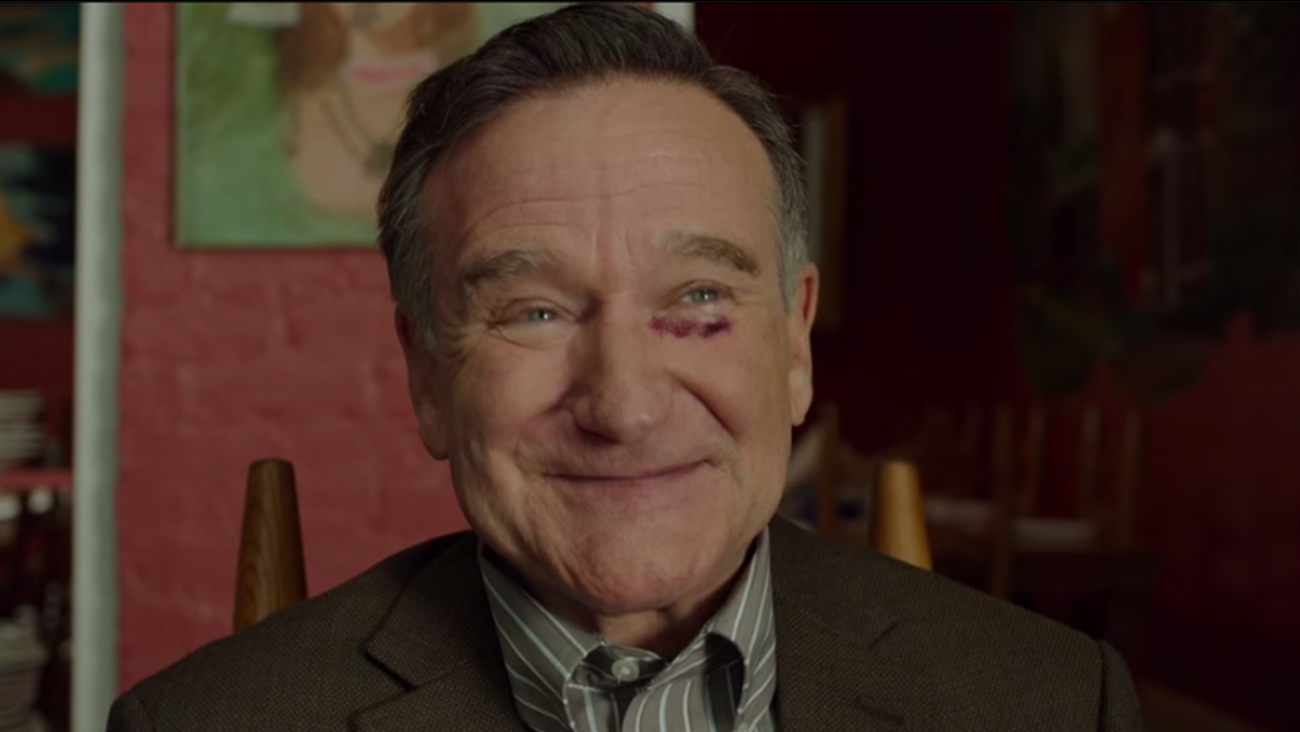 The trailer for Boulevard, which features Robin Williams' final onscreen appearance, has been released.

Starring Robin Williams, Bob Odenkirk, Kathy Baker and Roberto Aguire, Boulevard follows Williams' Nolan Mack, a married, middle-aged man who has held the same job for nearly 26 years, caught in a life of monotony. But as Mack drives down a street one day, he comes across a troubled young man named Leo. This chance encounter inspires Mack to break out of his routines and embrace who he really is.

The film premiered at the 2014 Tribeca Film Festival, and went on to screen at several other festivals across the country. It is set for a July 2015 release.

This isn't the first film that has been released featuring Williams following his death on August 11, 2014. The late actor appeared in A Merry Friggin' Christmas and Night at the Museum: Secret of the Tomb, and has in a voiceover role 2016's Absolutely Anything, a comedy starring Simon Pegg.

Williams is best known for his roles in Dead Poets Society, Disney's Aladdin, and Good Will Hunting, for which he won the Oscar for Best Actor in a Supporting Role.

PHOTOS: Robin Williams through the years