WPVI
By Digital Producer Brock Koller
The date was April 23, 1985, and Coca-Cola was ready to share with the world its newest creation - one it hoped would be talked about for generations to come.

Well, they got their wish.

Thirty-four years ago, "New Coke" was released to the public. 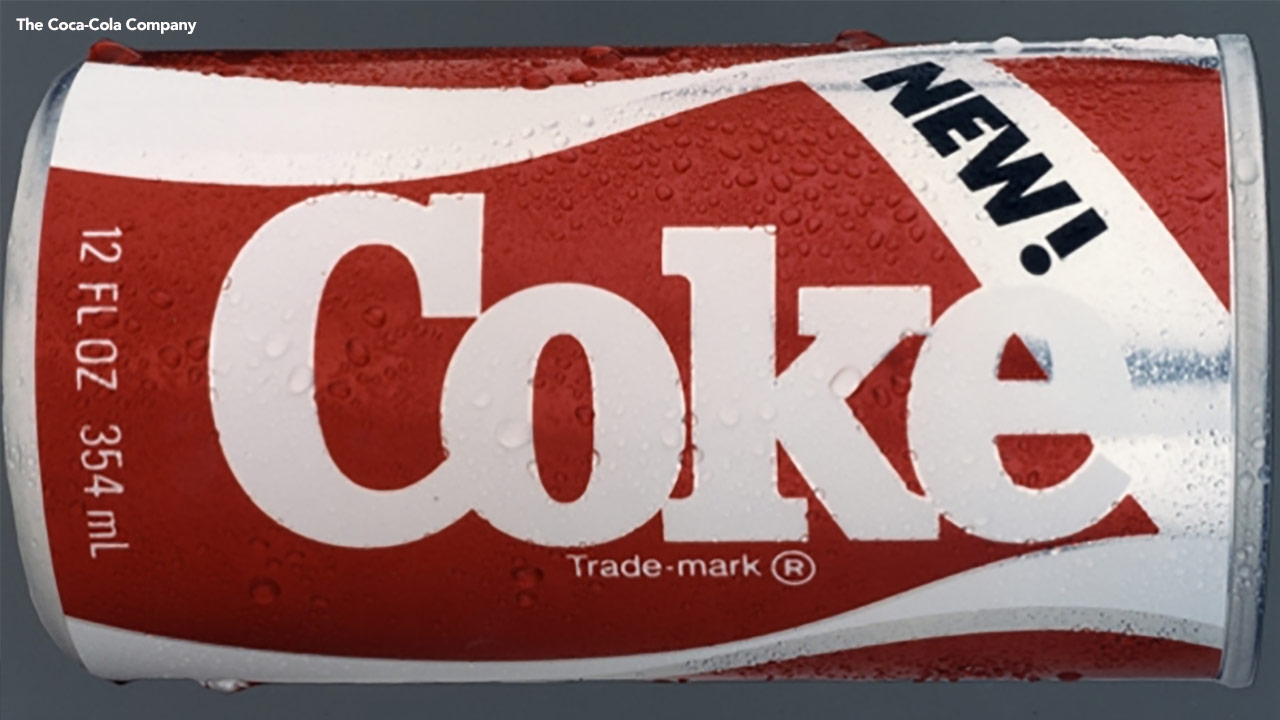 The actual name of the soda was Coke; the word 'new' on the can designated it had a new formula.

In fact, it was the first formula change for the company in 99 years.

Also, in fact, it would also become known by critics as the "marketing blunder of the century."

The Coca-Cola Company said, during that period, consumer interest in Coke - and cola in general - was falling. Hence their need to try something to bring the customers back.

According to the company, nearly 200,000 customers actually preferred the new Coke formula to the original in taste tests prior to the launch.

"What these tests didn't show, of course, was the bond consumers felt with their Coca-Cola - something they didn't want anyone, including The Coca-Cola Company, tampering with," a 2012 article on Coke's corporate site said.

Calls starting coming into Coca-Cola offices around the country of people complaining that their favorite drink was gone, the company said.

Some in the thirsty mob began hoarding the original Coke for fear they never would have it again.

"A man in San Antonio, Texas, drove to a local bottler and bought $1,000 worth of Coca-Cola," the company said, adding, "Protest groups - such as the Society for the Preservation of the Real Thing and Old Cola Drinkers of America (which claimed to have recruited 100,000 in a drive to bring back 'old' Coke) - popped up around the country."

But then in July, just a few months later, the company made the announcement many were waiting for - "old" Coke was coming back!

"That July day, the story that the 'old' Coca-Cola was returning to store shelves as Coca-Cola Classic led two network newscasts and made the front page of virtually every major newspaper," the company said. 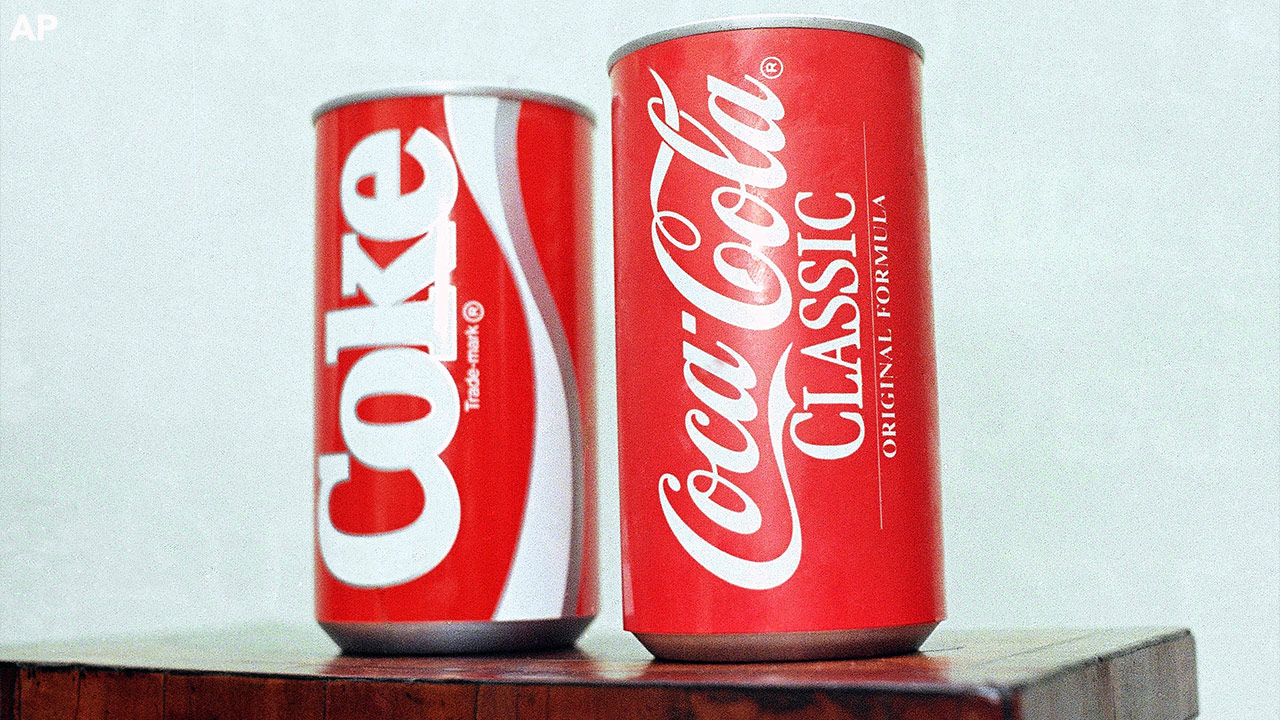 FILE - In this July 11, 1985 file photo, cans of New Coke and Coca-Cola Classic are on display during a news conference in Atlanta.

Then Coke II would eventually disappear from US stores.

"The return of original formula Coca-Cola on July 11, 1985, put the cap on 79 days that revolutionized the soft-drink industry, transformed The Coca-Cola Company and stands today as testimony to the power of taking intelligent risks, even when they don't quite work as intended," the company said.

Coincidentally, April 23 is also Take A Chance Day - and boy, did Coke do just that back in 1985. 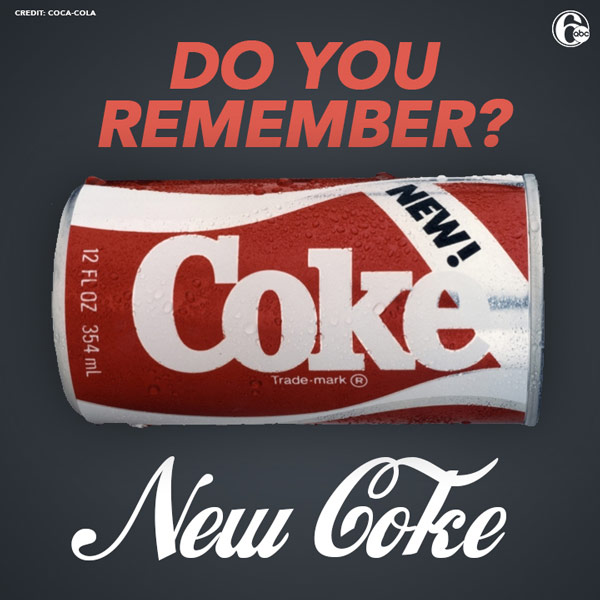