Working out of his Swedesboro, New Jersey studio, 57-year-old Morroni has designed custom clothing for hundreds of clients, including some of the most prominent figures.

Morroni started off in the insurance business but it wouldn't last.

"I was getting into the insurance business with my father and got tired of it. And then met an individual accidentally," he says.

A mistake that later spawned a business of his own: Morroni Custom Clothing in 1993. 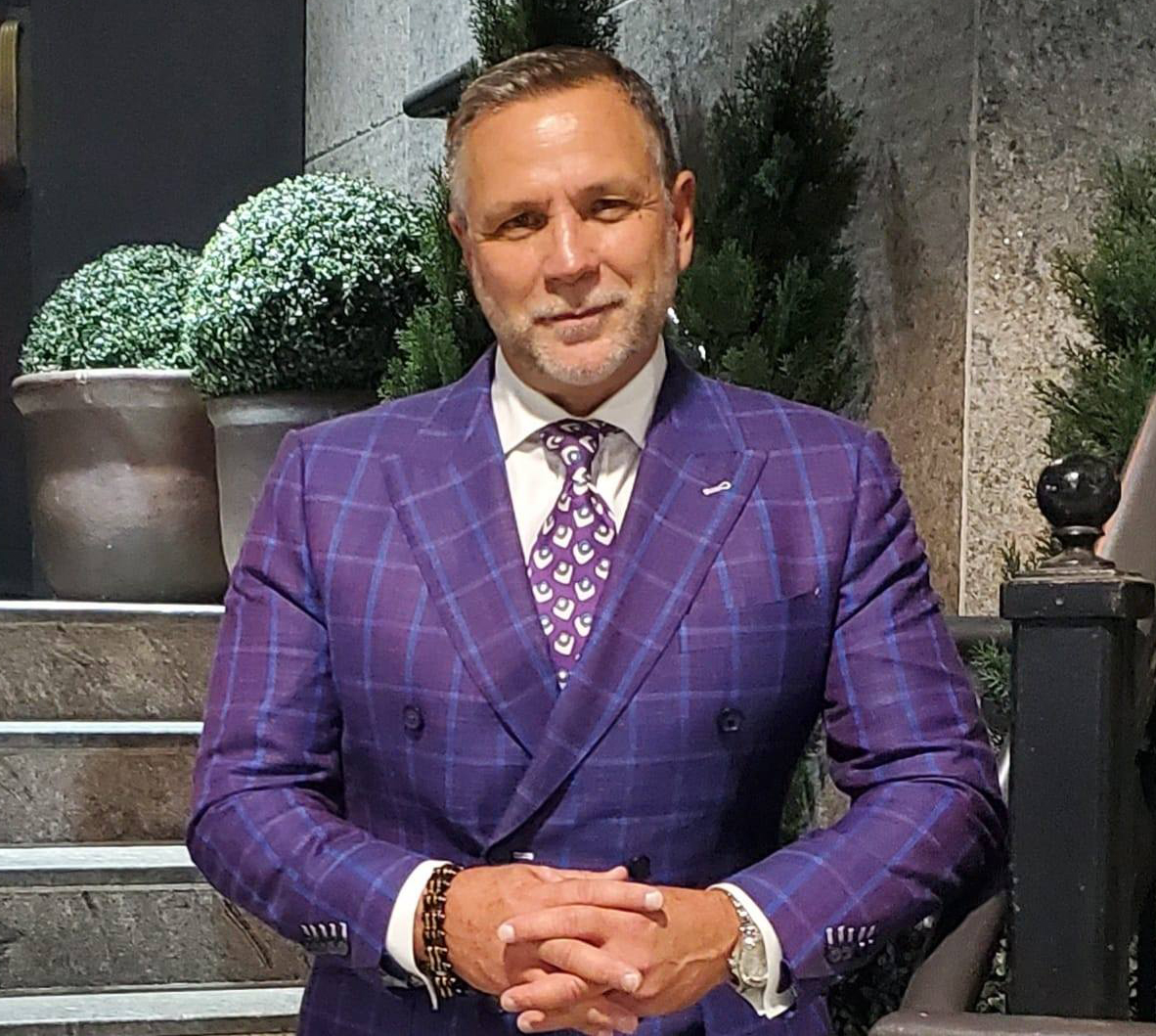 "Back in the late 1990s and early 2000s, it was all cookie cutter, striped suits. And it was, in a way, it was a little boring. Linings--with men's suits, the styles, pretty much are going to be the same. So I thought, what can you do to these, where guys are going to wear them every day, and they kind of get a little excited? Well, lining," said Morroni.

"When the guy opens up his jacket, I want it to be a tell story sometimes," he says.

"I'm a Wawa guy. You know, you have the Art Museum steps, Rocky, cheesesteaks and Wawa. You know that's Philadelphia," he laughed.

Morroni says it didn't take him long to figure out how to make Wood's suit special for an event this month in Philadelphia.

"I wanted to do a classic black tuxedo for him that will still be in style 10 years from now. In my head, it dawned on me, hey, how about, we do a white lining for you, with your logo. I blew up the logo, filled in the center of his back. If you could visualize this, we did the logo large and then we surrounded it by all the smaller size font logos. His eyes lit up," said Morroni. "It's one of a kind. I mean, nobody else is going to have it. I won't allow anybody else have it." 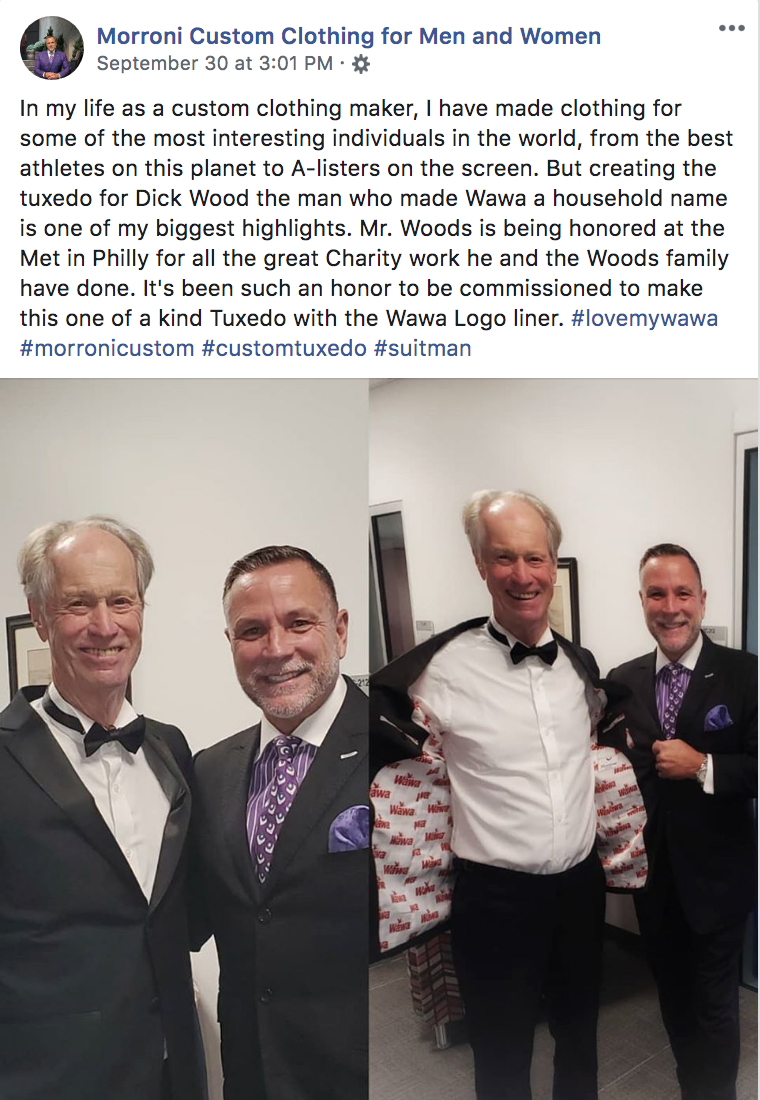 But business started kicking into gear more than a decade prior, during an era Phillies fans know all too well.

"When really things took off, it was 2008 when the Phillies won the World Series and Charlie Manuel was a client of mine," said Morroni, who was only connected to Charlie through former Phillies Manager Larry Bowa.

"So I wanted to come up with a suit for Charlie for the playoffs. So I came up with this dark navy with a bold stripe. And it was going to be my gift to him," says Morroni.

A year later, during the 2008 World Series, Charlie would wear the iconic suit during a victory parade down Broad Street.

"That kind of put me on the map," Morroni said. "What was really neat is this year the Phillies made a bobblehead with him holding the World Series trophy with the suit that I made for him."

Picking out the lining can be the longest part for many customers these days. It was a pretty easy decision for Philadelphia Eagles running back Corey Clement.

"I did one for Corey Clement. I had a picture of the Philly Philly diagram and then we did his touchdown catch," said Morroni. 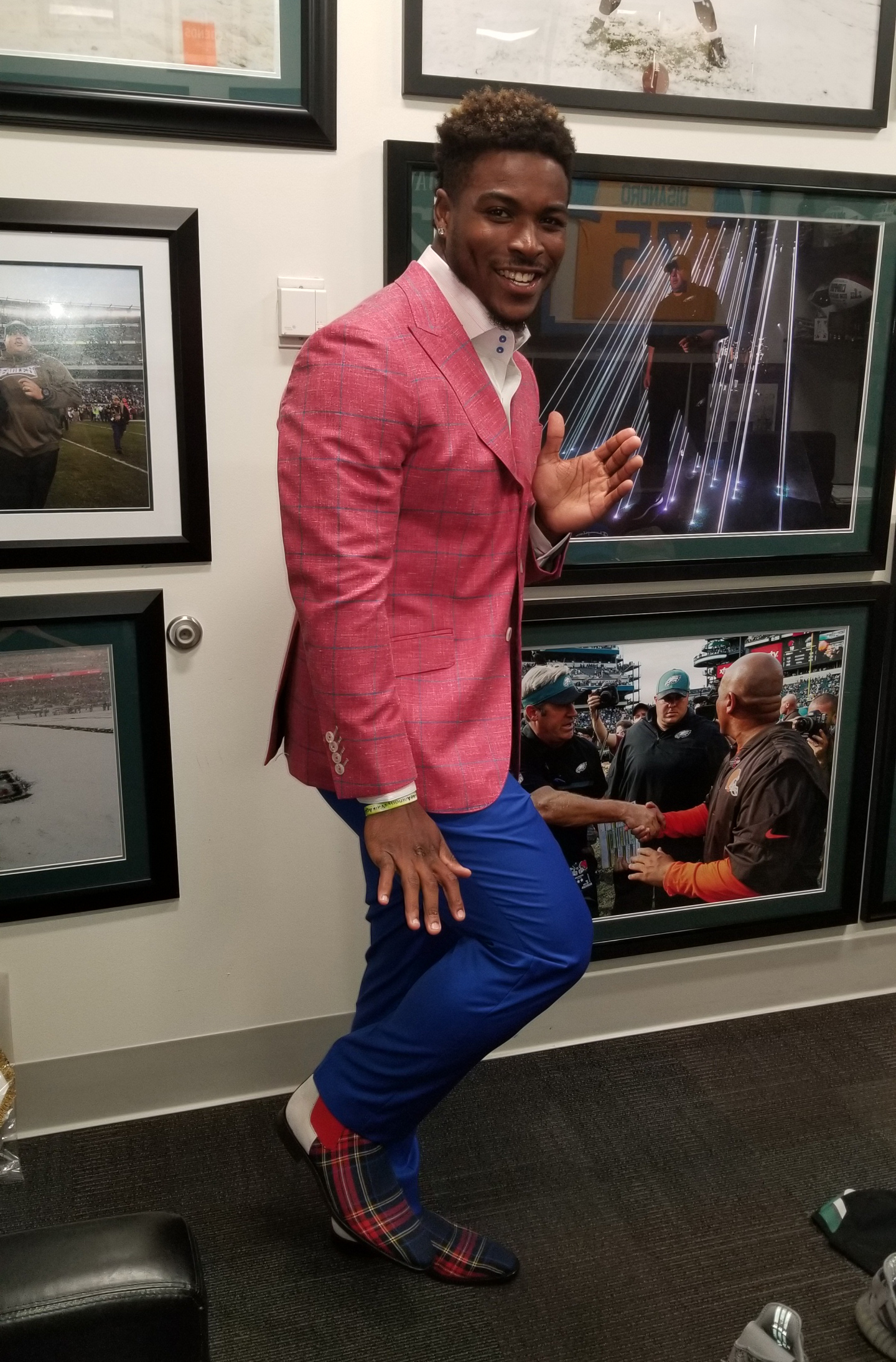 The process takes about two weeks. Morroni designs the lining, then lays out a prototype and then sends it out to get printed after the client approves.

Morroni has designed custom clothing for many others known to the public, like Eagles-great Vince Papale, Millville-native Mike Trout, and even our beloved Action News family member Gary Papa.

Morroni says he's met some of his best friends through his craft and touts his willingness to listen as a key to his success. 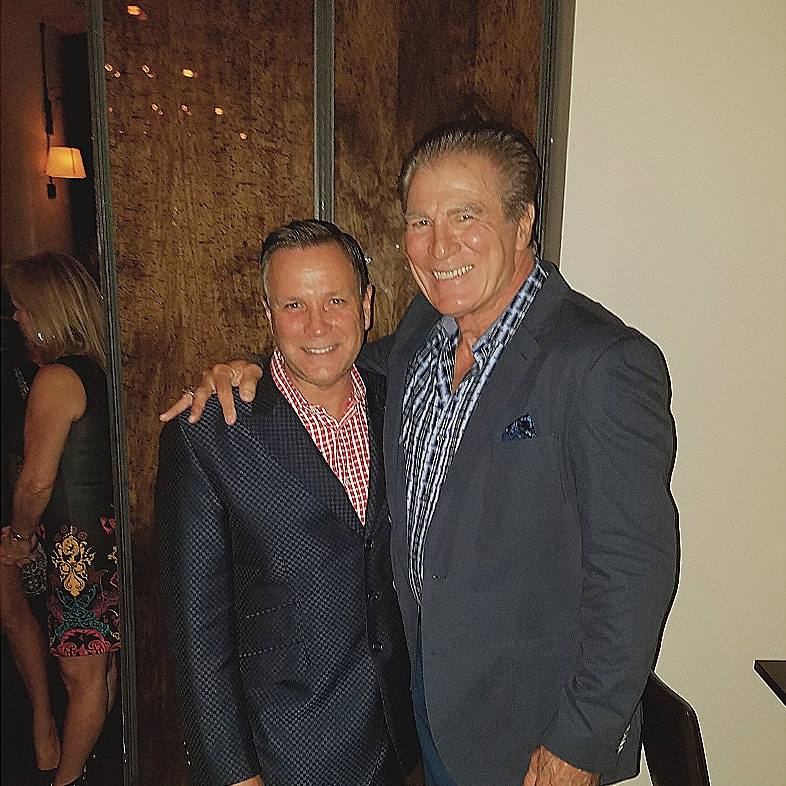 And he has no plans to leave the business anytime soon.