Woman carjacked, kidnapped at Philadelphia Mills mall speaks out: 'Both of them had guns'

Marissa Briggs says she was forced into her vehicle by two suspects near the mall's entrance.
WPVI
By Bob Brooks PHILADELPHIA (WPVI) -- Two suspects have been arrested in connection with a violent carjacking and kidnapping Tuesday afternoon at the Philadelphia Mills mall.

"Both of them had guns, handguns, and they both held it to my head. He also had a knife. A long knife," said Marissa Briggs in an exclusive interview with Action News.

Briggs says she was carjacked near the mall's yellow entrance as she was getting into her vehicle.

"They came behind me as I was opening my driver's door," she recalled. 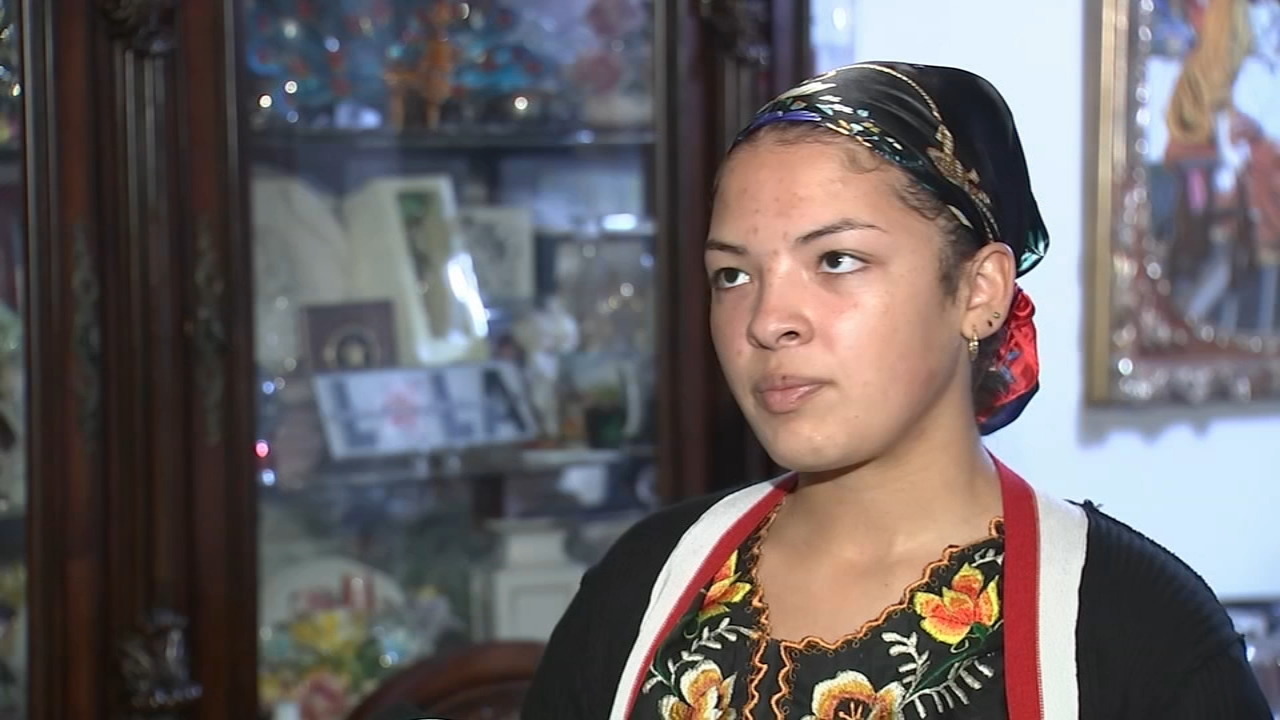 Marissa Briggs speaks exclusively to Action News about being carjacked and kidnapped at the Philadelphia Mills mall on March 15, 2022.

She says they then forced her into the passenger seat, while a male suspect drove her car and a female suspect sat behind her with a gun.

"They took out my debit cards, my credit cards. They saw I was with PNC. They went to Wawas," said Briggs.

At each store, they took money out of her account while being held at gunpoint.

"(The female suspect) mentioned when he went inside that he was going to hurt me, either pistol whip me or slash my face," said Briggs.

At one of the Wawa stores, she thought about running but couldn't.

"She was holding the gun to the back of my head. He went inside to the ATM and I was like, 'Can I leave now?' She's like, 'No, he's going to kill me if he finds out I let you go,'" said Briggs.

But somehow she remained calm.

"I knew that if I matched his energy that he would get spooked. So, I just took deep breaths and said to myself everything's OK," said Briggs.

Eventually, she was let go in the 2100 block of Griffith Street and got help.

It turns out police say the duo attempted a similar crime on Thursday morning at the mall. This time, though, they were caught.

The Philadelphia Police Carjacking Task Force tracked them down in the Mitsubishi Outlander that they allegedly stole.

Action News was there as police arrested the man and woman. 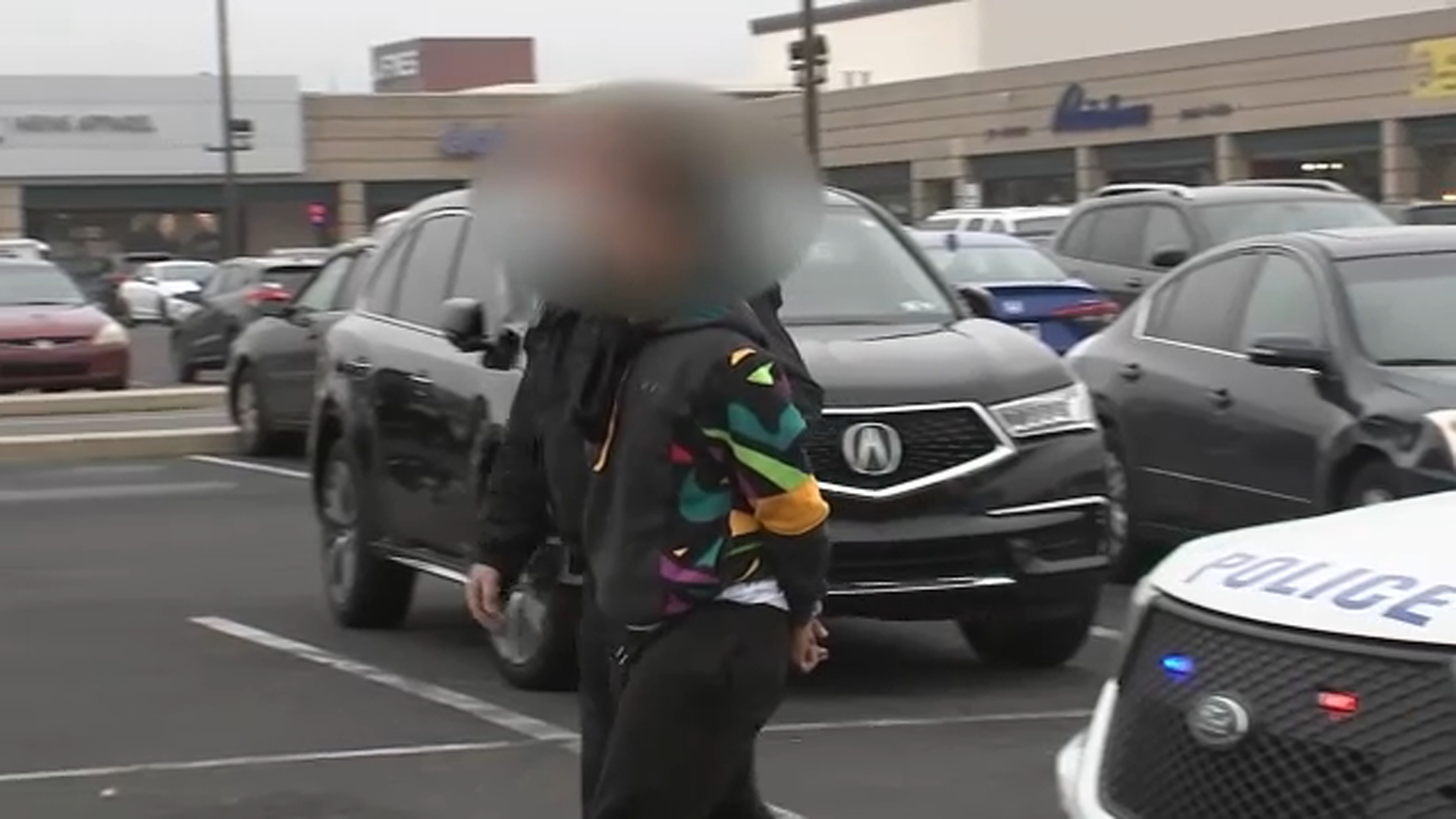 Despite the horrific ordeal, Briggs doesn't harbor any hate for the suspects.

"It's all love. We all find ourselves in situations and we all do things we're not proud of. We can always change our actions for the next day," said Briggs.

She also says her car has been recovered.