Visit the Home of the Carne Asada Pizza 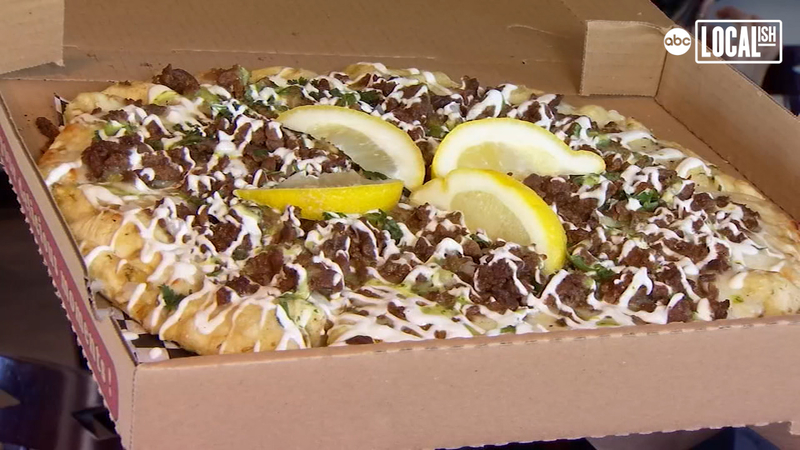 Visit the Home of the Carne Asada Pizza

FRESNO, Calif. -- You've had carne asada and you've had pizza.... but have you ever tried both in the same dish?

"We're Mexican, obviously, and we just wanted to combine it. Why not?" says owner Veronica Womack.

She and her family started the pizzeria in Fresno in 2016. Its name, 'Javence', is made of the first letter of all seven of her kids' names.

"We started at a very small location with very little money, with no followers. Nobody knew about us," she says.

Veronica and her husband decided to get creative with their menu - and thus was born their carne asada pizza.

"At first a lot of people were skeptical about it. We did giveaways so people could try it... and the response was awesome. Everybody started loving it and it's our number one selling pizza," she says.

Word spread, and slowly Javence Pizzeria gained something of a cult.

Veronica says customers come from all over the state, some traveling hundreds of miles to try their specialty pizzas.

Business was going well until the pandemic hit and their landlord sold the property they were renting. But they've reopened in a new location in Fresno, and are ready and excited to serve more customers.

There's a lot more to try besides the asada pizzas.