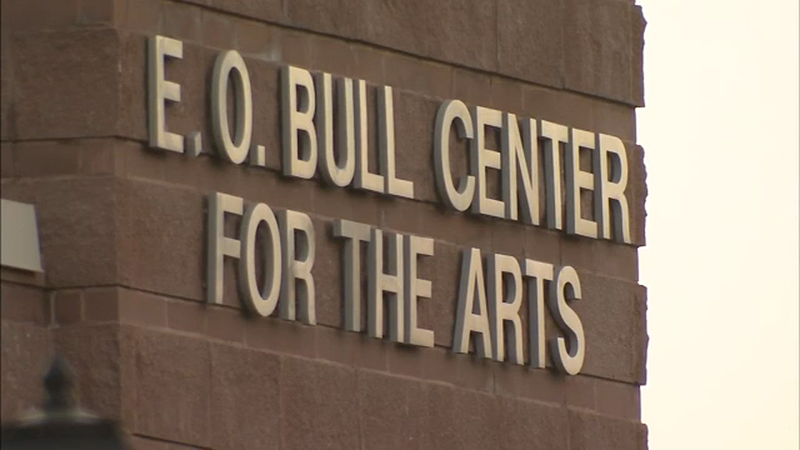 "It's completely wrong. Who would do that?" That's the question many on campus are asking Friday night after a student using a unisex bathroom found a cell phone taped under the sink.

Becky Schoellkopf, a student said, "It's honestly super horrifying because you go to the bathroom, you don't want...its private."

Police say the device was found Wednesday at the EO Bull Center for the Arts.

Now investigators are trying to determine if that camera actually recorded anyone.

The district attorney's office has obtained a search warrant to access the phone and will be reviewing its data this weekend.

Students were notified of the incident by email this afternoon.

"I wasn't expecting that to happen here of all places. It's a very open and very safe campus," said student James Bealer.

Another student, Joyline Jefferson said, "It makes you feel violated because you don't know who's in front of the camera, who's watching behind it, what they're recording. Where it's going to be posted."

"West Chester University applauds the student who found the cell phone in the restroom and came forward to report this invasion of privacy. The University finds the invasion of privacy deeply disturbing and takes the matter seriously. As such, WCU is cooperating fully with the County District Attorney's Office and is collaborating in an investigation that is being conducted with urgency. University police and security will be increasing patrols in campus buildings. We encourage all members of our community to do the same, in order to maintain the safety of this campus."

Authorities hope surveillance video will help them track down the person responsible.

Until then, some students are shrugging this off.

"It's probably someone being stupid. I feel pretty safe," added Zach Koenig.

While others say the incident is a frightening reminder to be more aware of their surroundings.

"I'm going to look around me now. I need to be more cautious," said John Duffy.

Police are working to determine if a recording was actually made on the phone.