Suspect in rape at Center City law firm in custody in Philly; bail set at $3M

Willie Harris was extradited to Philadelphia after being arrested in Gloucester County, New Jersey.

PHILADELPHIA (WPVI) -- A man accused of raping a woman inside a Center City office building is now in custody in Philadelphia and has been arraigned.

He is being held on $3 million bail.

Harris was extradited to Philadelphia after being arrested in Gloucester County, New Jersey. He was apprehended two days after the incident.

The Washington Township Police Department credited social media and an alert nurse for helping them locate the suspect.

The video reportedly shows the suspect casually walking in and out of the office building before the attack.

Once inside the building, police said the suspect went to the 8th floor and entered the unlocked law firm.

Authorities noted Harris was spotted in Woodbury, New Jersey the next day.

Two days after the incident, the Washington Township Police Department received information that Harris was seen on Egg Harbor Road near the Xpress Mart.

Police then posted a 'be on the lookout' post on social media with Harris' picture around 9 p.m. that night. 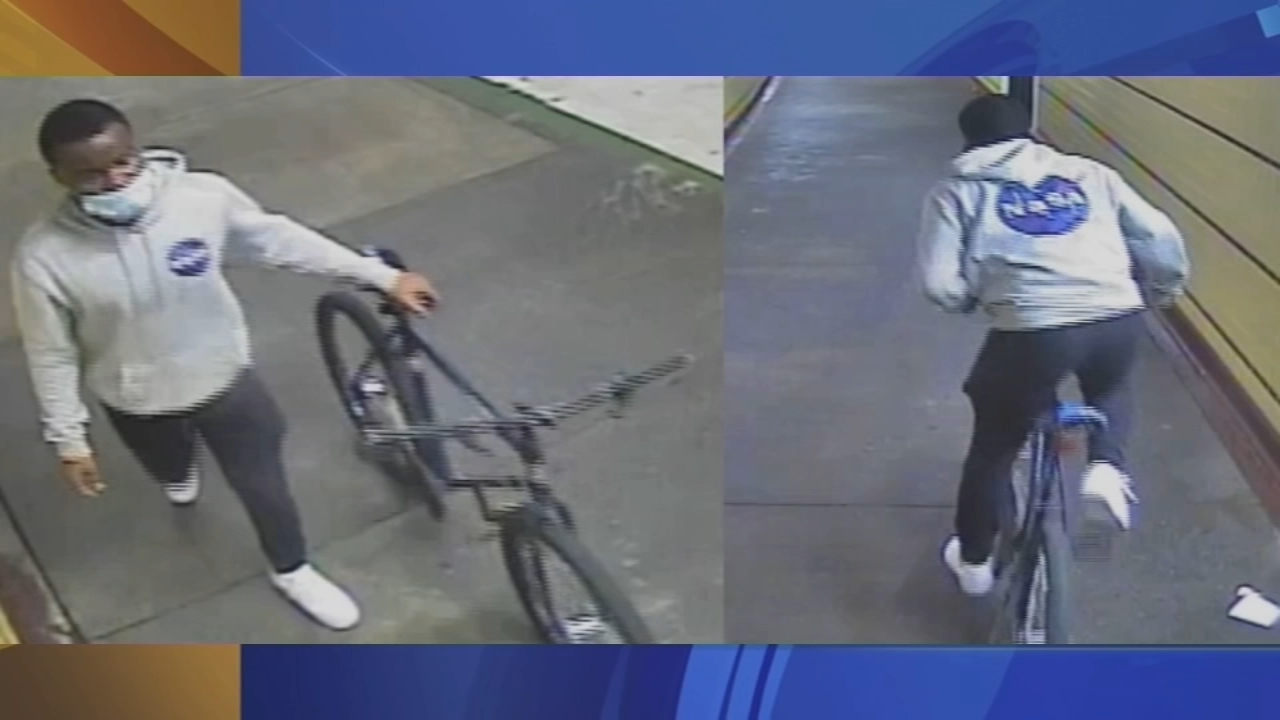 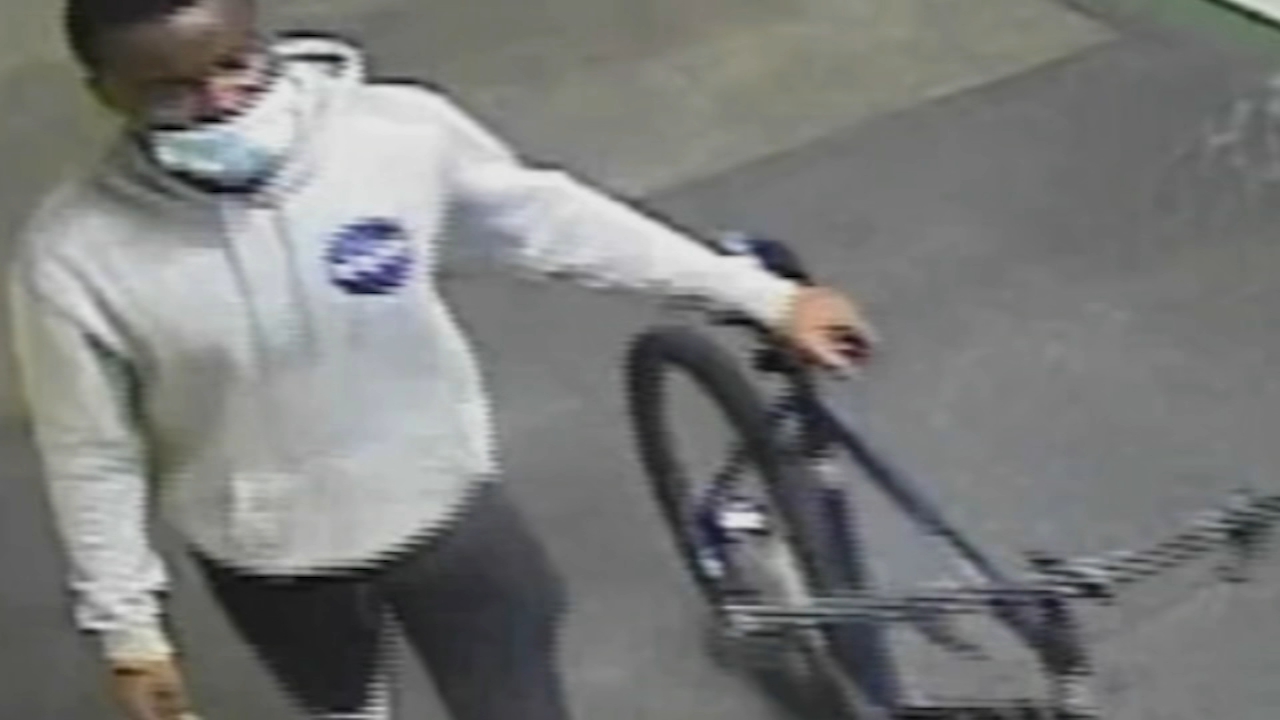 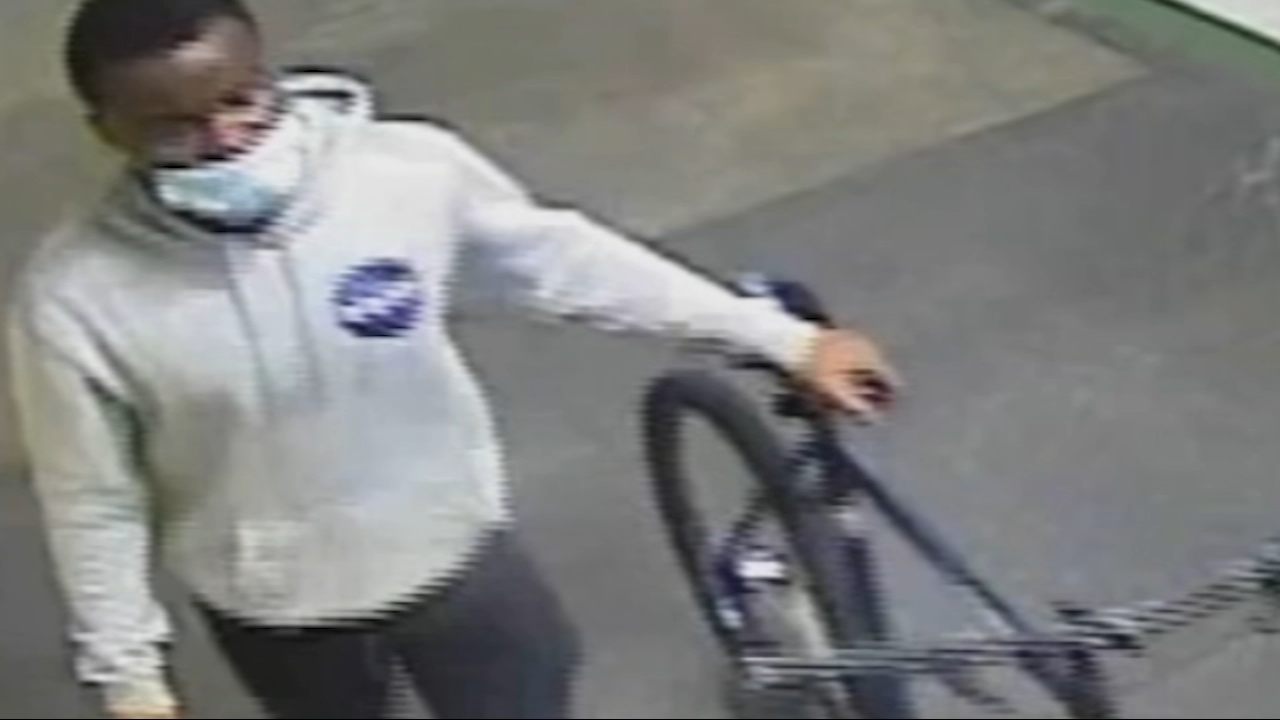 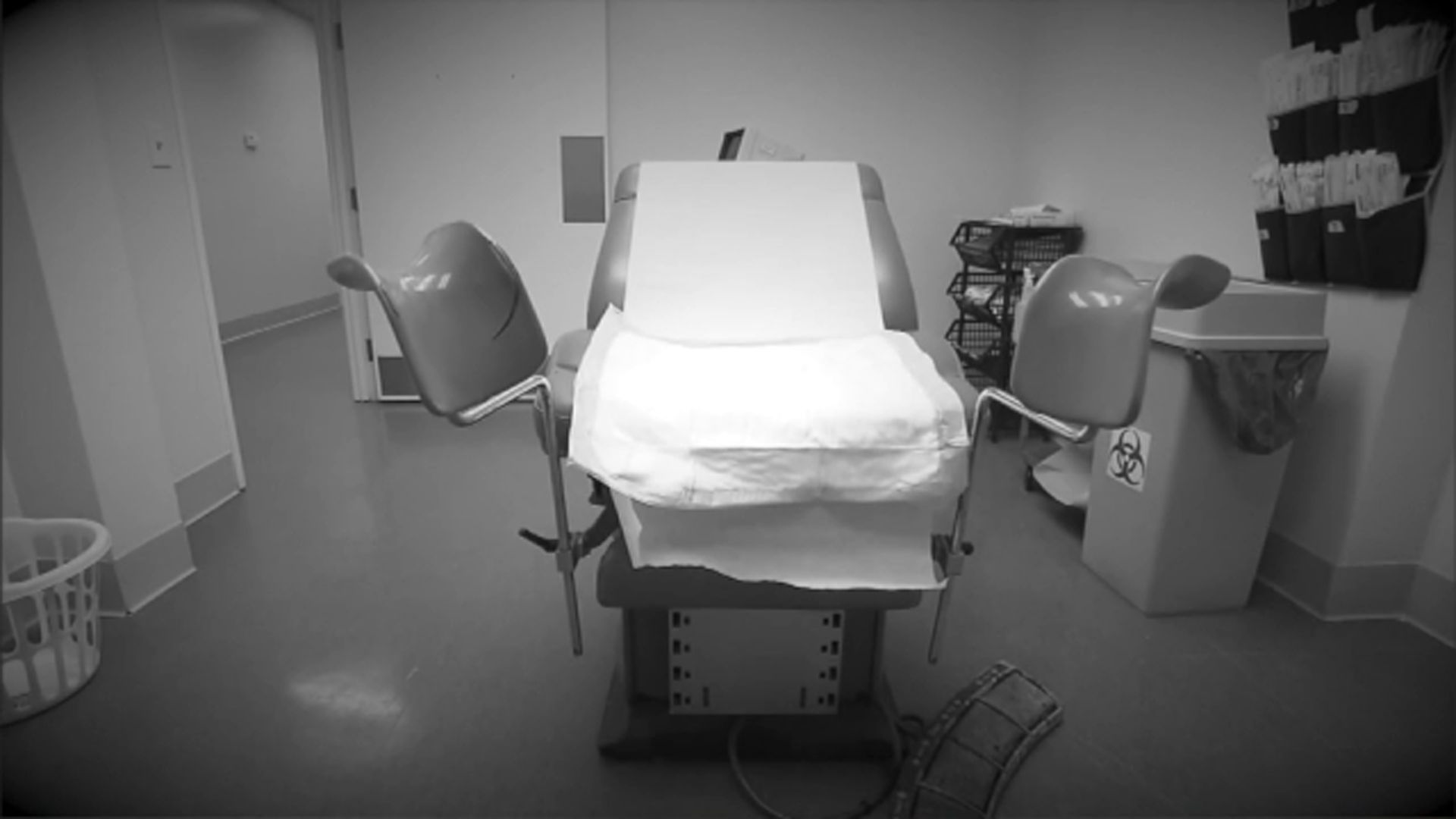