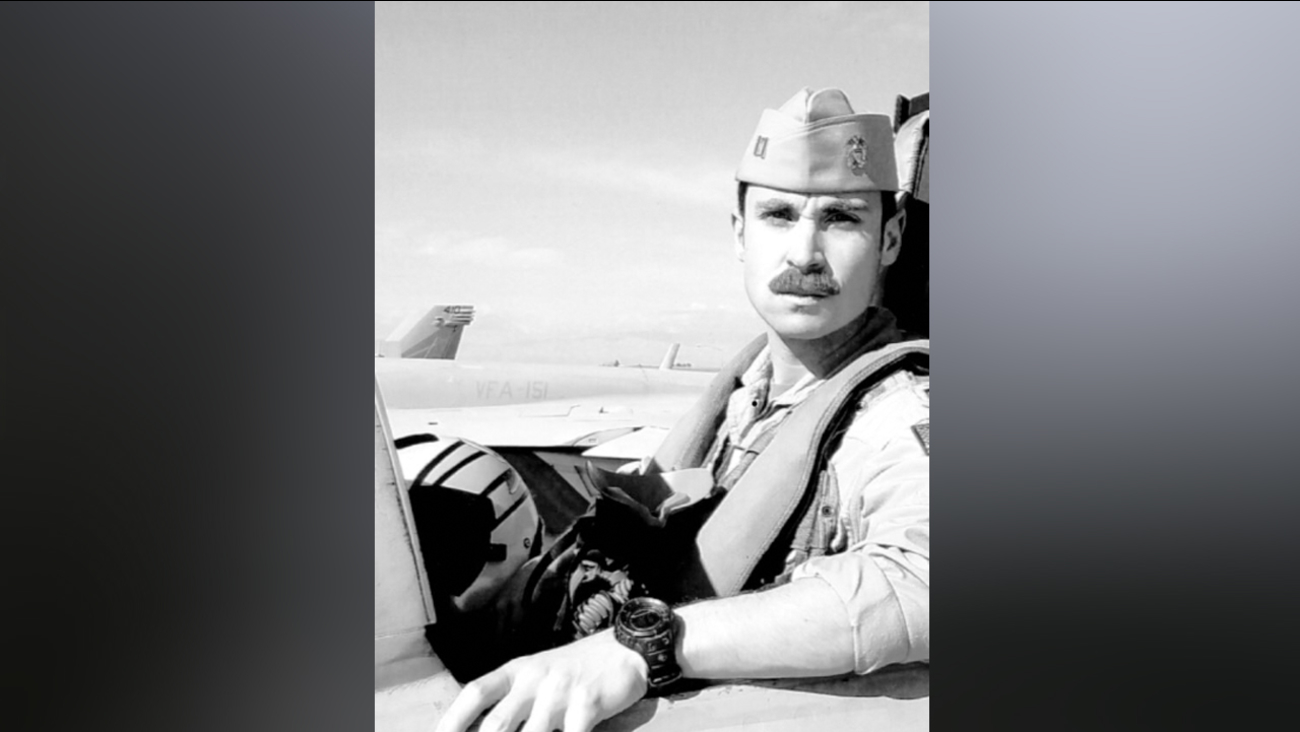 FRESNO, Calif. -- The Navy has identified the Navy pilot killed in a crash in Death Valley National Park earlier this week.

The Navy says 33-year-old Lt. Charles Z. Walker died after his plane went down on a training mission Wednesday morning.

Lt. Walker was flying an F/A-18E which was assigned to the "Vigilantes" of VFA-151 based at Naval Air Station Lemoore in California's Central Valley.

"The NAS Lemoore aviation family is grieving the loss of one of our own," said Capt. James Bates, Commander, Strike Fighter Wing Pacific. "Lt. Walker was an incredible naval aviator, husband, and son. He was an integral member of the Vigilante family, and his absence will be keenly felt on the flight line. Our aviators understand the risk associated with this profession, and they knowingly accept it in service to our nation. The untimely loss of a fellow aviator and shipmate pains us all. Our heartfelt condolences go out to his family and friends."

Seven people on the ground received cuts and burns when they were struck by shrapnel from the wreckage, according to a Death Valley National Park spokesperson.