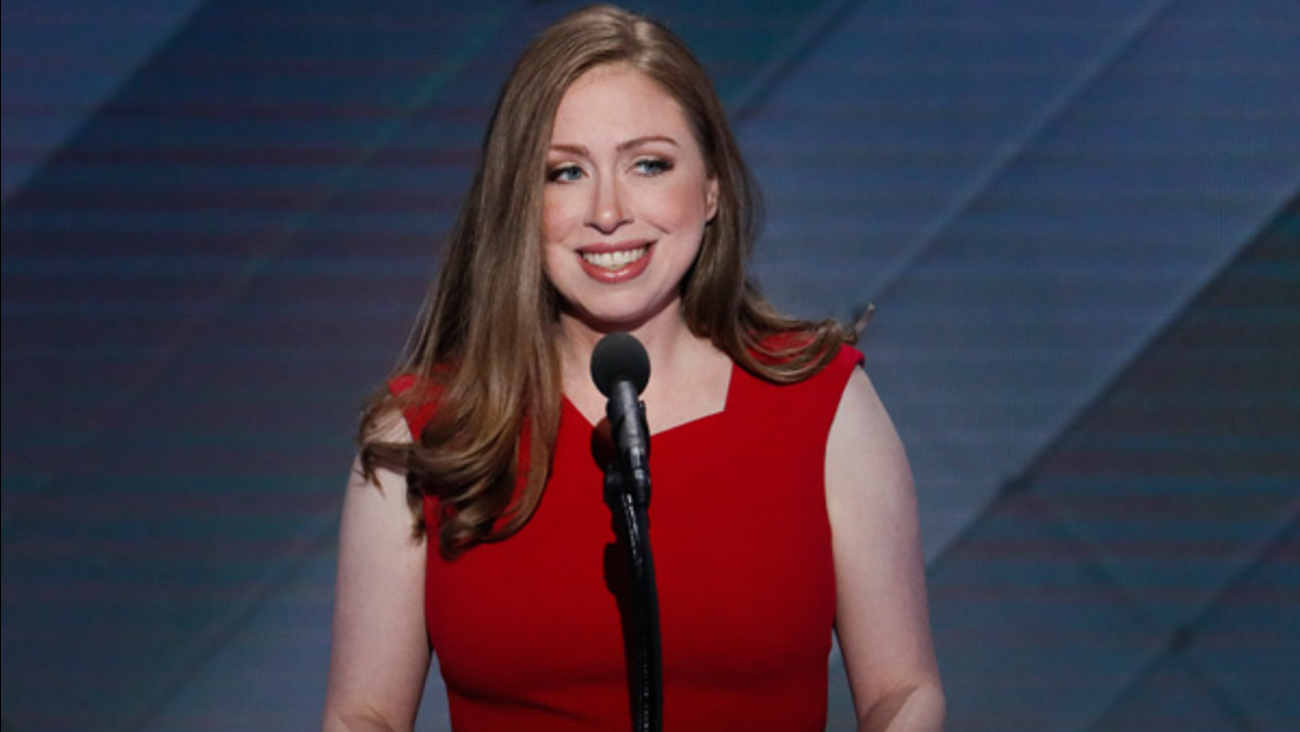 The book is called "She Persisted" and comes out May 30, Penguin Young Readers announced Thursday. Clinton will honor 13 American women "who never take no for an answer," including Harriet Tubman, Sonia Sotomayor and Oprah Winfrey. "She Persisted" will also feature a "special" and unidentified cameo, presumably Clinton's mother, Hillary Clinton. The book will be illustrated by Alexandra Boiger.

Persistence has changed the course of history - I'm so excited to share stories of girls & women who didn't take no for answer on May 30th! pic.twitter.com/IMWWou6kBX

"I wrote this book for everyone who's ever wanted to speak up but has been told to quiet down - for everyone who's ever been made to feel less than," Chelsea Clinton said in a statement. "The 13 women in 'She Persisted' all overcame adversity to help shape our country - sometimes through speaking out, sometimes by staying seated, sometimes by captivating an audience. With this book, I want to send a message to young readers around the country - and the world - that persistence is power."

The title refers to a comment - now a catchphrase - by Senate Majority Leader Mitch McConnell after the silencing of Sen. Elizabeth Warren during a debate in February about the confirmation of attorney general nominee Jeff Sessions. Warren, a Democrat, opposed the nomination and was speaking against it on the Senate floor when Republicans invoked a little-known rule to stop her.

"Sen. Warren was giving a lengthy speech," McConnell later explained. "She had appeared to violate the rule. She was warned. She was given an explanation. Nevertheless, she persisted."

Chelsea Clinton has had a busy publishing career recently. In 2015, she released a book for young people about civic activism, "It's Your World." She and Devi Sridhar collaborated on a scholarly work, "Governing Global Health: Who Runs the World and Why?" which came out last month.