WPVI
CHESTER, Pennsylvania (WPVI) -- A 14-year-old boy who was being sought for the shooting death of a 79-year-old man in Chester, Pennsylvania is now in custody, police say.

Zhafir Tinsley-Jones will be charged as an adult with first-degree murder. 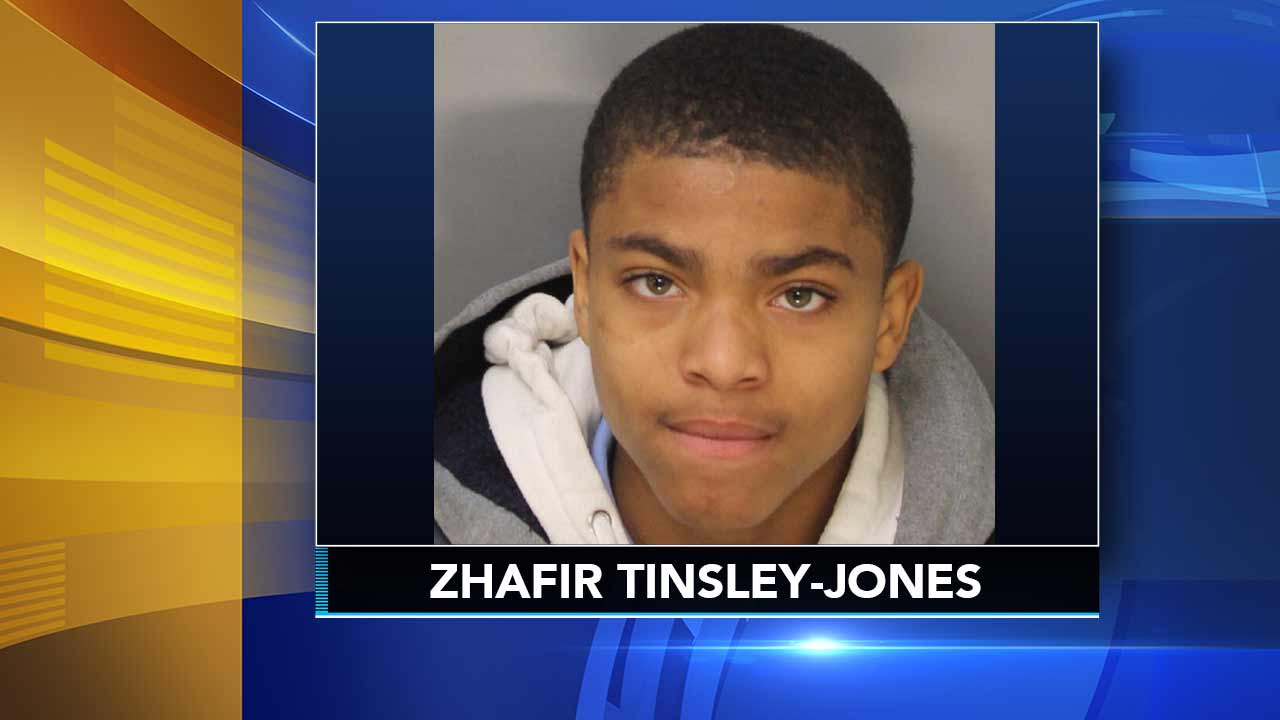 Details about how or where he was taken into custody were not immediately available.

Authorities say they are still not sure why the 14-year-old suspect allegedly fired the shots that killed Robert Womack.

The shooting happened around 5 p.m. Wednesday at 3rd Street and Highland Avenue in Chester.

Police said Womack was driving his car when he was shot in the back of the head.

Womack's 18-year-old grandson and another teen were in the car with him. Police said when they got out of the car to help, Womack drove off.

Police said the victim was able to drive seven blocks to 3rd and Wilcox streets in Trainer before he crashed. He struck several cars along the way.

Officers were on their way to the original shooting scene when they got the call about the crash.

Witness Natisha Moore told Action News her vehicle was one of those Womack hit.

"He spun around, that's how he actually stopped. After he hit the last car, he did a spiral," Moore said.