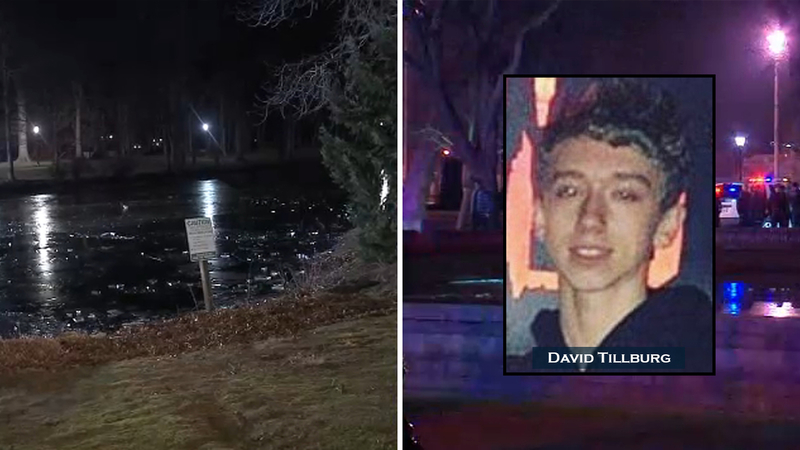 EAST BRUNSWICK, New Jersey -- Two teens were killed and three others were injured after falling through the ice in two separate incidents in New Jersey.

There is a sign that says "Danger...Stay off the ice" near the pond at Carteret Park in Middlesex County. However, on Wednesday, two teens fell in.

According to a statement from the Carteret Fire Department, one teen was able to rescue himself. Emergency crews made several attempts to rescue the other teen, but were "unsuccessful."

After an hour, water crews were able to pull the teen, identified as 15-year-old David Tillburg, from the pond.

He was taken to Newark's University Hospital where he was pronounced dead. 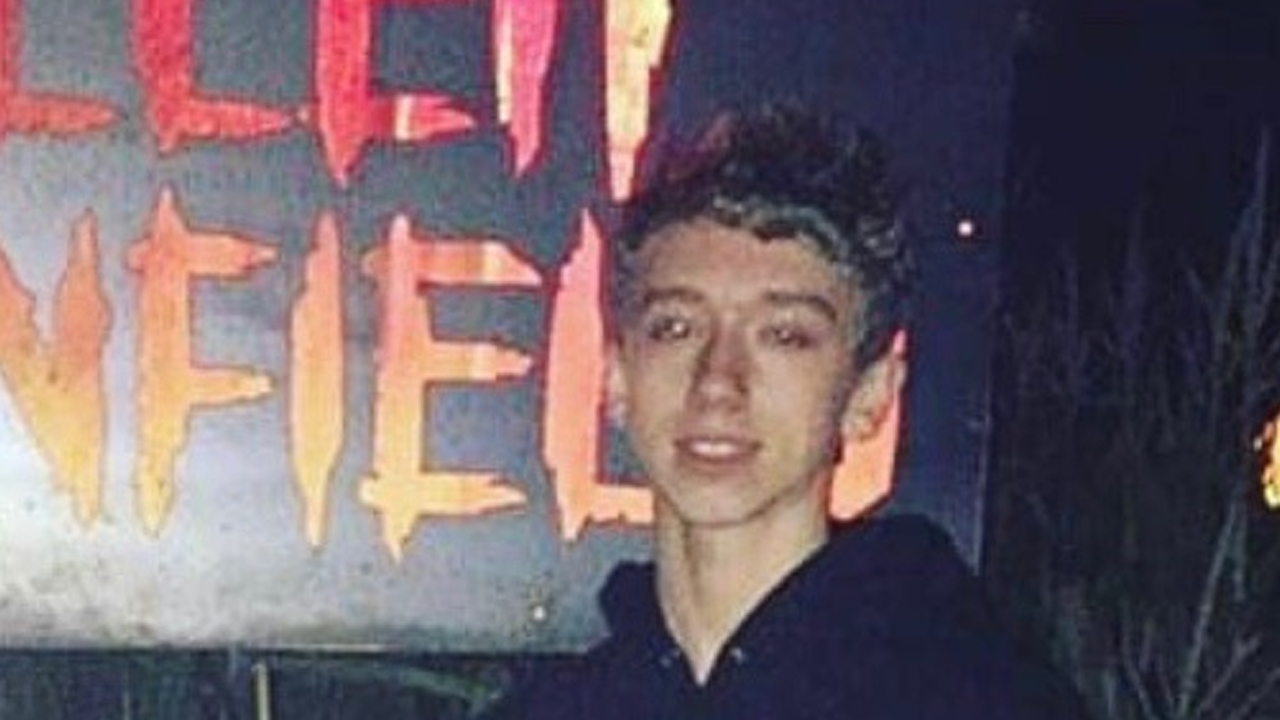 Tillburg's aunt Nicole spoke with our sister station WABC, who was in shock over her nephew's death.

"I have a picture of him on my phone. And you see how perfect his smile is? How can we live without his smile?" the aunt said.

Tillburg was a student at Carteret High School and the oldest of six kids.

"David was perfect. He was just a quiet kid, shy, and he was goofy, he was funny. He was just starting to break out of his shell," Nicole said.

In a final photo David posted to Snapchat, he was seen smiling on the ice with a friend, just moments before the fatal fall.

"Just being a kid, having fun," Nicole said.

In an unrelated yet similar incident, three teens fell through the ice in East Brunswick right outside the town's municipal complex.

Sources say three kids were playing on the pond around 5 p.m. when they all fell in.

Two of the 13-year-old boys were able to get themselves out of the water, but one of the teens became trapped.

The two other kids called 911 and the police arrived immediately.

Six officers formed a human chain to try and rescue the teen, but police say he slipped under the ice.

The fire department then arrived and pulled the teen from the water. They gave him CPR and he was taken to Robert Wood Johnson Hospital where he was pronounced dead.

"This is an absolute sad tragic situation for everyone involved. for the victim, the officers that responded," said East Brunswick Police Chief Frank LoSacco. "They sacrificed themselves willingly and ran right in full equipment and did the best they could given the circumstances."

The Superintendent of East Brunswick schools said the child was an 8th-grade student at Churchill Junior High School.

The child's identity has not yet been released.