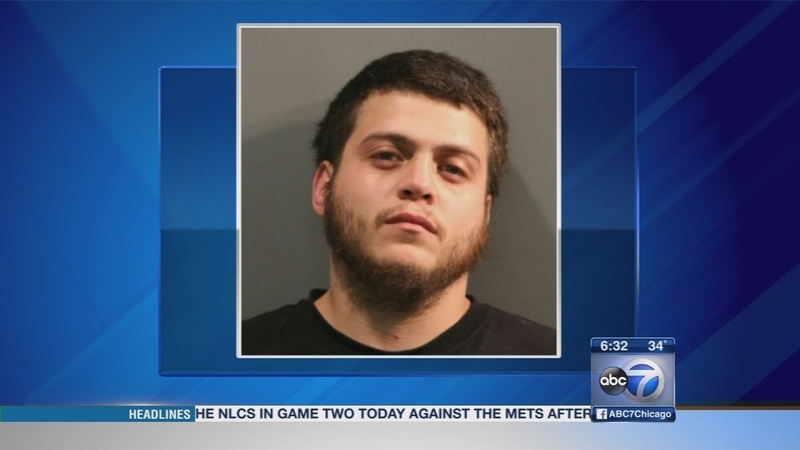 CHICAGO -- Chicago police say a 3-year-old boy has died after being accidentally shot in the head by his 6-year-old brother and their father has been charged.

Police said Michael Santiago's 6-year-old son found a loaded revolver on top of a refrigerator in their home in the 1000 block of North Francisco Avenue around 9:05 p.m. Saturday.

Police say he accidentally shot his younger brother in the head.

A family member rushed the 3-year-old boy to a local hospital. He was transferred to another hospital where he later died.

Police say the father knowingly stored the loaded revolver on top of a refrigerator where children could access it.