NEWTOWN SQUARE, Pennsylvania (WPVI) -- He is known as Hollywood Hamels, but there's a case that he should've been nicknamed Delco Hamels.

Former Philadelphia Phillies All-Star pitcher Cole Hamels and his wife Heidi built and designed their three-story Newtown Square home in 2014, but now they are putting it up for sale.

Cole Hamels played for the Phillies until 2015. He is currently a free agent. In 2008, he was named the World Series MVP during the Phillies Championship season.

He sure left Phillies fans with a lot of memories and now you have the opportunity to make new memories inside the Hamels' custom-built home.

The home is complete with six bedrooms, seven full bathrooms, three half bathrooms, a four-car attached garage, in ground Ted's pool with hot pool and a pool house.

The pool house is in the fenced backyard.

A gourmet kitchen with granite countertops, a 10x6 granite island with breakfast bar and two ovens - a Wolf gas fired 6-burner over and a second built-in wall oven. There are two dishwashers, two refrigerators and a double door entry to a wrap-around pantry closet.

Above the wall entering the kitchen, a quote from humorist Erma Bombeck reads, "When I stand before God at the end of my life, I would hope that I would not have a single bit of talent left, and could say, 'I used everything you gave me."

There are two workout rooms, an in-law/guest/au pair suite, a temperature-controlled wine room, and primary suite area featuring the primary bedroom with a fireplace and primary bathroom.

A fully finished walk-out basement with a bar/kitchen has an outside entrance to the side yard.

The Hamels' home is equipped with two Geothermal HVAC systems, speakers in most of the ceilings, a security system and interior and exterior cameras.

In addition, the home also comes with a "Christmas lighting package."

For those Phillies fans with kids, this home is in the Rose Tree Media School District.

So are you up to bat to make Cole Hamels' home your own? 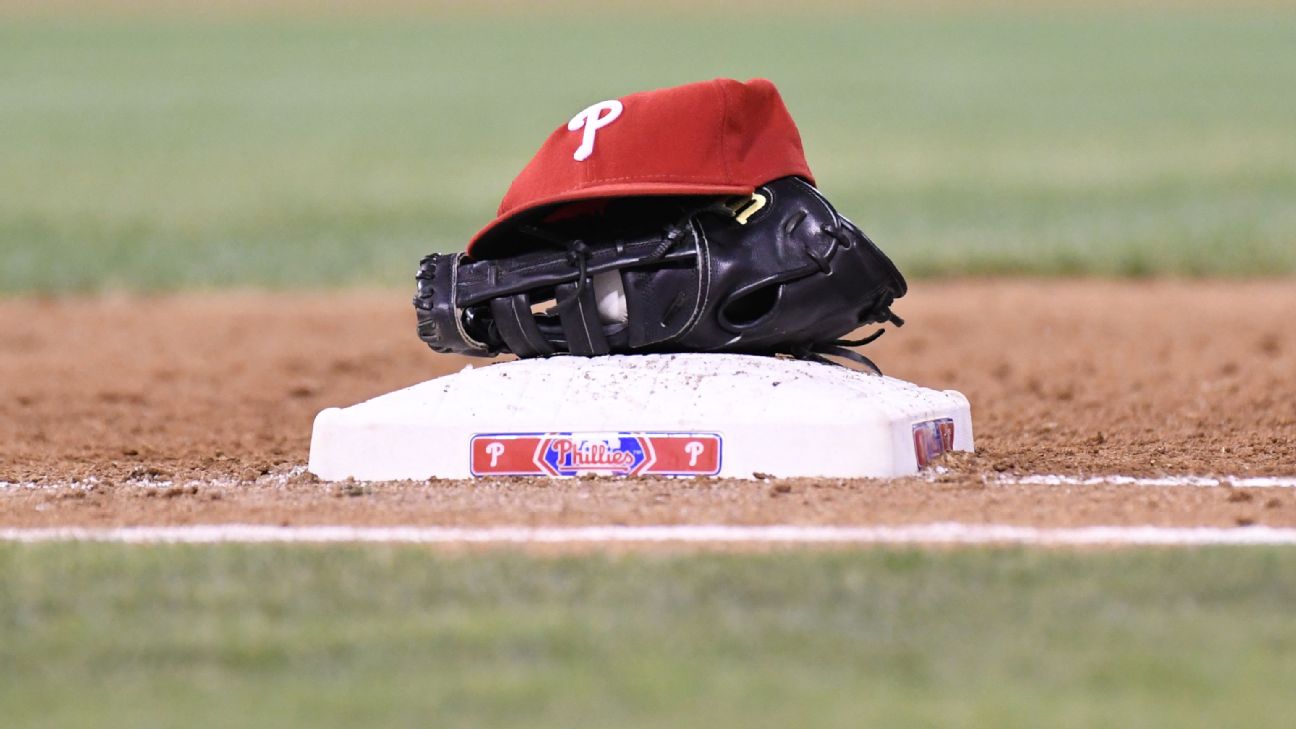 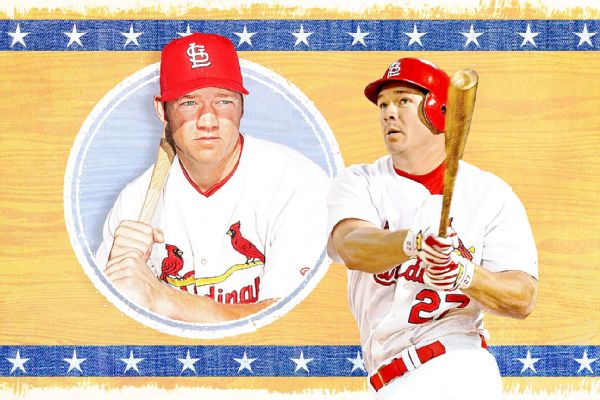 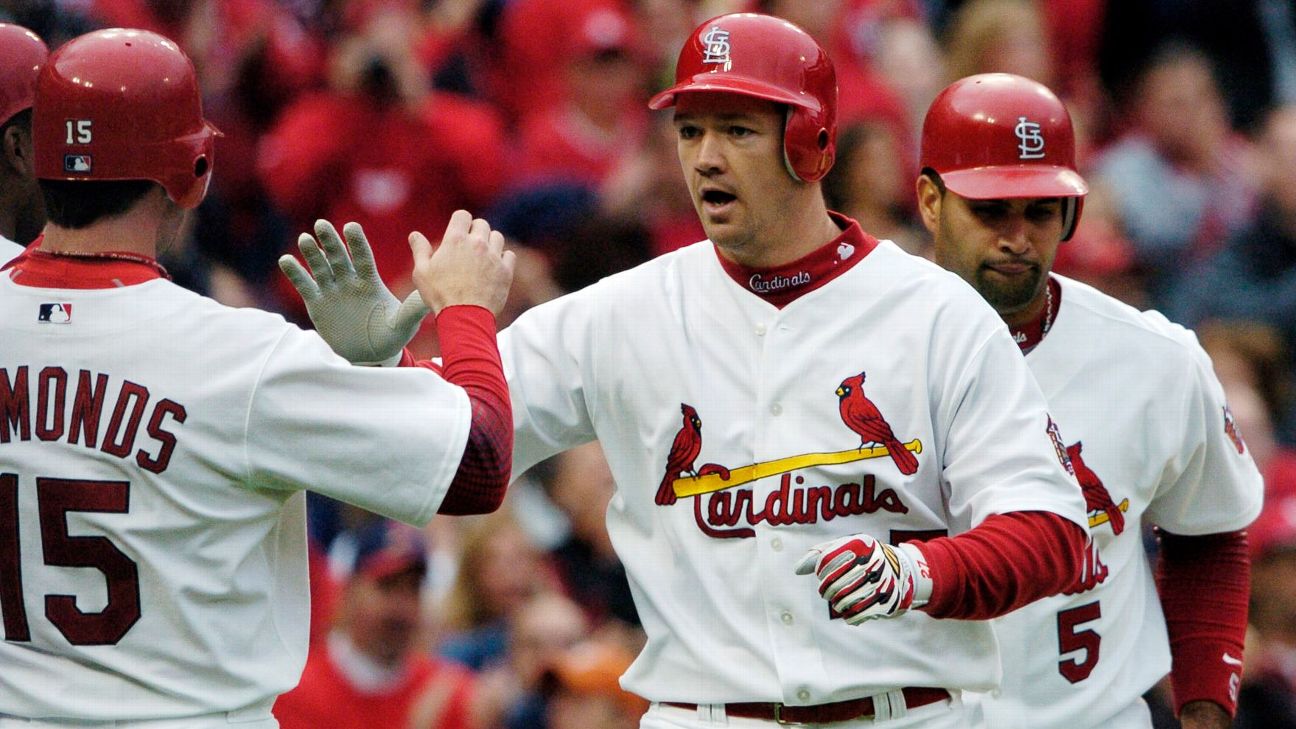