Affidavit: Berks County siblings were found hanging in basement before they died 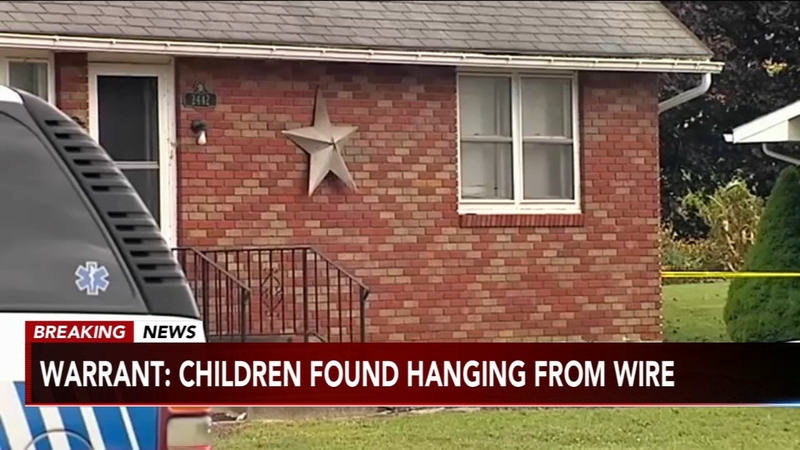 Affidavit: Siblings were found hanging in basement before they died

ALBANY TWP., Pennsylvania (WPVI) -- Two Berks County, Pennsylvania siblings were found hanging in the basement of a home before they died, according to an affidavit of probable cause obtained by Action News.

The exact cause of death has not yet been revealed.