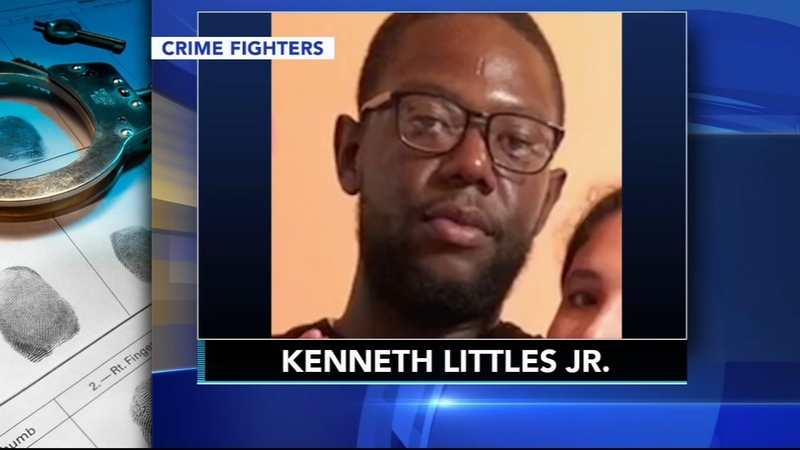 PHILADELPHIA (WPVI) -- The father of a two-year-old was gunned down right near his house. Now his parents hope you can help them find his killer.

Kenneth Littles Jr.'s parents described him as a quiet man.

They say everything happened fast on the morning of Saturday, October 10.

They got up, and his mother says the 23-year-old went outside to smoke.

The incident happened just after 7:30 a.m. along the 1100 block of Orthodox Street in the city's Frankford section.

"He called me on the phone and said, 'mom who is this black car out here? Whose black car with these dark tinted windows?' I say, Kenny, I don't know, everybody park around here. And all I heard was gunshots and his call dropped," said Smalls-Littles.

She says she screamed for her husband, but it was too late.

"My wife starts yelling, screaming, she said, 'go to the door, go to the door.' And I got up and ran outside," said Kenneth Littles Sr. "Time I got there, it already took place."