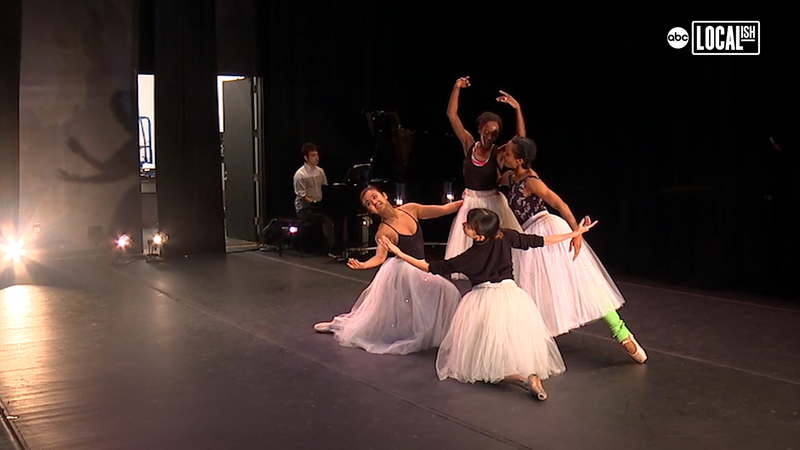 DOWNTOWN BROOKLYN -- A dance school in Brooklyn is promoting inclusivity and diversity - and making history - with its take on a classic ballet.

The Brooklyn Ballet's performance of "Pas de Quatre" made history by dancing with four multi-ethnic and diverse ballerinas.

The ballerinas were outfitted in tutus that reflected their skin tones.

The Brooklyn Ballet says Pas de Quatre originally premiered in 1845 and has traditionally been performed by white dancers wearing white tutus. The school says it is the first time the ballet was be performed by a multi-cultural cast.

The performance is the brainchild of Artistic Director Lynn Parkerson, whose work is focused on challenging conventions and making works like this relevant to today's cultural landscape.