Cause of death released in 'sadistic' Delaware County murder 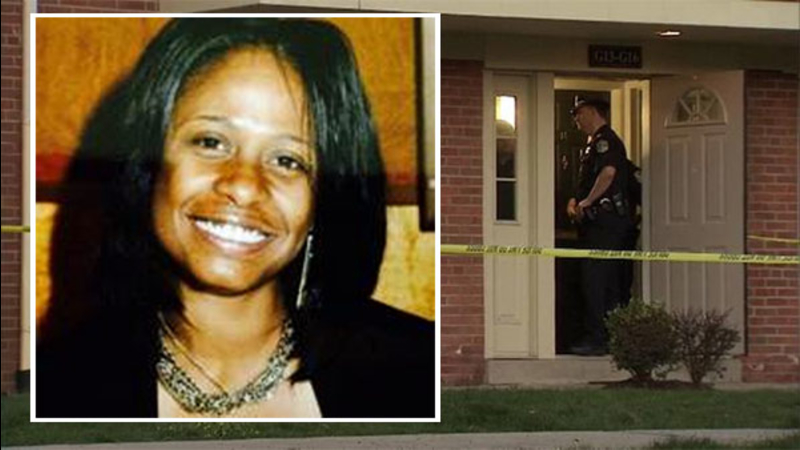 SECANE, Pa. (WPVI) -- Authorities have released the cause of death for the woman who was found murdered in the bathtub of her Delaware County apartment, in a crime that was described as "violent," "senseless," and "sadistic" by police.

She was found around 4:45 p.m. Wednesday at the New Orleans Park apartment complex in the 900 block of South Avenue in Secane, Pa. 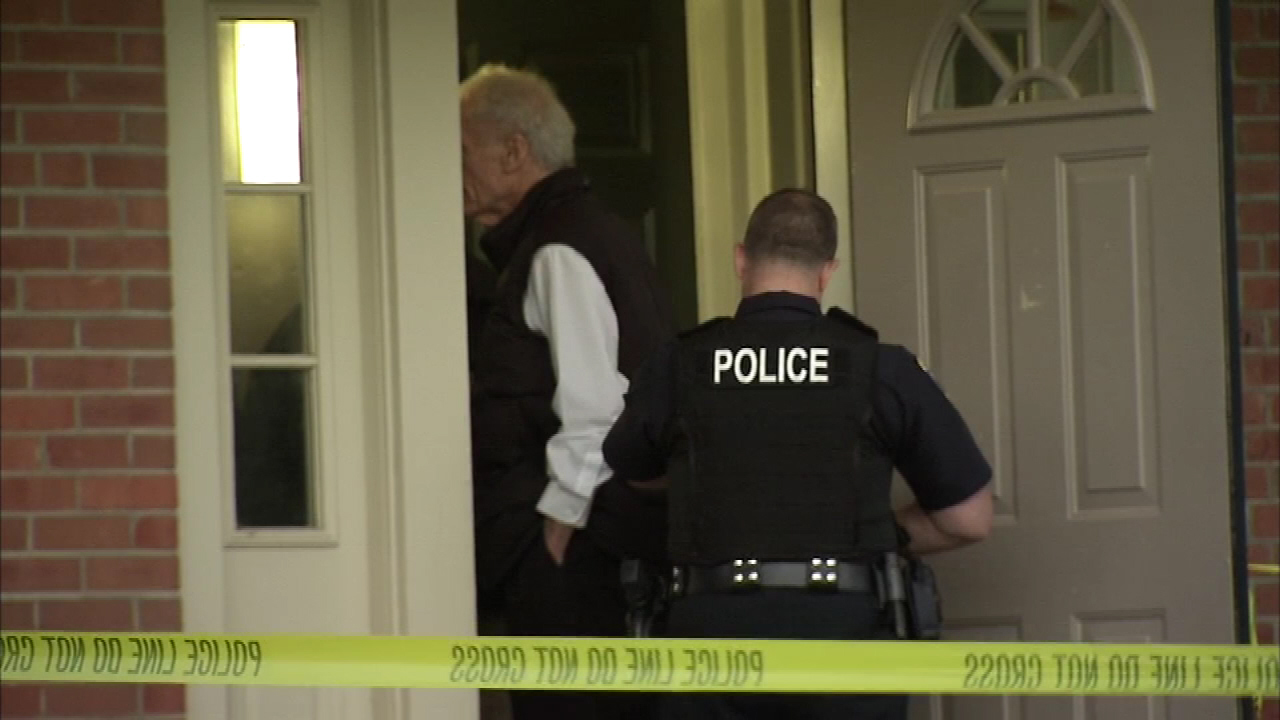 PHOTOS: Woman found murdered in bathtub in Delaware County
Police say a 36-year-old woman was apparently beaten and strangled to death inside her apartment.

"The scumbag that killed her knows what he did," Upper Darby Police Superintendent Michael Chitwood said in a news conference on Thursday. Investigators strongly believe the killing was committed by someone Benson knew. There was no sign of forced entry, and the killer had a key to lock the door on the way out.

Chitwood said it was a violent scene, with the apartment in complete disarray, but declined to go into specifics about what exactly was found.

He did say, however, that something was written on the wall.

"It was done with a hatred, a vengeance," he said, "Predatory, sadistic violence is the best way to describe it," said Chitwood.

If you have any info in regards to the murder of Markia Benson which could be useful pls call UDPD at 610-734-7693 pic.twitter.com/JcTyjSVkma

A source tells Action News that a person of interest is being questioned in the murder, but they are not yet ready to make an arrest.

He said that Benson was last seen around 8 p.m. Tuesday getting out of her car. Her mother heard from her around 7:45 a.m. Wednesday via text message, but that was the last anyone heard from her.

Later that morning both a friend and a co-worker became concerned about her well-being and arrived at Benson's apartment around the same time. They were let in by the manager, Chitwood said, and found the body in the bathtub. She was naked with the shower running on top of her.

"I've been doing this a long time. If I say to you I've seen 500 dead bodies in my life," Chitwood said, then shrugged. "You can look at a scene and you can tell the violence associated with the scene. This was a very, very violent scene."

@UDPolice say no sign of forced entry into the victims home; it's likely the 36 yr old woman knew her attacker @6abc

Sue Ferry told Action News on Wednesday she had been outside all day before police swarmed the complex.

"Everybody just headed down there, and it was total chaos," said Ferry, who didn't want her face on camera.

Ferry says she hadn't seen any activity in the apartment where Benson was found dead.

"There was no activity whatsoever here today. None whatsoever," said Ferry.

"It's very quiet here, very peaceful," said Kelly Wallace. "When I'm home in the evening, we sit out all hours of the night, and never experience anything like this."

Residents say the victim recently moved into the complex.