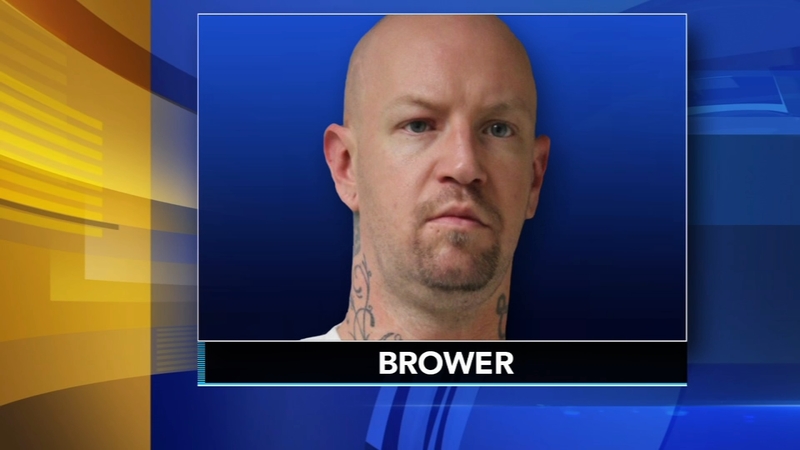 WILMINGTON, Del. -- Delaware State Police arrested a New Castle County man for his 5th DUI after he was involved in a wrong-way crash.

33-year-old David Brower was taken into custody after the accident Wednesday night.

Police say Brower was driving northbound in the southbound lanes of Limestone Road near Milltown Road when he hit another car.

He was arrested as he was trying to run from the crash scene.

Brower was charged with a total of 13 traffic violations. The other driver was not injured.