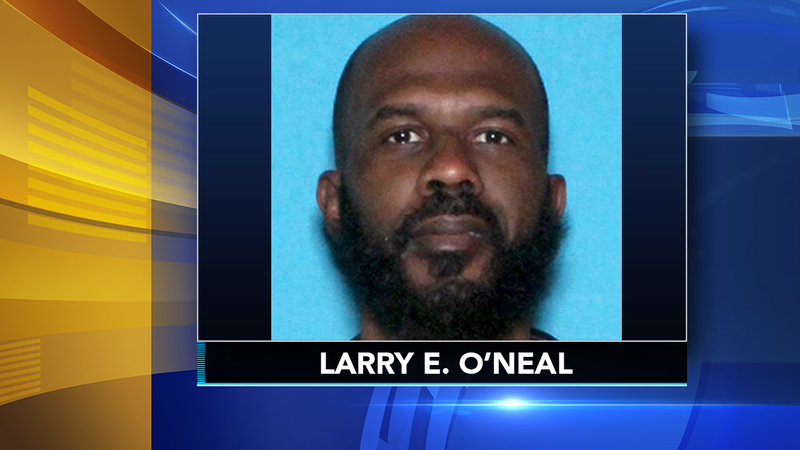 NEWARK, Del. (WPVI) -- The Delaware Office of the State Fire Marshal has ruled a motel fire in Newark, Delaware as arson.

The fire was reported shortly after 10:30 p.m. Friday at the Super 8 Motel at 268 East Main Street.
Crews arrived at the scene to find flames shooting from a second-story motel room.

Upon further investigation, it was revealed that O'Neal had intentionally ignited items inside the room.