ABCNews
By KARMA ALLEN via GMA 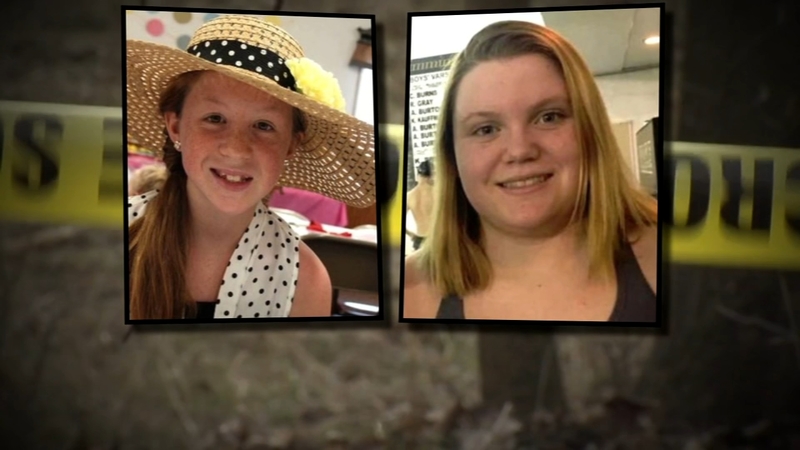 It's been more than two years since young Abby Williams and Libby German were found dead in Delphi, Indiana, but investigators believe they're close to finding their killer.

"We are one tip away from success," Indiana State Police Superintendent Doug Carter told "Good Morning America" in an interview airing Wednesday.

The girls, both middle schoolers, vanished after going hiking at Delphi Historic Trails in Indiana on Feb. 13, 2017. Their bodies were found the next day about a half mile away from where they had been dropped off.

Authorities have not released information about how the girls died, but Carter said he believes the killer is hiding within the close-knit Delphi community. He said someone knows who the killer is but is afraid to come forward.

"If somebody knows something, they need to tell us. I think they're afraid too," he said. "Somebody knows who that person is."

Police issued a new sketch last month, showing a male suspect thought to be between 18 and 40 years old. Investigators had previously released a different composite sketch that was "based on a previous witness," according to Carter.

"Somebody that commits a horrific crime like this against two little girls probably has shown signs of violence in the past ... he didn't just all of a sudden decide to do this one day," Carter said.

He said it could be a family member, friend or some other person "that knows something happened after that day" and noticed a change in the suspect.

Carter said he believes the killer lives in, works in or frequents the Delphi area, but he declined to elaborate on why he believes that.

"One day I'll be able to tell you. I can't wait for that day," Carter said. "We are doing everything within our power ... and when we run out of tips, we're going to start over again."

Police arrested an Indiana man in September 2017 that authorities initially said could be related to the killings.

Daniel Nations, 31, was taken into custody in Colorado after threatening people near a hiking trail with a hatchet, police said. Investigators later revealed that Nations was not someone "they care a whole lot about" in relation to the murders.

Police previously released a photo of a suspect that shows a man wearing blue jeans, a blue coat and a hoodie. Authorities also released audio of a male voice saying the words "down the hill," with hopes that someone might be able to identify the suspect's voice.

The voice recording was taken from a video found on Libby's cell phone, police said.

Carter said the case keeps him up at night.

"We're going to continue to push and push and push until we get that final piece of information," he said. "We know significantly more (information), but we're not going to talk about that because the only other person who knows that is the killer."