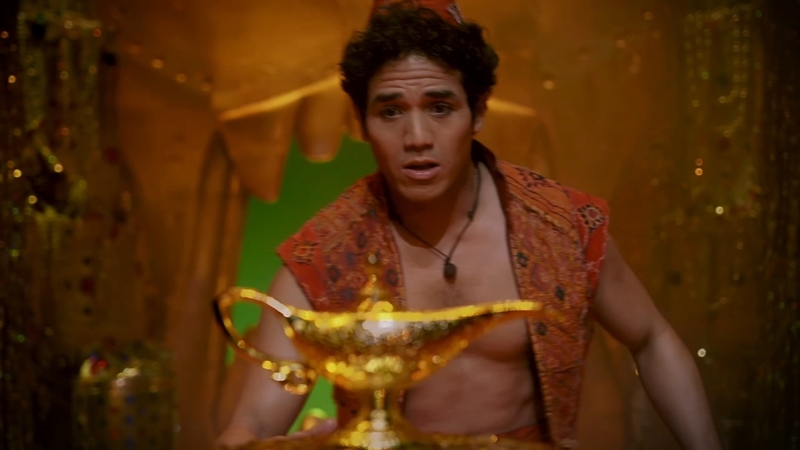 It's the love story of Aladdin, who tries to win the heart of Princess Jasmine while trying to keep his magic lamp from the clutches of the evil Jafar.

Jonathan Weir plays the villian. He attended Temple in the 80's and says he has fond memories of the city.

"I was studying to be a professional actor here and X number of years later, I'm doing it," he said.

And he's not the only cast member with ties to Philadelphia.

"I performed on this stage when I was 10 and now I'm performing here again in a Broadway musical," said ensemble cast member, Michelle West.

Both Weir and West say this is a show for the entire family and the costumes are amazing.

There are even a few new songs!

"Aladdin" runs at the Academy of Music through July 1st.

The Walt Disney Company is the parent company of 6abc.