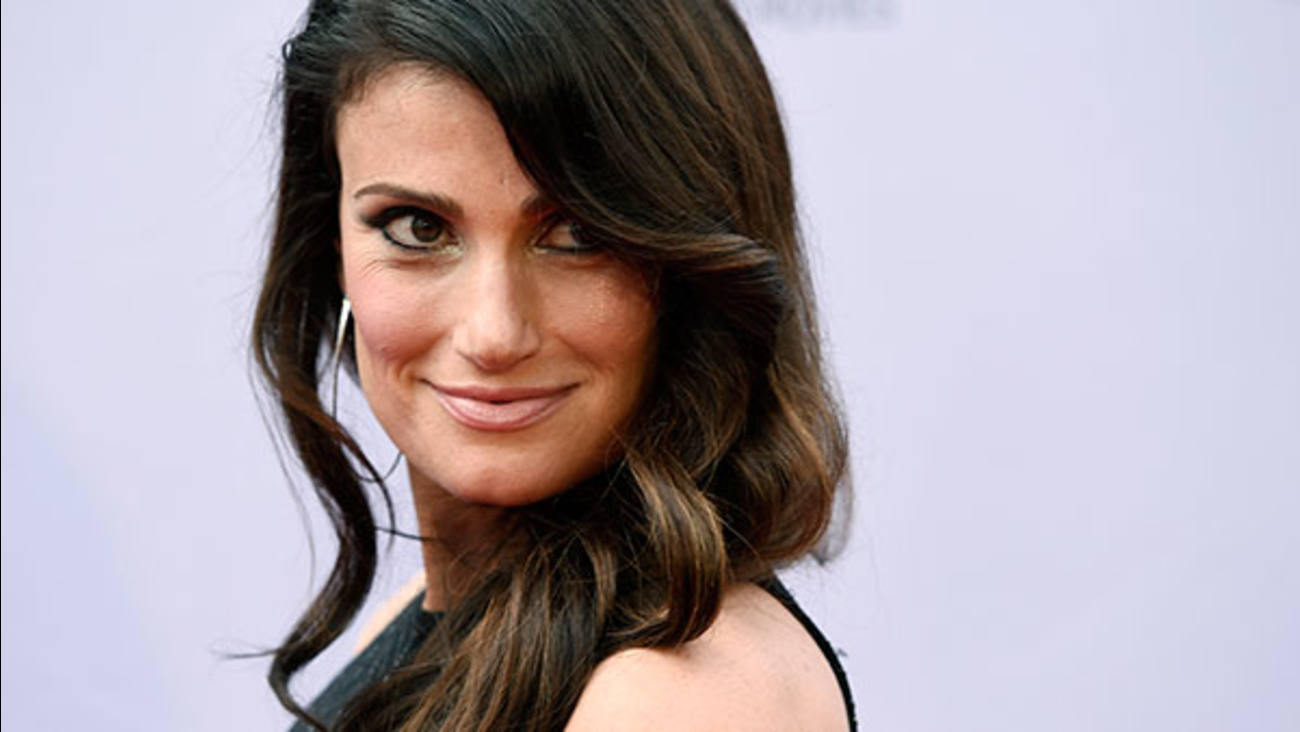 FILE - In this Thursday, June 9, 2016 photo, singer Idina Menzel looks over her shoulder at the 2016 AFI Life Achievement Award Gala Tribute at the Dolby Theatre in Los Angeles. (Photo by Chris Pizzello/Invision/AP, File)

Menzel posted wedding pictures to her Facebook page on Monday, writing: "Wanted to let you know... married the love of my life Aaron Lohr this weekend at our home. Dad & son walked me down the aisle. It was magical."

Thank you to everyone who helped make my wedding day so special. pic.twitter.com/6ENbV3NzWw

They also share a Disney background. Menzel provides the voice for Queen Elsa and her "Let It Go" anthem in "Frozen." Lohr appeared in Disney's Mighty Ducks movies and the company's 1992 musical "Newsies."

This is the second marriage for Menzel, who shares a son with ex-husband Taye Diggs.