WPVI
By Jeff Skversky
PHILADELPHIA (WPVI) -- Evander Holyfield is one of the best fighters in boxing history. Now, he's in his son's corner, as he fights for a job with the Philadelphia Eagles.

Eagles running back Elijah Holyfield is out to prove he's the real deal on the football field.

Evander tells 6abc sportscaster Jeff Skversky, "He's the one that always wants to do everything I did, it didn't make a difference what it was he wanted to do. He didn't mind getting up in the morning running and wanted to lift weights at an early age."

"I wanted to be the best at what I did. No pressure from him but pressure on myself. I see the way he worked and how he always kept himself going, and it rubbed off on me," said Elijah about living up to his dad's status as a boxing legend. 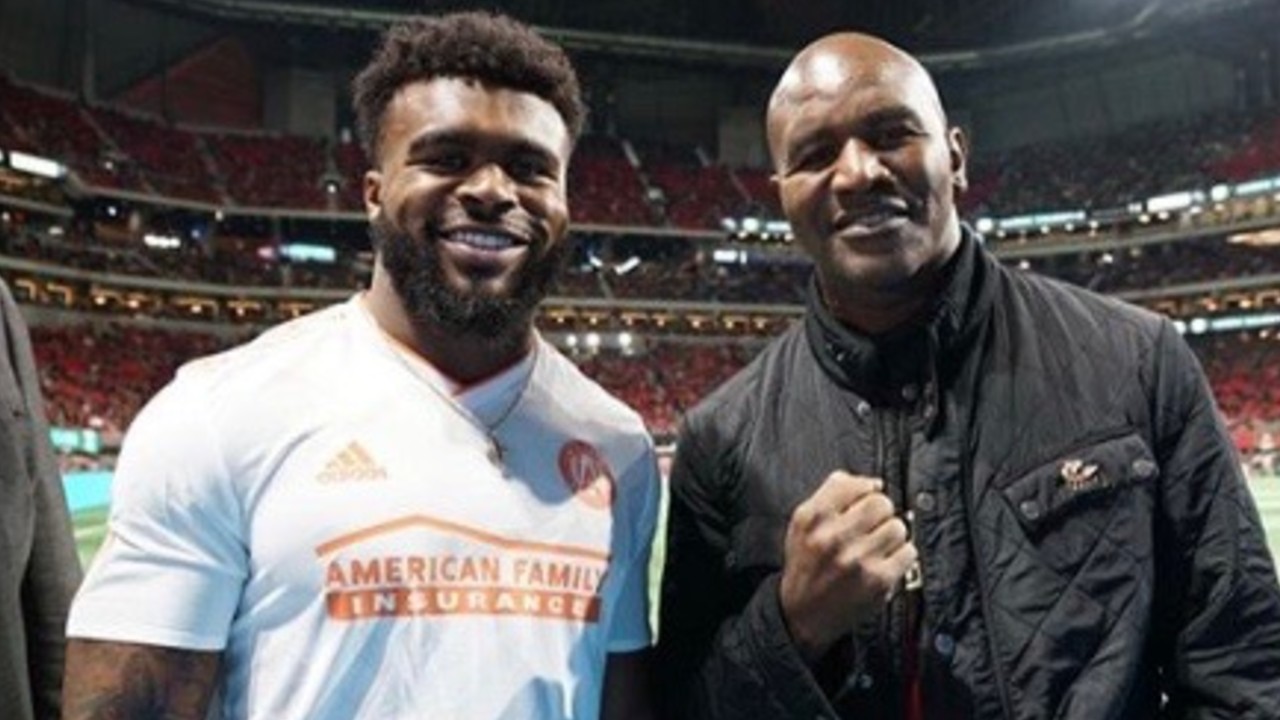 The four-time heavyweight champion has been giving Elijah advice since he was a kid, and he still draws from that today as he's fighting to play in his first NFL game.

After going undrafted out of Georgia in 2019, the 22-year-old spent last year's regular season on the Carolina Panthers' practice squad. He later signed with the Eagles prior to the playoffs.


Elijah was on the active roster but did not play. Evander was at Lincoln Financial Field for that game to see his son, just in case he was going to make his NFL debut.

"One of the things my dad said that always stuck with me, 'Try to outwork everybody' and 'never quit,' those are the two things that stuck with me the most," Elijah tells Skversky.
"When you don't quit, eventually you get it. That's the special part because you get tested. You get tested in life for how bad you really want it," Evander says. 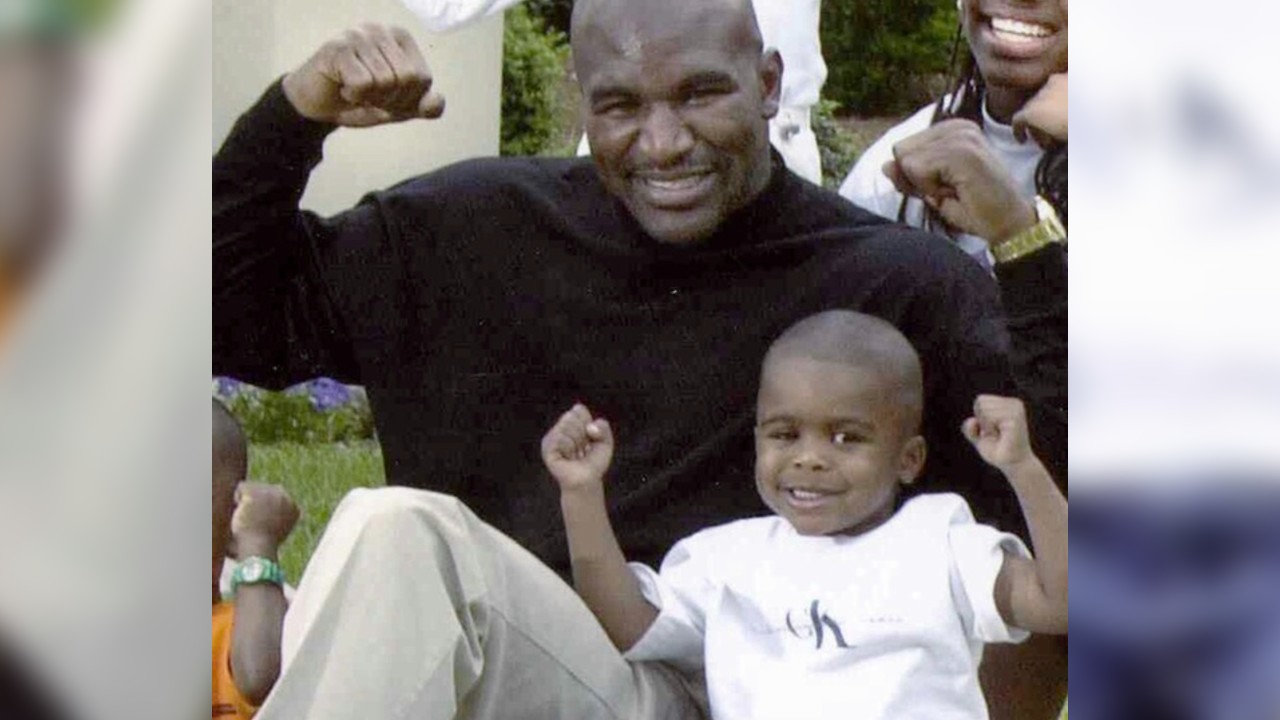 Like father like son! Elijah used to box as a kid and was pretty good, but gave it up to chase his dream of playing football. It's a sport Evander played as a kid too; he was also a running back and played other sports.


Evander gave up football for boxing and the rest is history.

And while these are different sports, Elijah says he even brings a boxers mentality to the field.

"Just not being afraid of contact, never hesitating when I run-- I think that's a big thing I got from boxing," Elijah says. 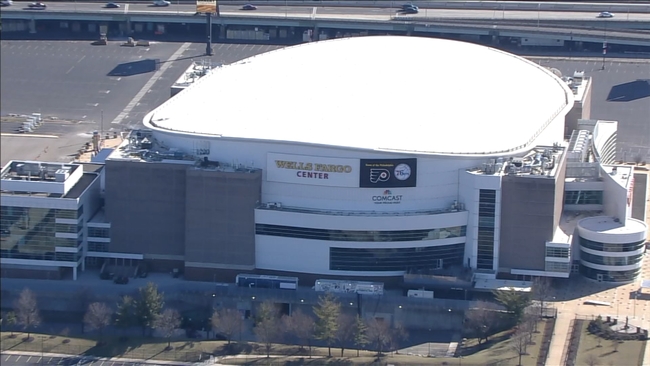 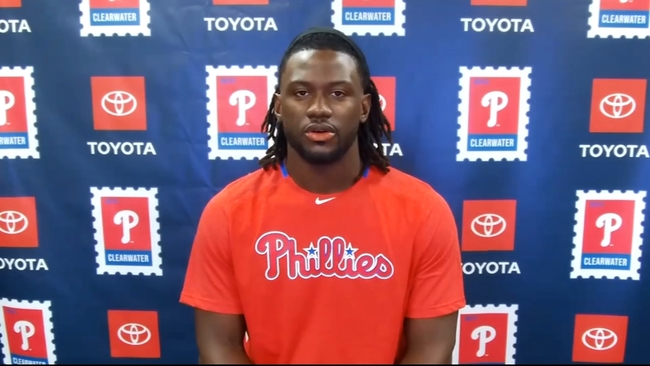