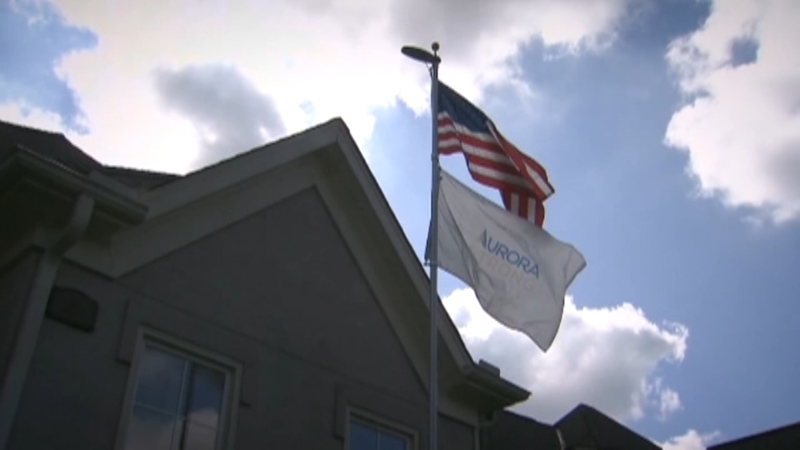 Leslie and Dave Kendra installed a flagpole with an American flag and an "Aurora Strong" flag at their home in Wake Forest.

The flags honor their son, Clayton Parks, who was killed in a shooting spree in Aurora, Illinois back in February.

The couple says their HOA says the flagpole violates the community rules and must come down.

"It was like one more persons trying to take him away from me again. I am just stunned that we as Americans want to discuss whether or not we should be able to have a flag on a pole, on the house, anywhere," Leslie Kendra said.

The HOA spokesman says the issue is about the installation of the pole without HOA approval.

The Kendras say they have been told that they could be fined up to $100 per day until the flagpole comes down.