Philadelphia officials give warning about sale, use of illegal fireworks

WPVI
By Cheryl Mettendorf
PHILADELPHIA (WPVI) -- With the Fourth of July holiday weekend just a week away, Philadelphia officials are warning about illegal fireworks being sold - and set off - in unauthorized places.

At Tioga and Howard streets in Philadelphia's Kensington section, Action News found an illegal fireworks stand set up in front of an elementary school.

On display, our cameras saw aerial mortars and a line of customers ready to buy.

We asked the salesperson if he was licensed to sell.

Under Pennsylvania law, aerial fireworks can only be sold in brick and mortar stores, which must hold a license to sell by the state Department of Agriculture.

The person running the stand said they were not aware of the rule.

"The city has received many complaints about fireworks going off at all hours, disrupting sleep, causing anxiety in people and pets and generally interfering with residents' quality of life," Abernathy said.

The city fire code bans the use of consumer fireworks within 150 feet of occupied properties.

It also prohibits people from setting off fireworks on public or private land without permission and against the law to sell on the streets.

"If residents witness sales of fireworks please call 911 or call their local police district the police will investigate reports of such activity when it is reported," he said.

In Philadelphia, sparklers and snappers can be sold without a license.

Consumer fireworks (e.g. roman candles, bottle rockets, firecrackers) sales require a license from the state, and the kinds of fireworks used for professional aerial displays (e.g. Fourth of July on the Parkway) are available only to pyrotechnics professionals licensed by the state.

Heavy-duty fireworks like M80s and M100s are illegal to sell in Pennsylvania.

Under state law, selling illegal fireworks is a third-degree felony with a maximum sentence of seven years and a fine up to $15,000. Selling consumer fireworks illegally is a second-degree misdemeanor with a maximum sentence of two years and fine up to $5,000.
Report a correction or typo
Related topics:
philadelphiacrimejuly fourthfireworks
Copyright © 2021 WPVI-TV. All Rights Reserved.
FIREWORKS 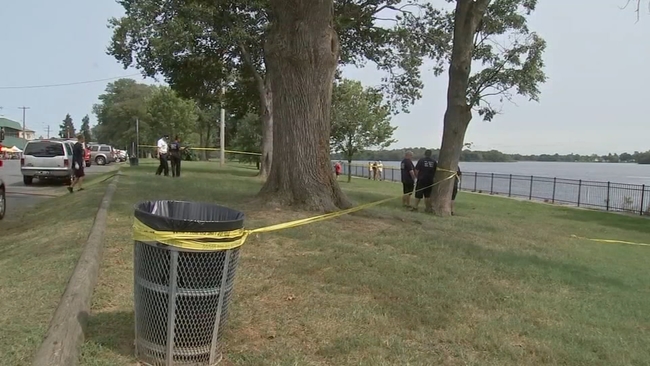 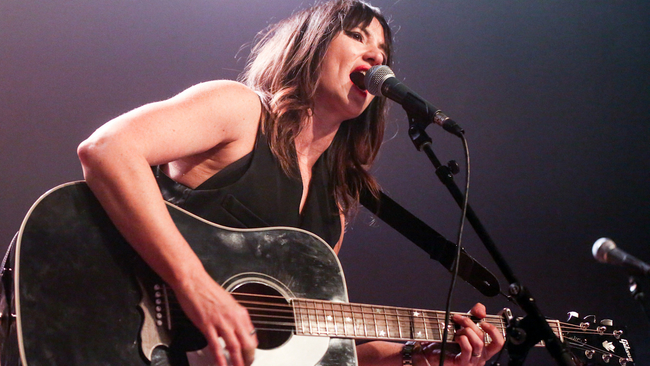 Everything you should know: Musikfest begins Friday