Burger King is the fastest fast-food chain, according to new study 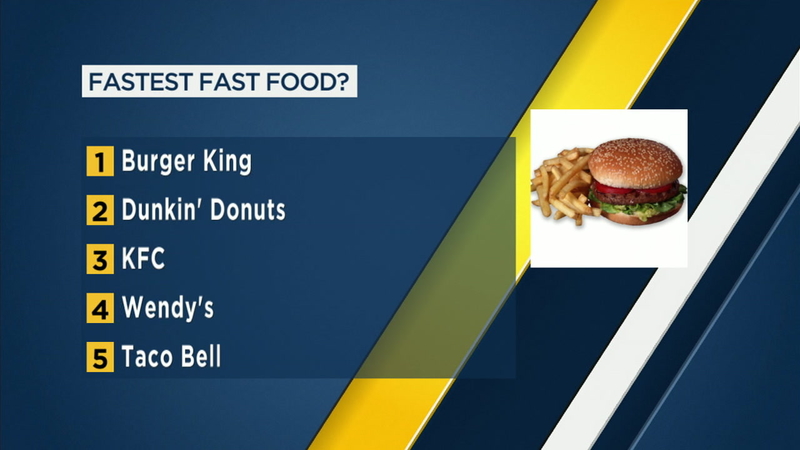 Burger King is the fastest fast-food chain, according to new study

According to a study in Quick Service Restaurant magazine, Burger King has the fastest drive-thru service in the country.

QSR found that Burger King's drive-thru can have your order completed in three minutes and 13 seconds.

"Average speed-of-service times-the time between the customer placing his or her order and then receiving it-have largely slowed across the board among the major players. This year's brands clocked in at an average of 234 seconds, compared with about 225 seconds last year. Back in 2003, the year Wendy's scored an all-time Drive-Thru Study best of 116 seconds, the national average was about 190 seconds," QSR says.