Man using ATM shot after refusing to give up cash in Frankford, police say

Police say the victim was using the ATM when the suspect approached him and demanded money.
WPVI
By 6abc Digital Staff 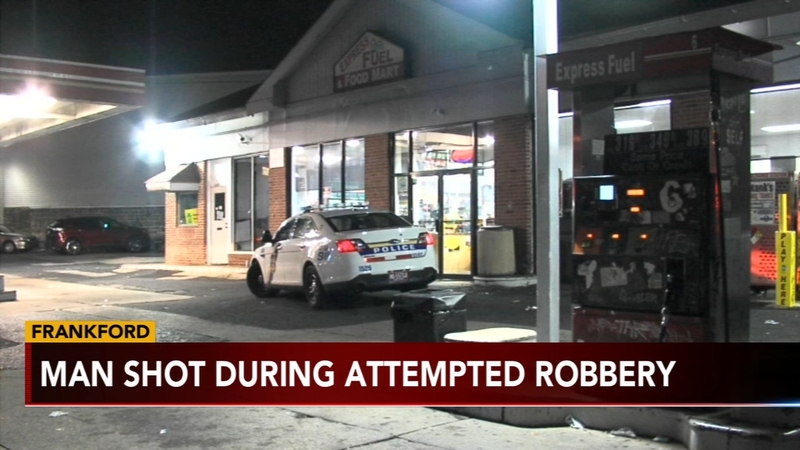 PHILADELPHIA (WPVI) -- A man was injured after a suspect opened fire during an attempted robbery in Philadelphia's Frankford neighborhood, according to police.

Investigators say the victim was using an ATM inside of the Express Food Mart in the 6300 block of Frankford Avenue around 3 a.m. Sunday.

Police are still working to locate the shooter.