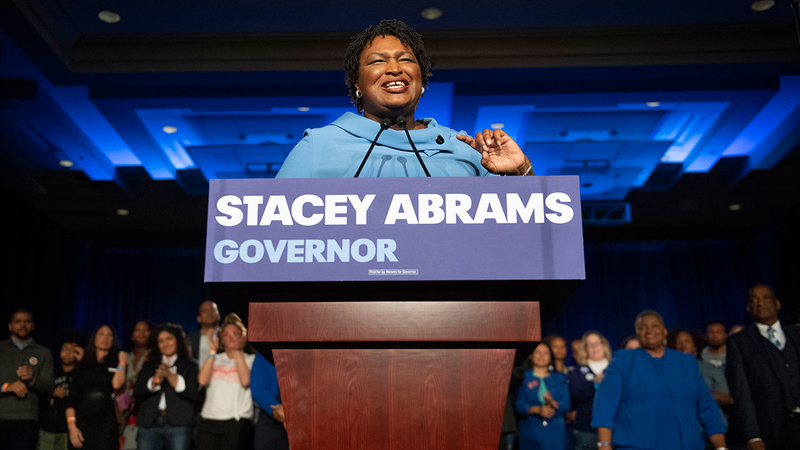 Her speech Friday effectively puts a stop to the contest. The final result had been in doubt for 10 days after the election.

Abrams made her announcement just after 5 p.m. That was the earliest state officials could certify the results after a court-ordered review of absentee, provisional and other uncounted ballots. Abrams' campaign had contended there were potentially enough uncounted votes to force a runoff.

Kemp is Georgia's former secretary of state. He was backed by President Donald Trump.

Abrams stressed as she spoke: "This is not a speech of concession."