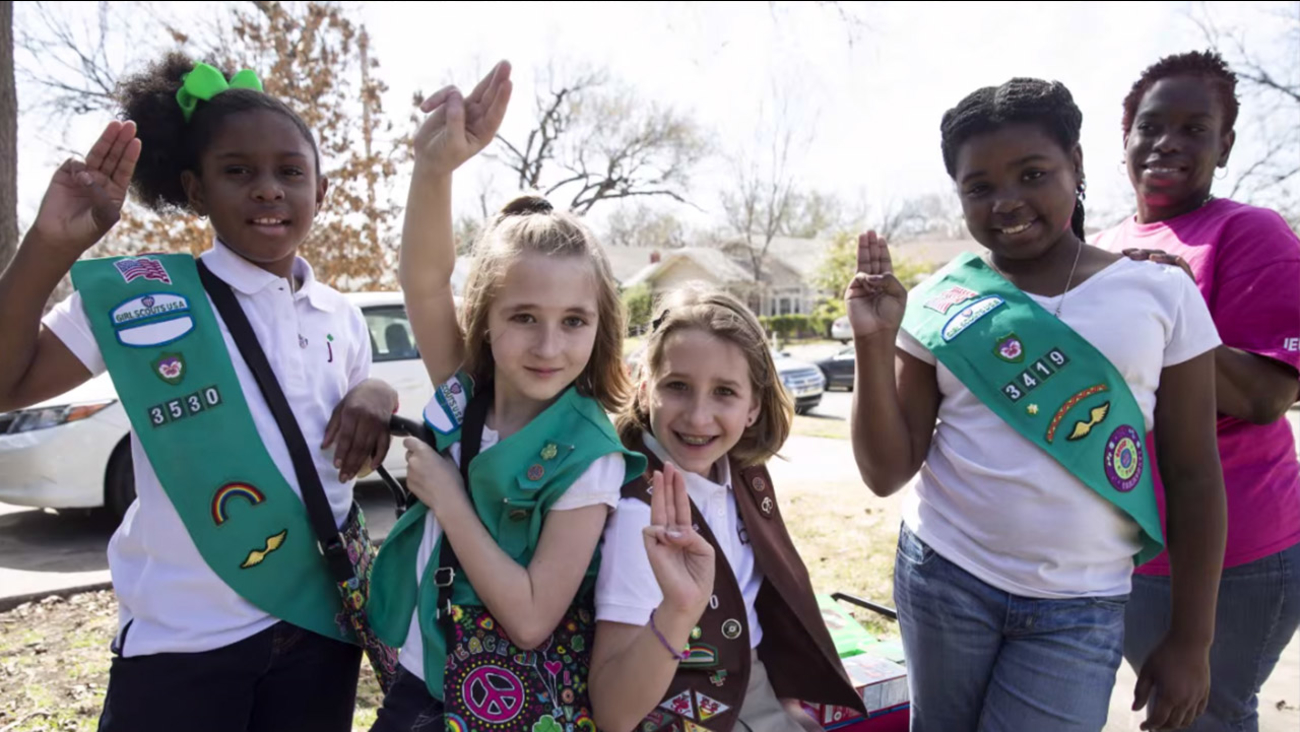 The Girl Scouts of Western Washington has returned a $100,000 gift after the donor requested it not be used for transgender girls.

In May, a donor gave $100,000 to the the Girl Scouts organization, which said it was initially "thrilled" by the gesture. The money would have gone to 500 girls who wanted to join the group but couldn't without financial assistance.

"With that support girls can join a troop, go to camp and participate in a multitude of other life-changing Girl Scout experiences even though their families can't afford to pay for them," the organization wrote on its IndieGoGo page.

But shortly after sending the gift, the donor sent a follow-up message requesting that the money "not be used to support transgender girls," according to the group.

"The relationship is complex," Megan Ferland, CEO of the Girl Scouts for that region, told the Seattle Met. Ferland also stated she was "very sad" when she got the donor's follow-up letter.

In response to the donor's request, the Girl Scouts of Western Washington ended up returning the $100,000, and started a grassroots campaign to raise that money on its own.


In just one day, the organization has raised over $165,000 from over 3,000 online funders. The group also began the #ForEVERYGirl hashtag on Twitter, with many users offering their messages of support.

As a former Girl Scout I am thrilled to see the org. standing up #ForEveryGirl and turning down money from bigots. https://t.co/1doPBi2sIq

I love the #ForEVERYGirl campaign & its positivity. Now let's raise 100k for @TransEquality & other trans organizations on the front lines!

Now the Girl Scouts of Western Washington is hoping to raise money for more than 2,000 girls who need financial assistance.

"We believe that together we can make sure that EVERY one of these girls has the chance to unleash her potential, build her future and transform her world," the group said on its fundraising page.
Related topics:
societyseattletransgenderinternetchildrengirl scoutscrowdfundinglgbtfundraiser
Copyright © 2022 WPVI-TV. All Rights Reserved.
TOP STORIES
Police: Gunman arrested after holding teen hostage during standoff
AccuWeather Alert: Snowy Thursday Morning Commute
Police: Woman beaten to death with pipe in Old City
Woman stuck in bathroom for days gets saved by neighbor
Voting bill collapses, Democrats unable to change filibuster
2 dead, 3 firefighters injured in South Jersey crash
Philly officials announce increase of violence prevention resources
Show More
Supreme Court allows Jan. 6 committee to get Trump documents
US to distribute free at-home tests, N95 masks: What you should know
Starbucks no longer requiring US workers to be vaccinated
Biden, 1 year in, says nation weary from COVID but in a better place
Woman says someone followed her in Center City using Apple AirTag
More TOP STORIES News