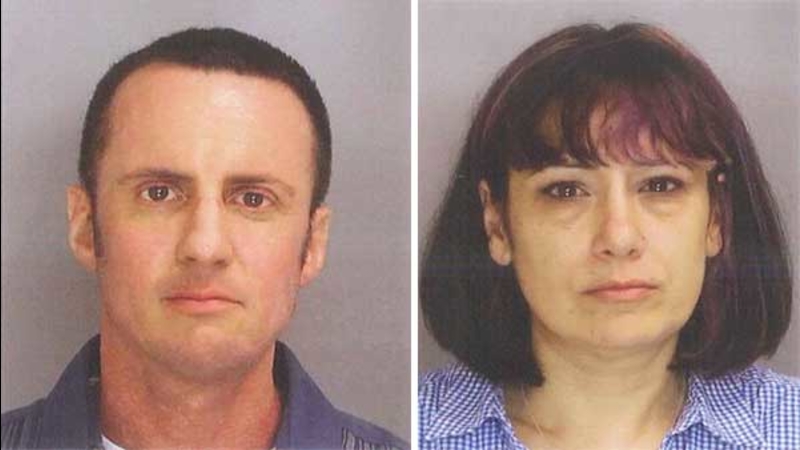 UPPER DUBLIN (WPVI) -- A man and woman have been charged with drunk driving after, police say, their GPS directed them straight to a Montgomery County police station.

Authorities say Schnee was following Smith to the Hilton Garden Inn in Fort Washington, but Smith's GPS led both of their vehicles to the Upper Dublin Police station instead.

"They pulled up to the area. Officers walked up to them and asked, 'Why are you here? This is a restricted area,'" Upper Dublin Deputy Police Chief Lee Benson said.

The officers say they smelled alcohol and after a field sobriety test, they booked Schnee and Smith for DUI.

How Smith allegedly managed to follow her GPS to the police station remains a mystery.

"Operator error, I'm not sure, but in the end, it worked out. Got two drunk people off the street. Kept our streets a little bit safer and was an easy arrest for our officers," Benson said.

One of the officers tweeted a photo of the arrest.

Police wish it was always this easy to get alleged drunk drivers off the road.

They do say drunk driving is a serious crime and are just glad a higher power seemed to have control of that GPS.