Groups nationwide did the same, all part of a student-led March For Our Lives Rally.

While the event may be nationwide, the cause is personal for many of the marchers.

The route followed points on 52nd Street, where people have been shot in the last few months.

City Controller Rebecca Rhynhart says more than 100 people have been shot in West Philadelphia so far in 2022.

Some of the neighborhood kids who participated say they're afraid to walk down their own blocks.

"I'm 15 years old. I want a car. I don't even want to walk to the store without thinking somebody will walk up to shoot me, and I'm dead just like that," said Damier Holley from West Philadelphia.

Holley marched with his friends as they all share stories about gun violence.

"My cousin got shot two weeks ago for no reason in front of our house, and that just took an impact on me for a while," said Qaasin Johnson from West Philadelphia.

The students wore "March For Our Lives" t-shirt. Survivors started the movement after the school shooting in Parkland, Florida, in 2018.

Gauthier has been pushing for Philadelphia to declare a state of emergency because of gun violence since 2020.

Activists at the rally agree, and believe the city should treat gun violence with the same urgency as the COVID-19 pandemic.

"We need to make sure there is money coming down to the community organizations who are out here, who have a proven record of affecting this violence," said organizer Movita Johnson-Harrell.

While the city has not declared a state of emergency, Philadelphia Mayor Kenney proposed $184 million in antiviolence strategies outside of law enforcement for the next budget. 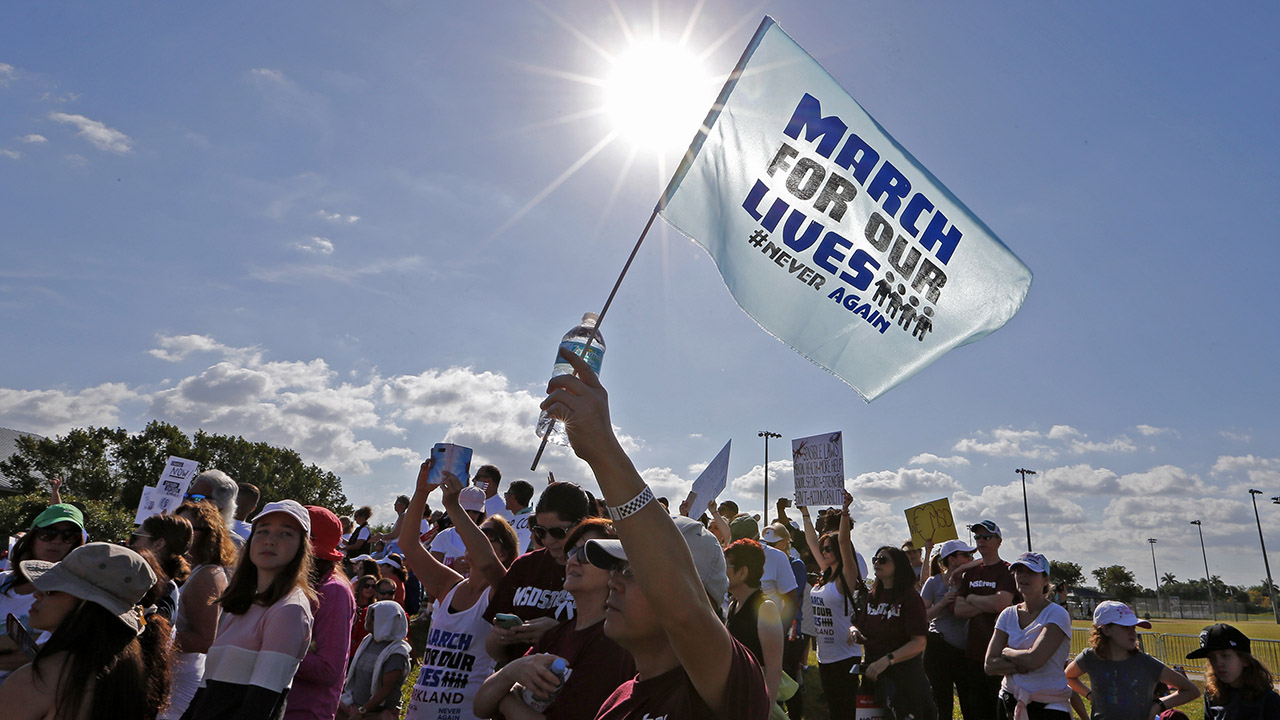 March for Our Lives organizers reveal movement's next step