"Although our businesses are shuttered, we have no income, our workers are unemployed, we still can do something to help others," said John Chin, the organization's executive director.

Chin says it took only a week to raise the money and purchase the equipment, which business leaders then handed out at Pennsylvania Hospital, Jefferson Hospital and Temple University Hospital.

"The business owners in Chinatown wanted to help because they know that the doctors and nurses are really the ones who will take us out of this crisis," said Chin.

He also says the pandemic is hitting his community hard. He says the businesses began suffering long before the shutdown began, and some of the people in Chinatown have become targets.

"It's a really sad statement that in this crisis that we're all sort of living through there are these shenanigans on the side where...people are sort of targeting one group of people," said Chin.

But he said he would rather than dwelling on the hardships, his community wanted to focus on how it could help.

The size of the donation is not lost on the healthcare workers on the receiving end.

"It makes you come back to understanding that hospitals have grown but they're still community-based and people still look at them as community-based," said Tony Moscatelli, the associate vice president of the supply chain for Jefferson Health.

"We think of ourselves as a hospital community like a big family and having the support of the community has been incredible. It's really giving us gas for our engines," said Dr. Daniel Feinberg, chief medical officer.

Chin said the best part of the donation experience for him was seeing the gratitude from the healthcare workers he, and his community, were able to help.

"I think that was the hope with the donation of the facemasks was the message really is we're all Philadelphians, we're all in this together," said Chin.
Report a correction or typo
Related topics:
health & fitnessphiladelphiahealthbusinesschinatowncoronavirus
Copyright © 2020 WPVI-TV. All Rights Reserved.
CORONAVIRUS 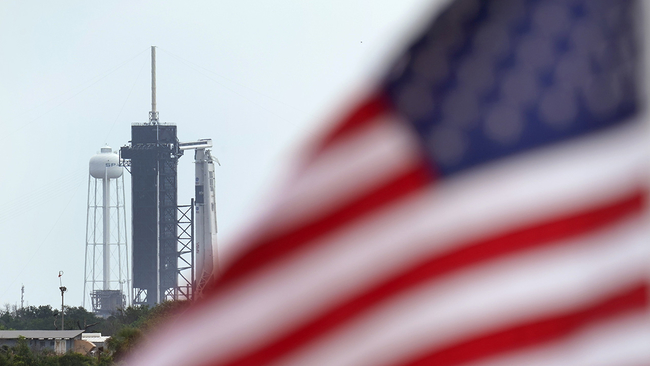